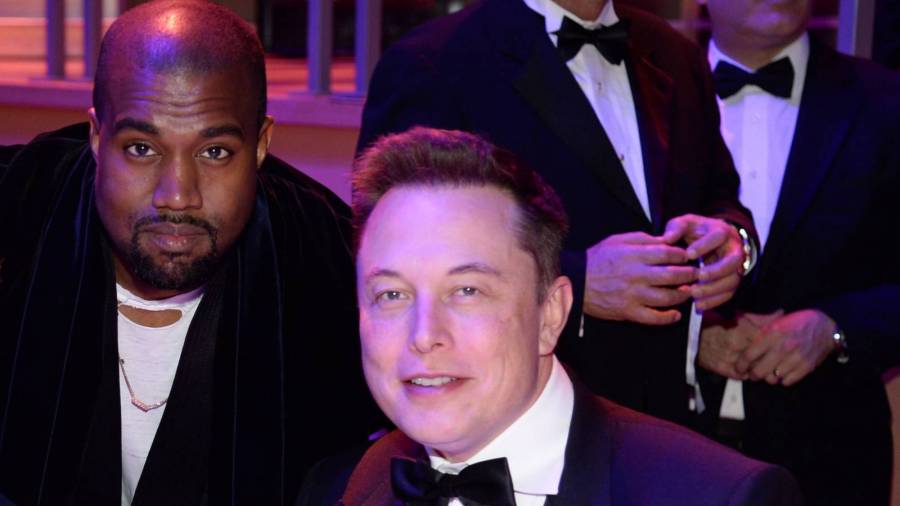 The popular Clubhouse app is growing exponentially, with more and more high-profile celebrities joining the platform every day. According to Tesla founder Elon Musk, Kanye West is up next on the audio-only app.

As Musk explained in a tweet on Wednesday afternoon (February 10), “Just agree to do Clubhouse with @kanyewest.” He added, “The most entertaining outcome is the most likely.” Musk, however, didn’t provide any further context as to what the conversation would entail.

Just agree to do Clubhouse with @kanyewest

Clubhouse, which recently received a $1 billion valuation, is seeing so much success, Facebook is reportedly in talks to mirror the app on its own platform. The New York Times reports two people close to the situation confirmed Facebook CEO Mark Zuckberg has been interested in audio communication forms and shared his thoughts on augmented and virtual reality in the Clubhouse app on Sunday (February 7). 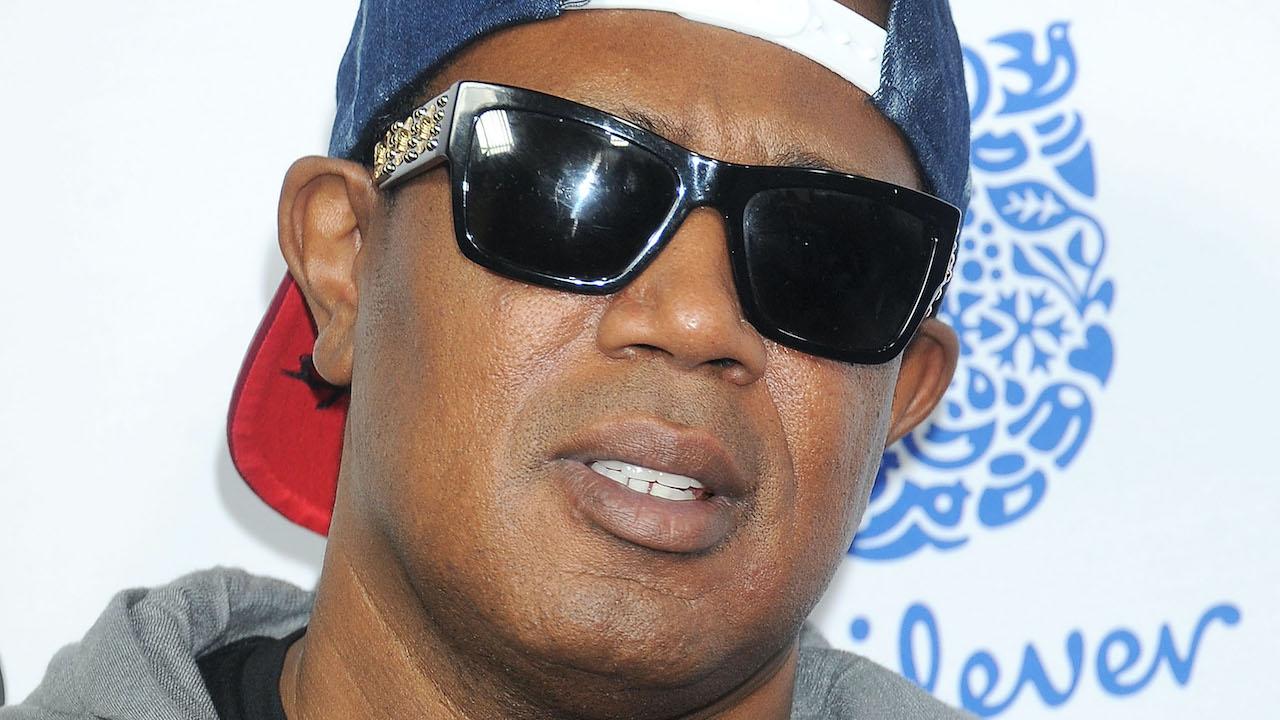 Master P Fumes Over $1B Clubhouse Valuation: 'We Making Another One Of Them A Billionaire!'

The two sources, who agreed to speak under a cloak of anonymity, said Facebook executives have ordered employees to create a similar product, known internally as Fireside. The product is in its earliest stages of development and the project’s code name is tentative.

Facebook spokeswoman Emilie Haskell reportedly said, “We’ve been connecting people through audio and video technologies for many years and are always exploring new ways to improve that experience for people.

As for the Kanye conversation, no date has been announced. But if his manic 2018 TMZ Live appearance or tear-filled abortion rant at his first presidential rally last July are any indication, expect fireworks.