Kanye West was among several high-profile names targeted by hackers in a bitcoin scam.

On Wednesday (July 15), the mass hack started with Elon Musk’s Twitter account tweeting out a message to send him bitcoin at a particular address with the promise he’d send it back with double. Soon West along with his buddy Elon Musk, Bill Gates, Amazon CEO Jeff Bezos, Barack Obama, Ye’s wife Kim Kardashian, Joe Biden and more all sent out a similar message, as well as the official accounts for Uber, CashApp and Apple.

Twitter acted quickly and sent out a message letting users know they were working on it, but simultaneously issued a tweeting ban on all verified accounts as they fixed the issue.

“We are aware of a security incident impacting accounts on Twitter,” the company wrote in a tweet. “We are investigating and taking steps to fix it. We will update everyone shortly. You may be unable to Tweet or reset your password while we review and address this incident.”

You may be unable to Tweet or reset your password while we review and address this incident.

West only just returned to Twitter in June after a three-month hiatus, making his comeback with a promo clip of his forthcoming Kids See Ghosts animated show with Kid Cudi. He’s since used it to share his thoughts and promote other endeavors, including his bid for president in the 2020 election. 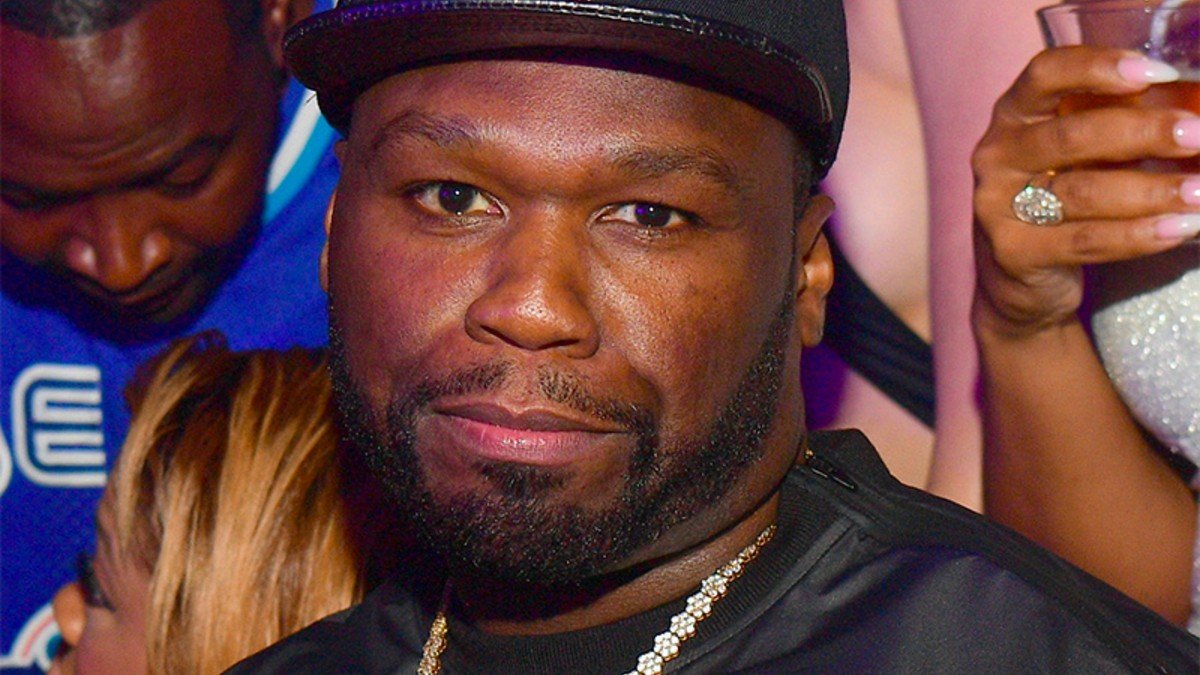 Despite his political dreams, they may be dashed before he even gets them off the ground. West received just two percent of the vote in a recent poll asking 2,000 people who they’d vote for in the November election.