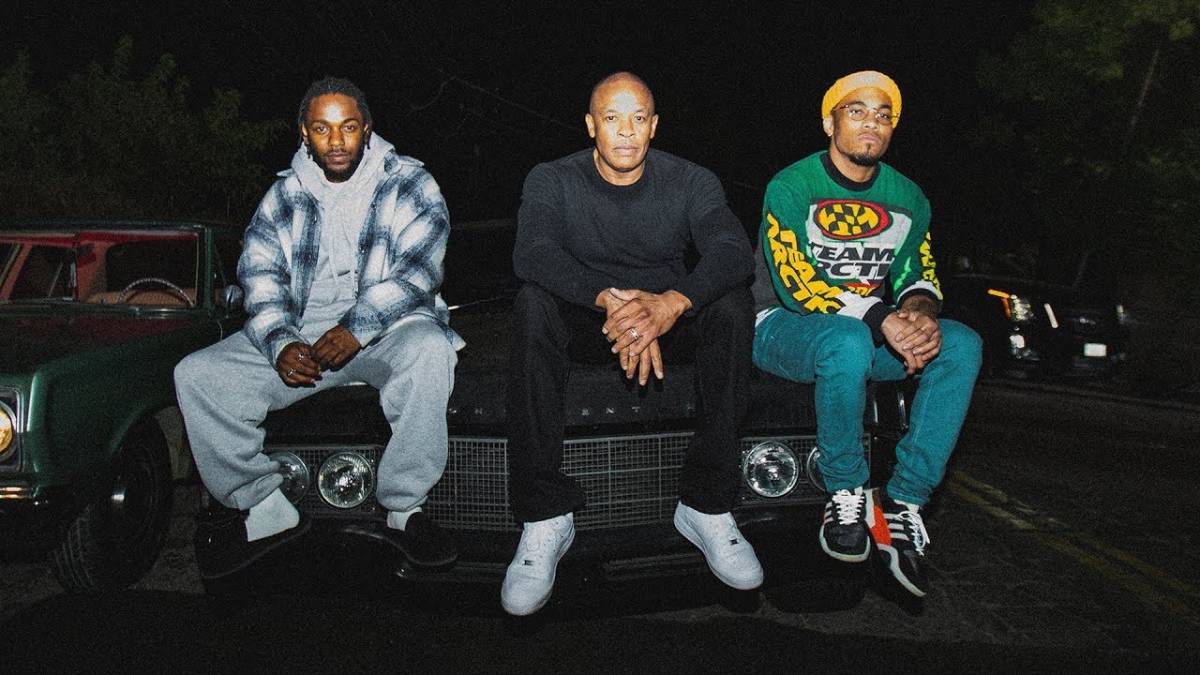 Anderson .Paak’s already at work on his fifth studio album and in a brand new interview with Esquire, the Grammy Award-winning do-everything revealed he’s been in contact with another famed protégé of Dr. Dre: Kendrick Lamar.

“We talk just through texts and just off and on,” Paak says of his “Tints” collaborator. “I always check on him and the family and make sure he’s good. He’s always responsive, and just like, just let me know he’s hanging in there just like everybody else.”

K. Dot has remained out of the spotlight, not having released an album since 2017’s DAMN. and no major releases since the soundtrack for Marvel’s Black Panther in 2018. However, .Paak has kept up with Dre, especially since the West Coast legend’s brain aneurysm in January. 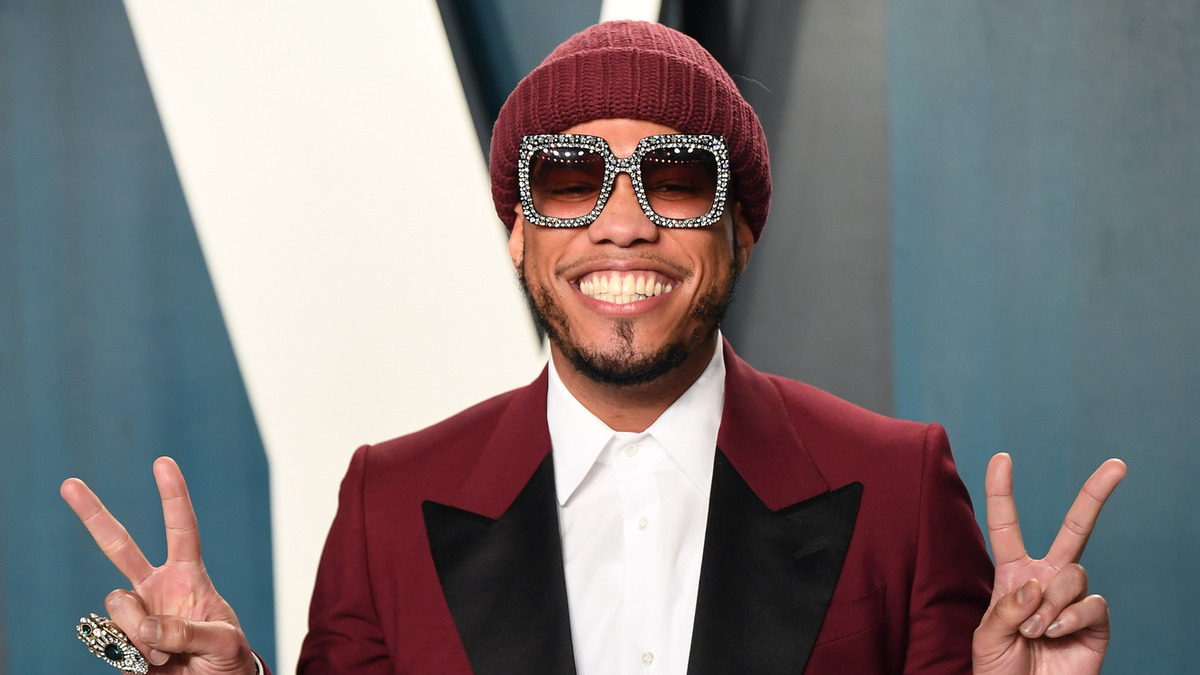 Elsewhere in the interview, .Paak breaks down many of his recent collaborations, including how he and Bruno Mars linked together to form Silk Sonic. The duo will make their Grammys debut with a live performance of their “Leave The Door Open” single on Sunday (March 14).

“I’m so blessed that I never had to be nobody but me, and I can maneuver freely,” .Paak said. “That’s the thing that keeps me the most happy is being able to go into different rooms, whether it’s with the gangsters or the rockers or the hipsters or the intellectuals. It’s like, everybody knows Anderson .Paak, I just wanted the respect in all those rooms.”