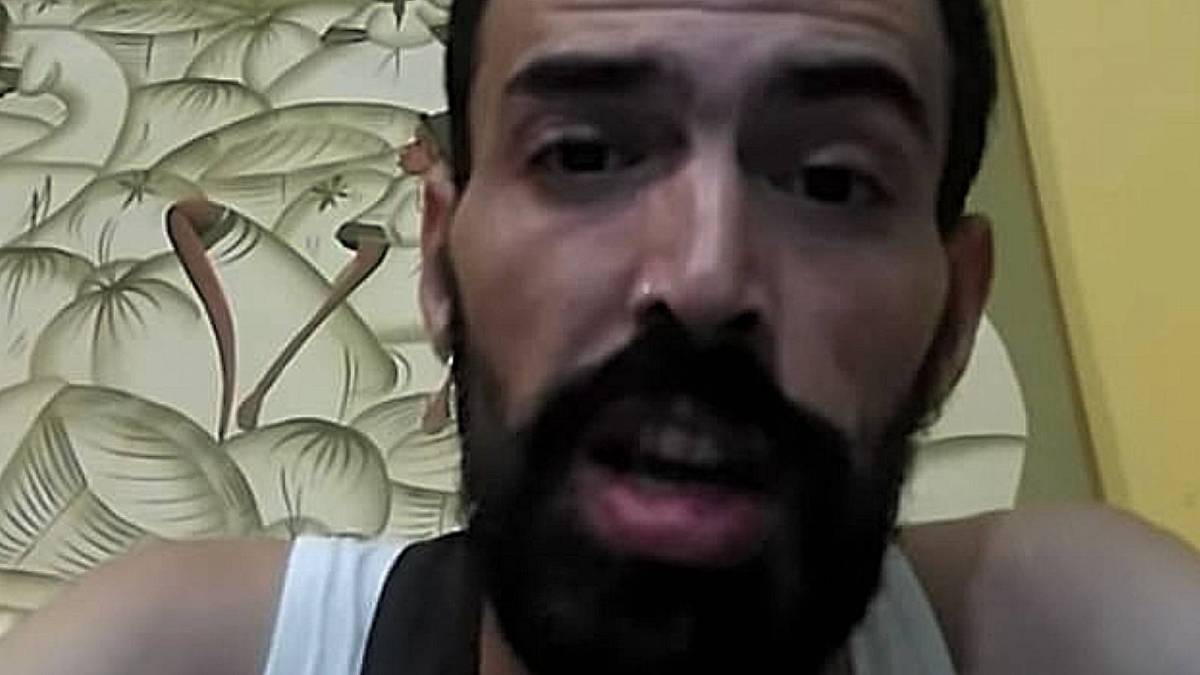 Zaragoza, Spain – A Spanish rapper by the name of Aaron Beltran is reportedly on trial for chopping his roommate’s penis off on video. According to The Scottish Sun, the roommate — a 35-year-old teacher identified only as Andrew B — offered Beltron money to execute the gruesome act with payment depending on the number of times the video was viewed on social media.

Beltran carried out the amputation in March 2019 using a 12-inch knife but needed to ingest valium and four bottles of white wine to muster up the courage. Police discovered the British man’s severed organ in a plastic bag inside their apartment before it was re-attached in an emergency operation at Zaragoza’s Miguel Servet Hospital the same day.

The indictment reads, “On the afternoon of March 8, just before 7.15pm when both men were in the victim’s bedroom, Andrew tied his pyjama cord round the bottom of his penis to avoid haemorrhaging. The accused, who was sat on a chair in front of him, cut his penis with a 12-inch kitchen knife which was never found because the accused got rid of it.”

Andrew B, on the other hand, hasn’t pressed charges and has waived his right to compensation. He spent three weeks in the hospital before he went back to the United Kingdom. Prosecutors understand he suffers from gender dysphoria, while Beltran’s lawyer is expected to argue in court his client was not responsible for the amputation and seek his acquittal.

Beltran raps under the moniker Sanatorio del Atico or Attic Sanatorium in English and some of his videos can be found on YouTube — just not the video.