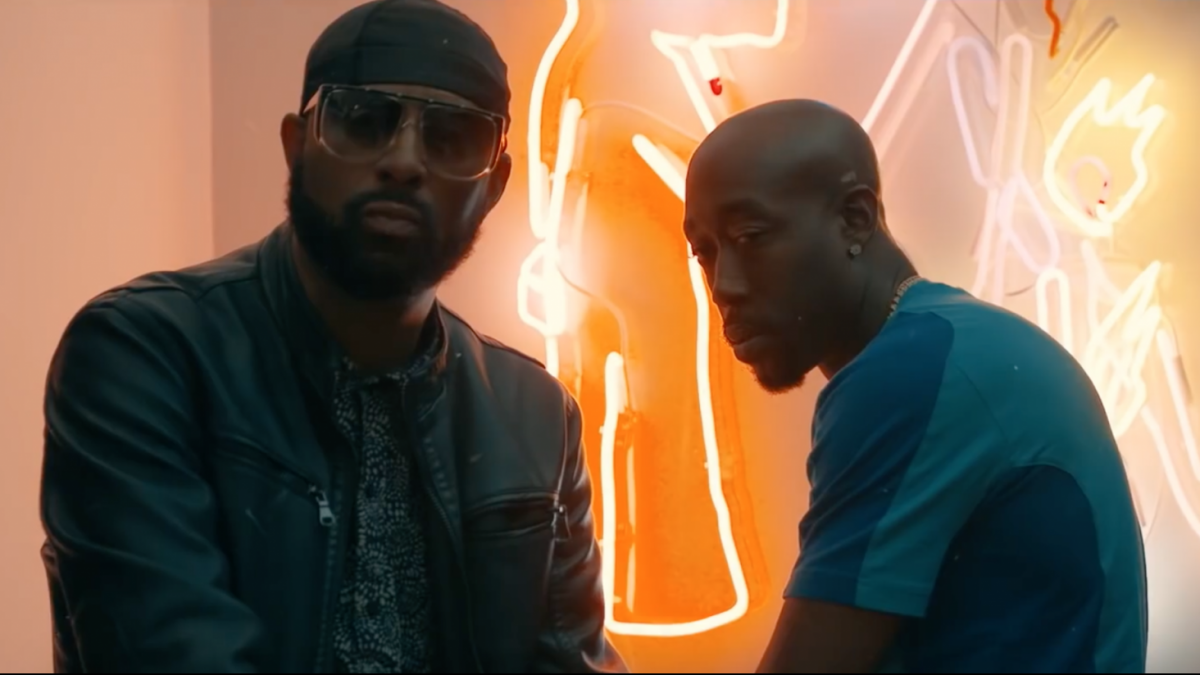 Seven years after dropping Piñata, Freddie Gibbs and Madlib aren’t finished with the album just yet. The rapper-producer duo returned on Friday (February 26) with a deluxe version of the LP featuring 66 additional songs.

Bringing the total to a hefty 83 tracks, the newly released edition is divided into five parts, with the first part featuring the original 17 songs with features from Raekwon, Mac Miller, Scarface, Earl Sweatshirt, Danny Brown, Ab-Soul and others. Part two combines loose songs from that era and notably includes “Cocaine Parties,” Gibbs’ take on Kanye West’s “No More Parties in LA” from The Life of Pablo, which Madlib produced.

The third part contains Madlib’s instrumental versions of the main album tracks, followed by all-new Alex Goose remixes in part four and the producer’s instrumental remixes in the fifth and final part. All together, the total running time comes to just under the four-hour mark. 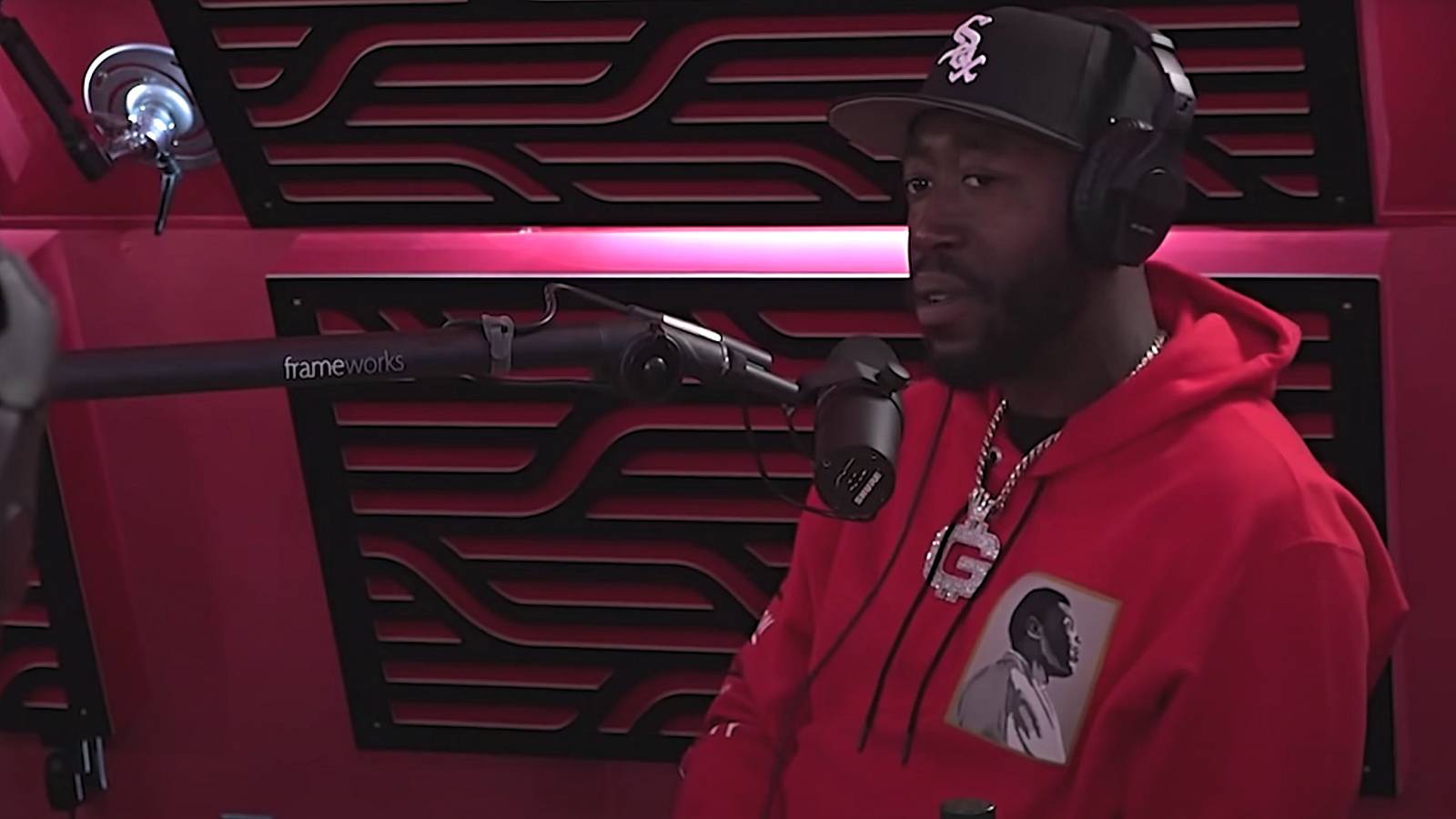 Piñata was released in March 2014 and marked the first collaborative album between the pair, debuting at No. 39 on the Billboard 200 chart with roughly 9,000 total album-equivalent units. In 2014, Madlib spoke to Rolling Stone about how he met Gangsta Gibbs through his manager and was surprised by his choice of beats.

“I met him through Ben Lambo,” he said. “He used to work at Stones Throw. I heard some of an earlier album with Jeezy on it [Cold Day in Hell]. And Lambo wanted to see if he could do something different over my style of beats. That’s where it all started… I had gotten over eight CDs worth of music to him, and just let him pick out whatever he could vibe to. I didn’t do anything special, I just let him pick stuff that he could write to. I thought he’d pick different types of beats, [but it was] all raw shit. I didn’t have to tell him, but that’s what he wanted to record.”

In the same interview, Freddie Gibbs admitted two versions of himself contributed to the recording of Piñata, due to him living a different life during the early days.

“We two different guys, man,” he said. “I was still in the streets when I first started that Madlib album. I was, then I wasn’t. You can tell the progression on the record, though. You can tell the different places that I’m in, ’cause I did it over the course of three years, coming up with the ideas and concepts.”