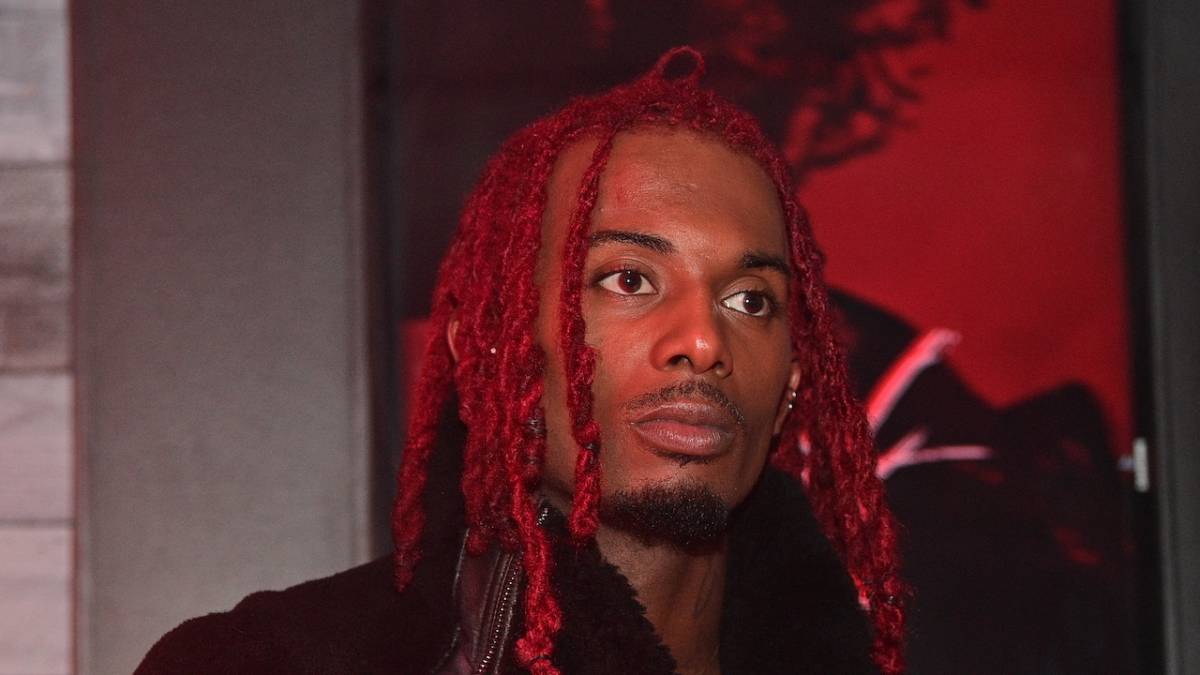 Playboi Carti previously had fans upset with him over the release of his Whole Lotta Red but one man had much bigger issues with Carti and took to social media to air them out.

In a video which surfaced on social media Saturday (February 20), Carti is approached by an unidentified man who threatened the rapper with a fight. Thinking Carti had a gun, the man told the Die Lit rapper to put his weapon down and handle things like men. The man alleged Carti put hands on his sister, an accusation which Carti immediately denied before the video clip ends.

Carti took to Twitter on Saturday after the video popped up on social media and kept it blunt about the situation.

It’s unclear if the incident resulted in another confrontation between the two men but Carti is boasting as if he delivered a fade to defend himself from a stranger. 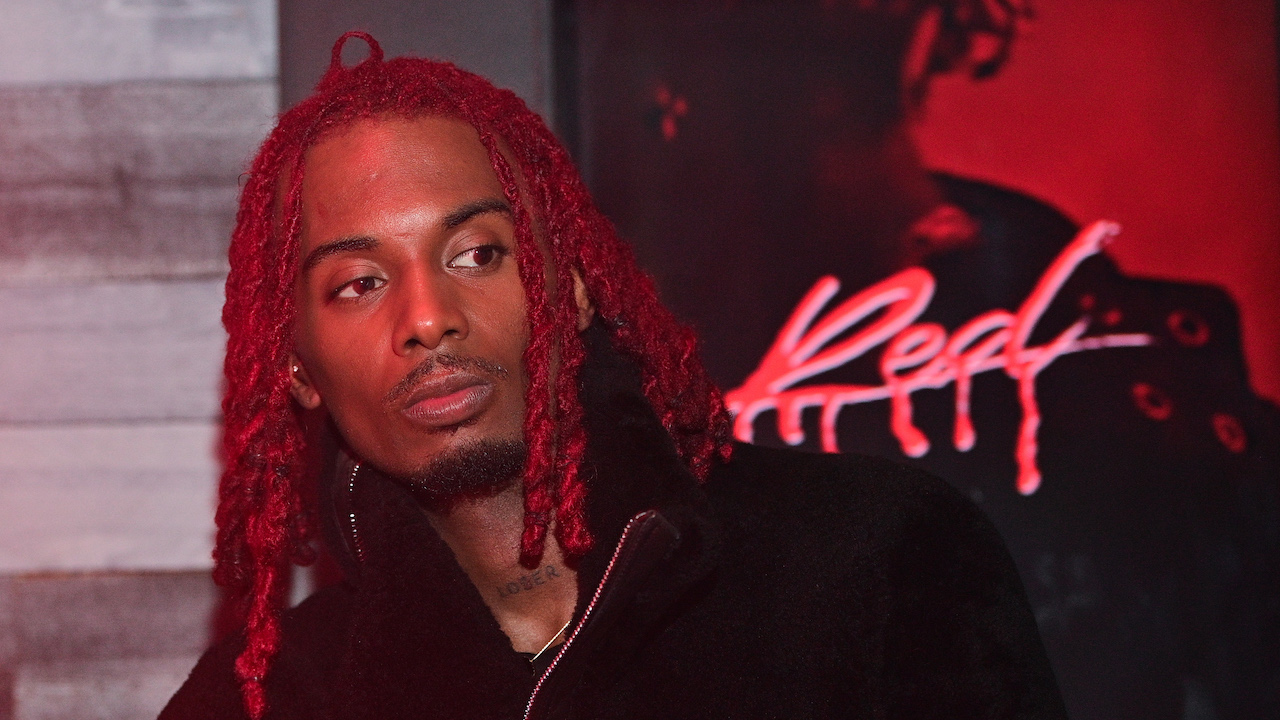 The Georgia rapper has ducked and dodged drama going into 2021, whether it be making good with Iggy Azaalea after not spending time with his son or confrontations with strangers over allegations. He did start the year by having the first No. 1 album of the year with Whole Lotta Red moving over 100,000 equivalent album units after its December 25 release.