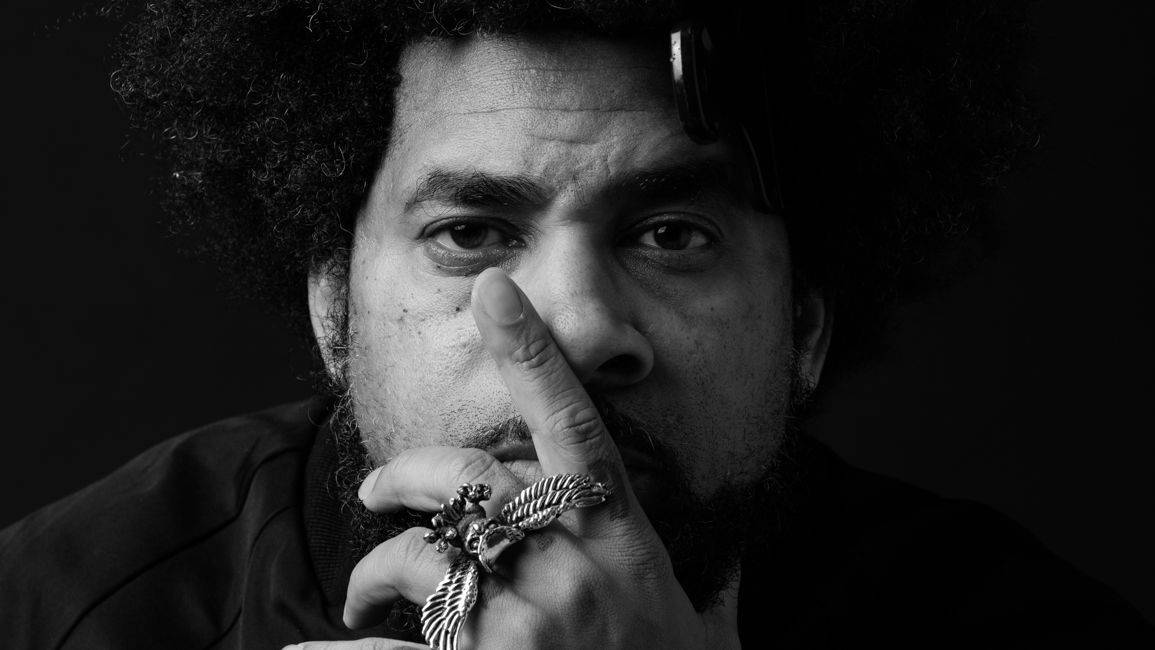 Dem Jointz Admits He Had To 'Explain' After Posting Eminem's 'Music To Be Murdered By: Side B' Cover Art Early

Producer Dem Jointz fired up Eminem fans all over the globe with an innocent Instagram post last December when he inadvertently confirmed Music To Be Murdered By: Side B existed. Rumors a deluxe version of Slim Shady’s 11th studio album was on the horizon started circulating on social media weeks before its actual arrival on December 17, 2020 and the Aftermath Entertainment affiliate undoubtedly intensified the anticipation.

In an Instagram post shared on December 15 — two days before the project’s drop date — Dem Jointz displayed the cover art for several projects he worked on over the past year. In addition to crafting the song “Never Love Again” for Music To Be Murdered By, he revealed he’d also worked on Music To Be Murdered By: Side B, which sat right next to the original cover art in the photo.

He wrote in the caption, “Even Thru The Shit-Storm, Thank God For Another Successful Year!! . . . #ProducedWrittenMixedByDemJointz.”

Much like 2019’s Kamikaze, Em was presumably looking for the same element of surprise but thanks to the detective work of some savvy internet sleuths, the album was pretty much a sure thing — Dem Jointz just put the icing on the cake. In a recent interview with HipHopDX, the 44-year-old Compton native was asked if he got in trouble for “prematurely” unveiling the project.

“I mean … I wouldn’t say I got in trouble, but I did have to explain myself,” Dem Jointz tells DX Senior Writer Kyle Eustice. “I didn’t see it as a big deal. I saw the full tracklist and I was like, ‘Oh shit. So this is the B side plus the existing track list from the original.’ And when I looked online for it, that came up, the B side cover. And to me, it was just as plain as day. So as far as I’m concerned, it’s already out. No one gave that to me — it was online. 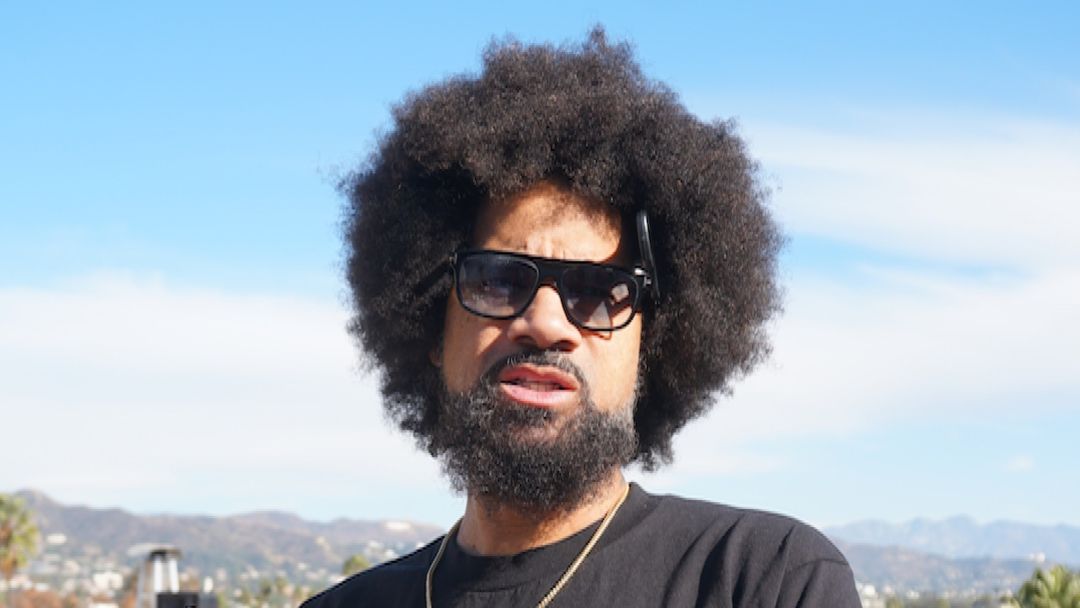 But as Dem Jointz explains, he didn’t hear from anyone in Shady’s camp — it was more from his peers.

“I don’t know if anyone necessarily had a problem with me to where I got in trouble,” he adds. “I just think that it called for an explanation as to where I got it from. And I was just like, ‘Yeah. Well, it was already out.'”

Meanwhile, Dem Jointz is basking in the premiere of the FX series Hip Hop Uncovered, which features several of his compositions, including the theme song. The six-part series, which debuted on Friday (February 12), takes a closer look at the players behind the scenes that made Hip Hop the billion dollar business it is today, telling the story from “streets up.”

Growing up in Compton, Dem Jointz got a front row seat to the violence, drugs and gang activity that often plagued his community. It was an honor for him to help soundtrack something as raw as Hip Hop Uncovered.

“They kept me busy on the musical side of that whole thing,” he says with a laugh. “That was super dope. You always hear about the power movers behind the scenes and why certain things happened outside of the industry, especially when it came down to pretty much gangsta music, the operation of that and how successful that was. These labels are industry — they don’t have any connections in terms of how that’s ran or any type of level of how these artists are connecting to the community so strongly.”

As in the case of Nipsey Hussle, it was like the whole community lost a brother when he was murdered in March 2019.

“I feel like that was Nipsey and his immediate team,” he says. “That definitely wasn’t from the help of any label. You always hear about the people that stood behind them and powered them. And man, I feel like they’re the pioneers of the culture as well — not just the bigger acts that cosign for the up and coming. These people are pioneers as well.”

Hip Hop Uncovered airs on FX every Friday for the next two weeks. Check back soon for Part II of the Dem Jointz interview.