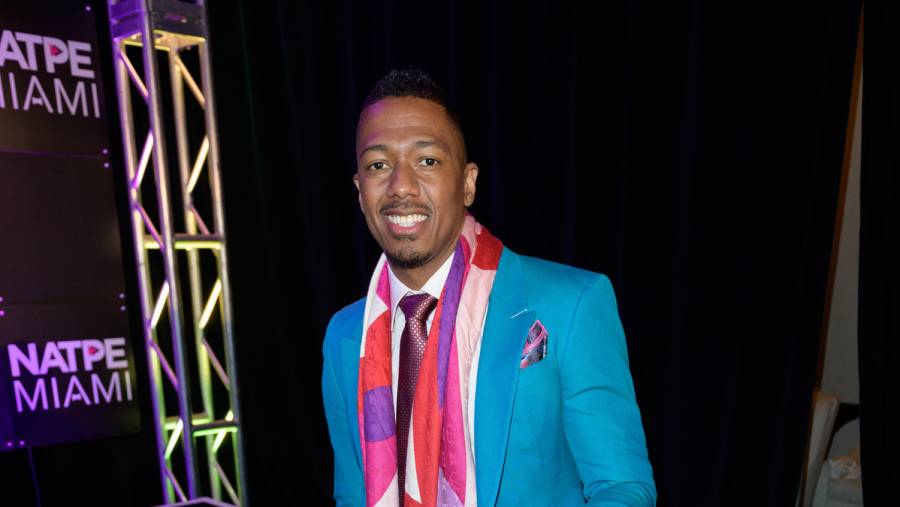 Los Angeles, CA – Nick Cannon was fired by ViacomCBS last summer following some comments he made during an interview with Public Enemy affiliate Professor Griff that were perceived to be anti-Semitic. But now it looks like that’s water under the bridge.

According to Variety, the media conglomerate has agreed to reinstate Cannon’s role as host of Wild ‘N Out, the popular sketch comedy show he conceptualized in 2005. The move comes after the multi-hyphenate talent has made strides to made amends with the Jewish community.

“Nick has not only apologized and taken responsibility for his comments, but he has also worked to educate himself and others through engagement with Jewish leaders and on his platforms,” an MTV Entertainment Group spokesperson said. “Those efforts are of the utmost importance and that’s why we have invited him to rejoin our team. On a separate note, we just learned that he tested positive for COVID and have reached out to wish him a speedy recovery.”

The split between the longtime partners took place in July 2020 shortly after Griff appeared on the Cannon’s Class podcast. During their conversation, Cannon said, “It’s never hate speech, you can’t be anti-Semitic when we are the Semitic people. When we are the same people who they want to be. That’s our birthright. We are the true Hebrews.”

The clip soon went viral and ViacomCBS took swift action, firing him almost immediately. Cannon addressed the controversy via Twitter and was confident there’d be some kind of resolution.

“Anyone who knows me knows that I have no hate in my heart nor malice intentions,” he tweeted at the time. “I do not condone hate speech nor the spread of hateful rhetoric. We are living in a time when it is more important than ever to promote unity and understanding.

“The Black and Jewish communities have both faced enormous hatred, oppression persecution and prejudice for thousands of years and in many ways have and will continue to work together to overcome these obstacles.” 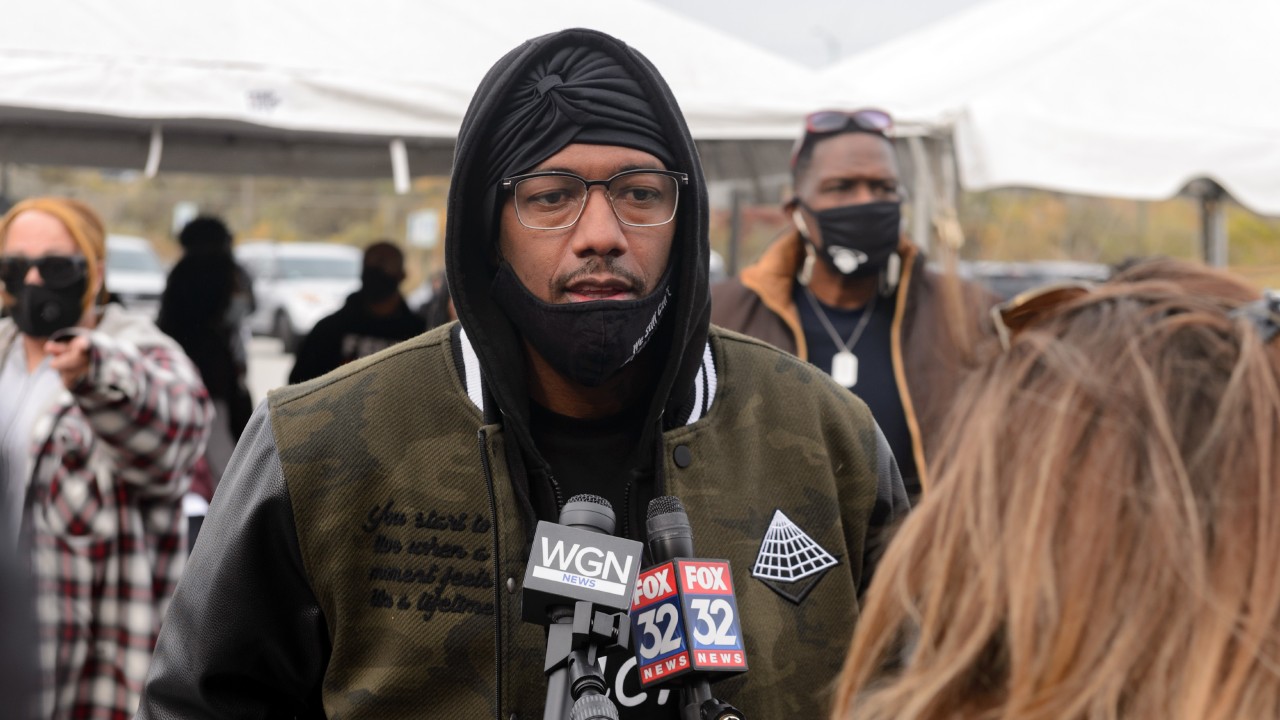 In a nearly 1,500 word Facebook diatribe, Cannon accused the brand of swindling him out of ownership and demanded he stay in control of the “billion dollar brand” he created.

“For Viacom to be so deceptive is no surprise,” he wrote in part. “They have been mistreating and robbing our community for years, underpaying talent on their biggest brands like Love & Hip Hop, all of BET programming and of course, Wild ‘N Out.”

Cannon is currently quarantining after receiving the positive COVID-19 test results, but production on the show is expected to resume in the near future.