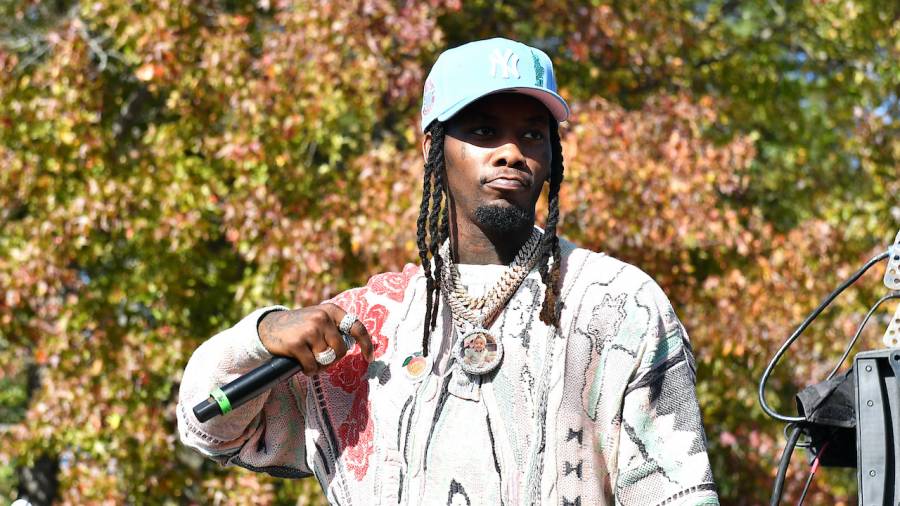 Hip Hop and sneaker culture have gone hand in hand since they both blew up around the same time in the early ’80s. DJ Kool Herc and Afrika Bambaataa rocked PRO-Keds while Run-DMC had people putting on a fresh pair of the classic Adidas shell toes. But no one influenced the two cultures more than Michael Jordan and his line of Air Jordan sneakers.

There was a brief period when designer brands like Gucci, Balenciaga, Fendi and more had a nice run with their respective luxury line of sneakers in the late 2010s. These days, brands like Nike and Adidas are slowing that trend down by releasing colorways that fans have been waiting for, especially Jordan Brand.

On Monday (February 1), Migos’ Offset took to Twitter to give a brief thought on sneaker culture’s relationship with Hip Hop while taking credit for bringing attention back to Air Jordans.

“Trend setter !!u niggas wasn’t wearing Jordan n Nike just one year ago it was all about designer,” the Father of 4 rapper tweeted out. “Not for the regular ppl.”

Trend setter !!u niggas wasn’t wearing Jordan n Nike just one year ago it was all about designer 👨‍🎨

Not for the regular ppl 🤦‍♂️

Offset may have a reason to make such a bold claim in an industry with respected rapper-sneakerheads like Fabolous, The Game, Wale and more. Last year, Offset was photographed wearing fewer designer sneakers and opted more for Air Jordans and Nike SB Dunks.

It’s also essential to note that Offset, along with his Migos brethren Quavo and Takeoff, played a role in popularizing designer brands like Versace and Louis Vuitton in 2013 when they burst onto the scene.

While making his trendsetter claims, Offset is gearing up to release the long-awaited Culture III with his Migos crew. The trio released an album teaser last week where the rappers explained why they took so long to drop the project. Offset said the group didn’t want to oversaturate the market with their trademark rhymes and instead will pull from personal experiences moving forward. 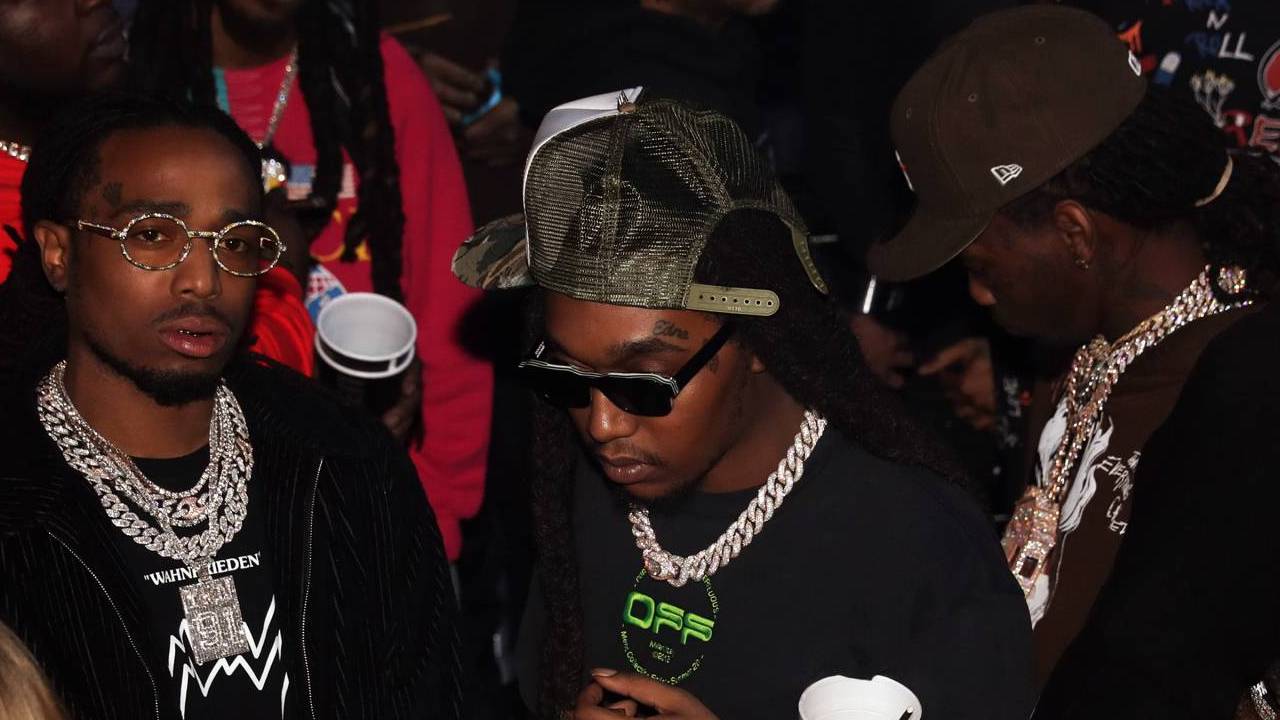 “A lot of things happening in the quarantine made me realize to get out of the box and see more of the world,” he said. “We were absent for a reason, though. How we were putting so much music out, you could flood the market. With everything going on, I’ve never been so political in my life. I got my first time to vote this year. And that comes from just seeing everything happening in the world.”