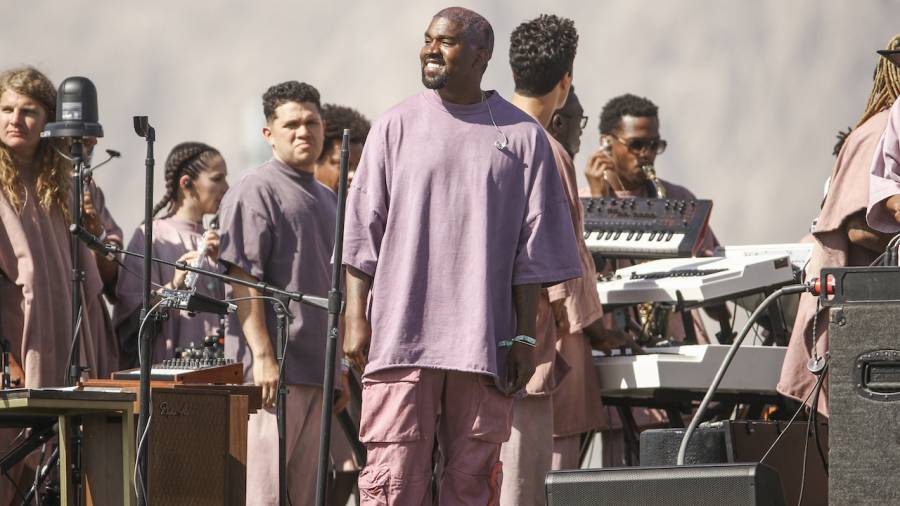 Los Angeles, CA – Kanye West’s Sunday Service choir is going from working with ‘Ye in the pews to challenging the multi-time Grammy Award winner in a court of law.

According to Page Six, nearly 1,000 Sunday Service members have partnered to file two class-action lawsuits against the Yeezy founder over a number of issues from late or missed payments, mistreatments, broken labor laws and more.

The lawsuit was originally filed in Los Angeles Superior Court last summer, but details of each allegation are beginning to become public. Per the UK Sun, the performers and crew had legal rights to overtime wages and should have been classified as employees, not independent contractors. One singer, Michael Pearson, reportedly said in court documents he was paid a flat rate of $250 “regardless of the number of hours worked” and had no meals or restroom breaks and was “forced to stand or sit on the ground” all weekend during one performance.

Ye performed with the traveling choir and crew frequently in 2019, having shows at churches across the country as well as releasing two albums, Jesus Is King in June 2019 and Jesus Is Born on Christmas Day 2019. Last Christmas, the choir released a five-track EP titled Emmanuel. 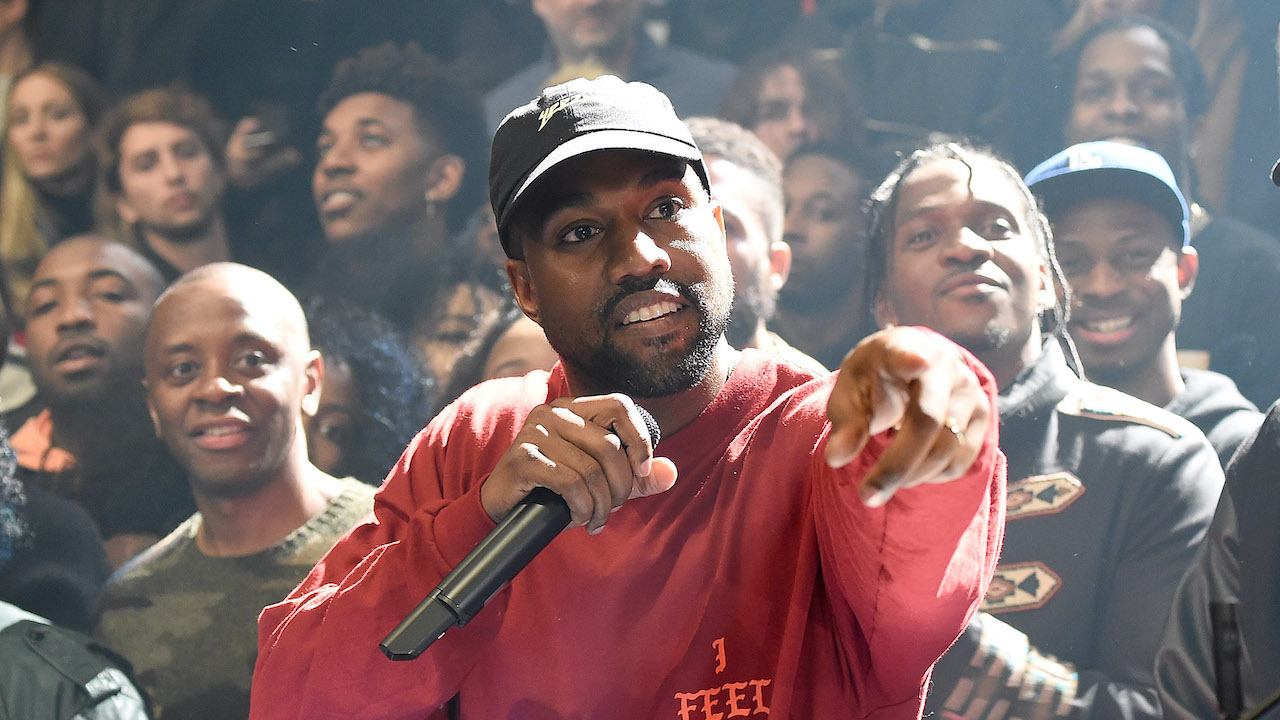 The latest Sunday Service lawsuit comes on the heels of ‘Ye going on the offensive in court. After former Yeezy intern Ryan Inwards allegedly shared unauthorized photos of upcoming apparel releases on his personal Instagram account, Kanye and his legal team filed a $500,000 lawsuit against him. The suit claims Inwards breached a nondisclosure agreement in posting the photos, trigging a liquidated damages provision worth over six figures.