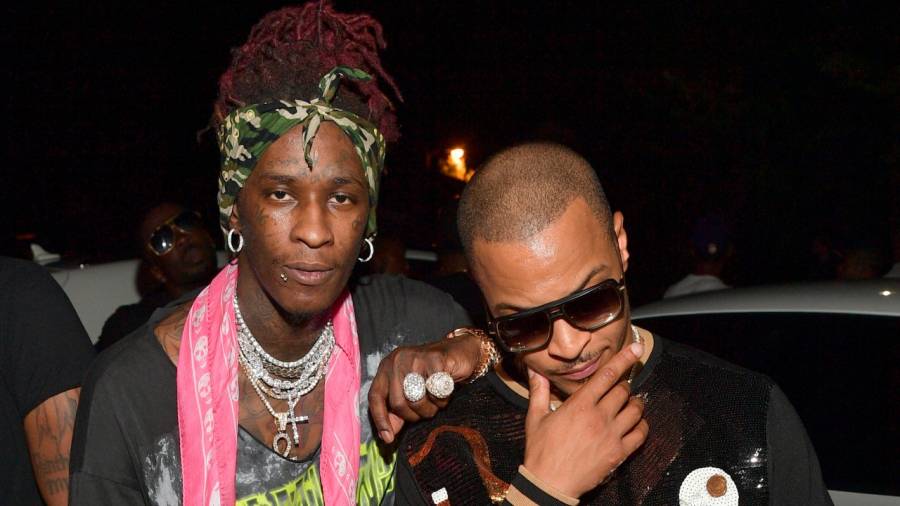 Young Thug has made headlines as of late for some colorful commentary toward his predecessors like André 3000 and JAY-Z. After backtracking on his Hov comments and blaming both the internet and “talking too fast” for his statement being blown out of proportion, Thugger is now looking to make good with 3 Stacks as well.

In an Instagram post on Monday night (January 11), T.I. showed off a rare custom watch gifted to him by the “Bad Bad Bad” rapper as Thug revealed only 50 of them in the world exist and they’d be going to his loved ones. When asked by Tip whether the Outkast co-creator was a part of those 50, Thug confirmed, “Yes of course!”

“Just touched down back in the city & Maaaaan y’all look what My lil Brudda @thuggerthugger1 just did fa me … Fuckin Speechless,” Tip wrote with the video. “First Time EVER‼️ Truly appreciate it Kidddd Love 4L #OnDoe #OnPhil. #YSL + #GrandHustle = #BankRollMafia ‘U Know We For Lifers!!!!’ #HappyGdayUnFoonk.”

It was Tip’s expediTIously podcast where Thug spoke on 3 Stacks back in November, announcing he’d never cared for the legendary artist and denouncing him for allegedly treating him poorly during a prior interaction. 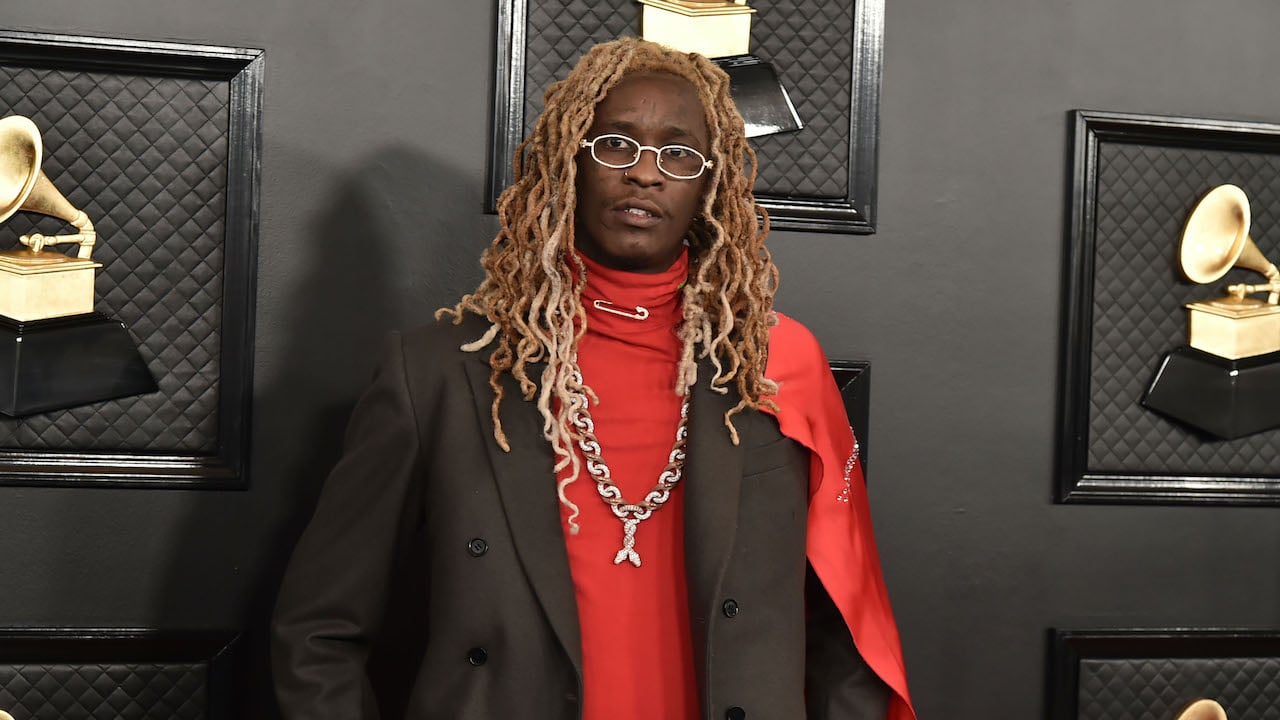 “I can’t rap you two André 3000 songs,” he said. “I ain’t never paid attention to him. Never in my life. … The difference between Elton John and André is, Elton John like to kiss ass, [where] André likes his ass kissed. He’s just more of a fan type of n-gga, to the point I’m like, ‘N-gga, let’s do music!’ He’s like, ‘N-gga, bet.’ André more like, ‘This is his secretary.’”

The internet rightfully dragged him for his commentary.