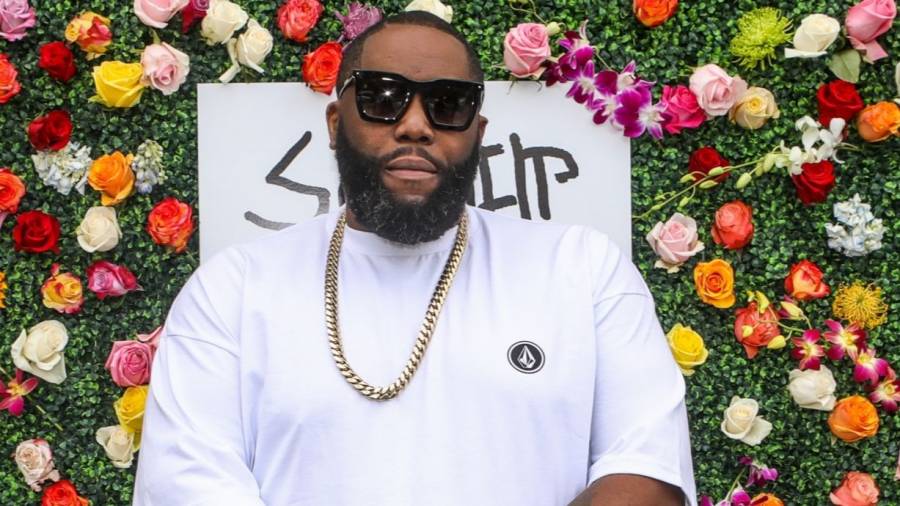 Run The Jewels’ Killer Mike Calls On Lil B For Based God Beat Pack: ‘Real Rap No Cap’

Killer Mike and El-P, the motley duo otherwise known as Run The Jewels, unleashed one of their best albums to date last year — Run The Jewels 4.

Bursting at the seams with timely social-political commentary and banging production, the project brought together Nice & Smooth’s Greg Nice, 2 Chainz, DJ Premier, Mavis Staples and Rage Against The Machine’s Zack de la Rocha, among others. It also became RTJ’s first Top 10 album on the Billboard 200 chart.

But it looks like Killer Mike is looking to expand his repertoire with The Pack’s Lil B. On Saturday (January 9) when a fan tweeted, “We need the Killer Mike + @LILBTHEBASEDGOD collab,” the Outkast affiliate replied, “I need a Based God Beat pack. Real rap no camp.”

I need a Based God Beat pack. Real rap no cap https://t.co/uux37bYDa9

When reached for comment, Lil B told HipHopDX he hadn’t seen the tweet yet but was thrilled by the idea.

“Of course it would be a honor for me to produce for him!” he told DX via text. “That’s a goal of mine. Tell him it’s a done deal!” 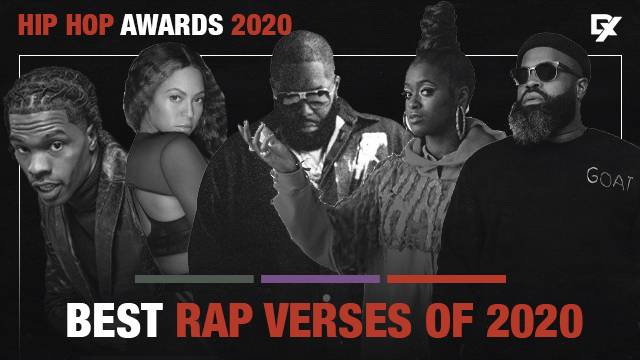 Directed by Chris Hopewell, the same man behind the camera for the RTJ3 track “Don’t Get Captured,” the stop motion visual stars action figure versions of Killer Mike and El Producto who’ve been thrust into “a bedroom city” overrun with toys and authoritarian forces have seized power and are attempting to squash revolt with overt violence.