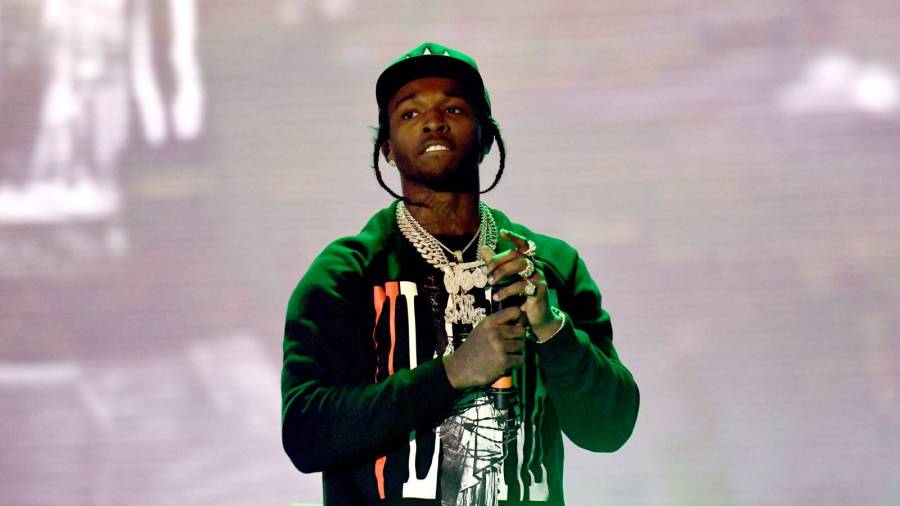 Pop Smoke had apparently been receiving death threats prior to being shot and killed in February.

On Monday (January 4), the 2020 SoundCloud king’s brother Obasi Jackson appeared on Taraji P. Henson’s Facebook Watch series Peace of Mind With Taraji, and revealed that Pop was getting threats – but they hadn’t figured out from where.

“All of that stuff he went through, it was just—there was a time when he went through a situation that was also … People would put him down and count him out,” he said. “There was a lot of threats on his life because of that. And people were trying to figure out where the threats were coming from. I didn’t think that anybody would do that and it’s just a lot that goes into it.”

And later in the convo, he expressed his feelings about the team Pop had around him at the time.

“It’s mind-boggling to me that someone would let a superstar go out with no security,” Jackson said. “That still plays on my mind. That just don’t make no sense. So, I don’t wanna point fingers, that’s not who I am as a person, but the truth is what the truth is and that’s something that bothers me.”

February 19 will mark one year since Pop was killed in the Hollywood Hills section of Los Angeles. Five people have since been arrested in connection, including two minors.