It’s another bittersweet victory for Pop Smoke. The fallen Brooklyn rapper’s Shoot For The Stars Aim For The Moon debut album is reportedly now certified 2x-platinum. Pop becomes the third rapper to go multi-platinum in 2020 behind Roddy Ricch’s Please Excuse Me For Being Antisocial and Lil Baby’s My Turn.

For Pop, it only took five months for his anticipated debut to go 2x-platinum. Shoot For The Stars Aim For The Moon debuted atop the Billboard 200 in July with roughly 251,000 album-equivalent units and has remained in the Top 5 for the last five months.

Four singles off the project made Billboard’s year-end Hot 100 chart. The Lil Tjay-assisted “Mood Swings,” “Dior,” “For The Night” featuring Lil Baby and DaBaby, as well as “The Woo” all landed in the top 85. The first three are also certified-platinum by the RIAA.

Pop earned his first Grammy nomination with his infectious “Dior” in the Best Rap Song category, but his manager Steven Victor still feels slighted by the Recording Academy.

The Victor Victor boss believes Pop’s album should’ve competed in multiple categories and his client should’ve been in the conversation for Best New Artist, especially with this being Pop’s only chance to make serious noise following his tragic death in a Los Angeles home invasion in February. 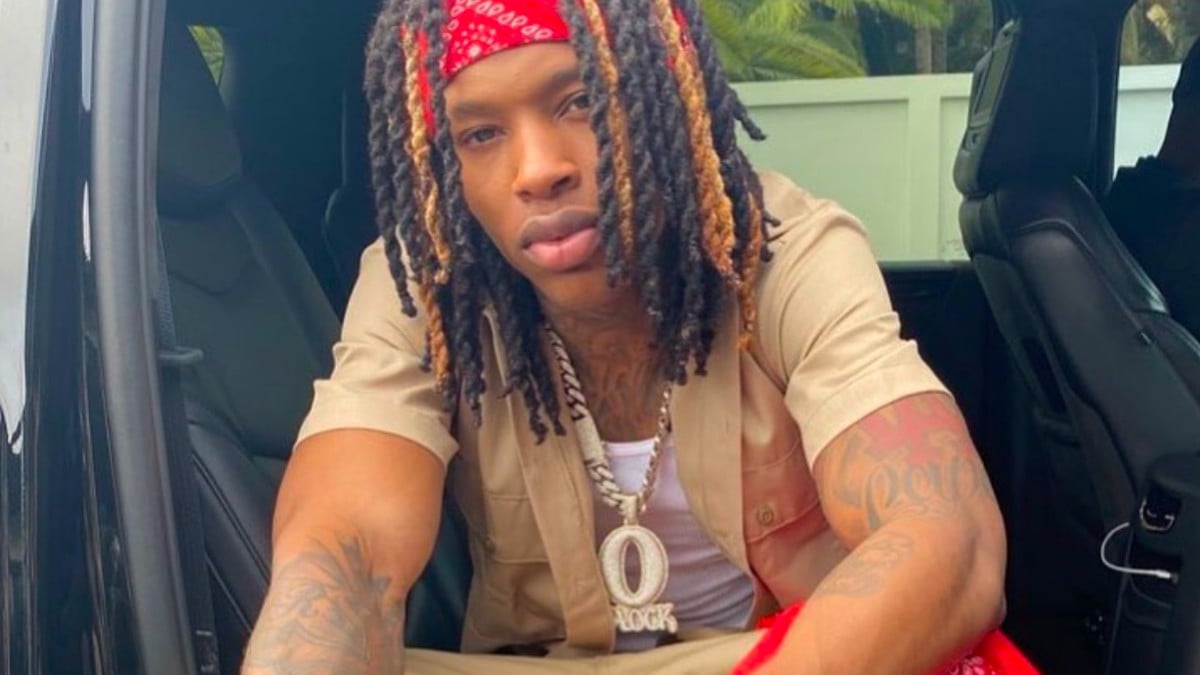 “I think the Grammys is cap, bro,” Victor explained in a feature with GQ. “No disrespect, but who is D Smoke? This is an artist—I’m not saying he started a genre, because he didn’t start drill music— but [Pop] bought drill music to the forefront and made it mainstream. He had a huge impact. Forget about whether he passed away, his impact was felt way before that.”