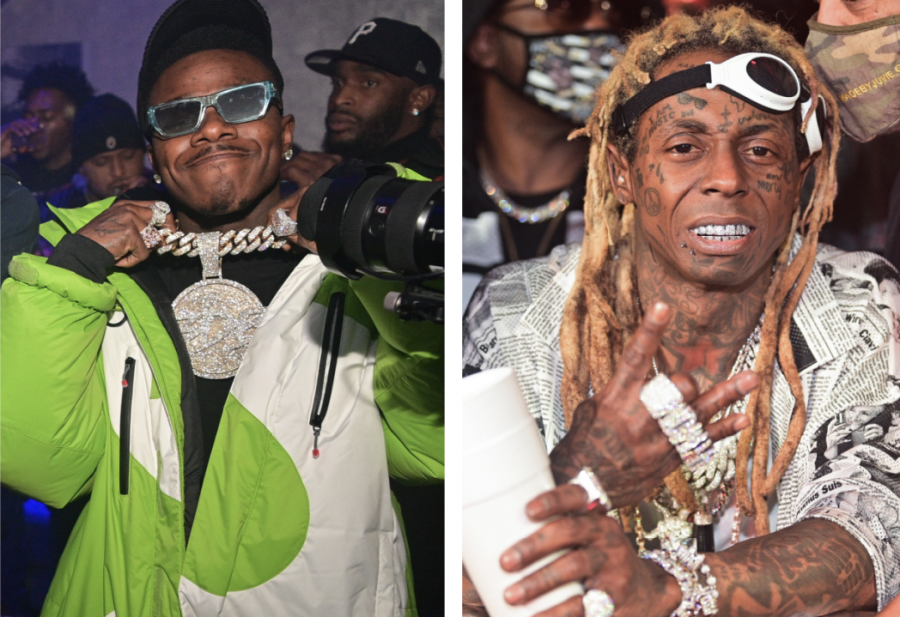 DaBaby has never been one to be shy about boasting his stockpile of plaques, Billboard chart placements and Grammy Award nominations throughout his short career. The Charlotte native hit the studio over the weekend with Lil Wayne and deemed himself and Weezy to be the best rappers in the game.

The New Orleans-bred legend joined Baby on a track for the first time in 2020 when the duo rapped alongside each other to help power Jack Harlow’s “WHATS POPPIN” remix, which reached No. 2 on the Billboard Hot 100.

For the most part, Wayne has been one to embrace younger artists throughout his career and be a mentor type of figure in rap. In a recent interview, Wayne reflected on his impact on the next generation of rappers. 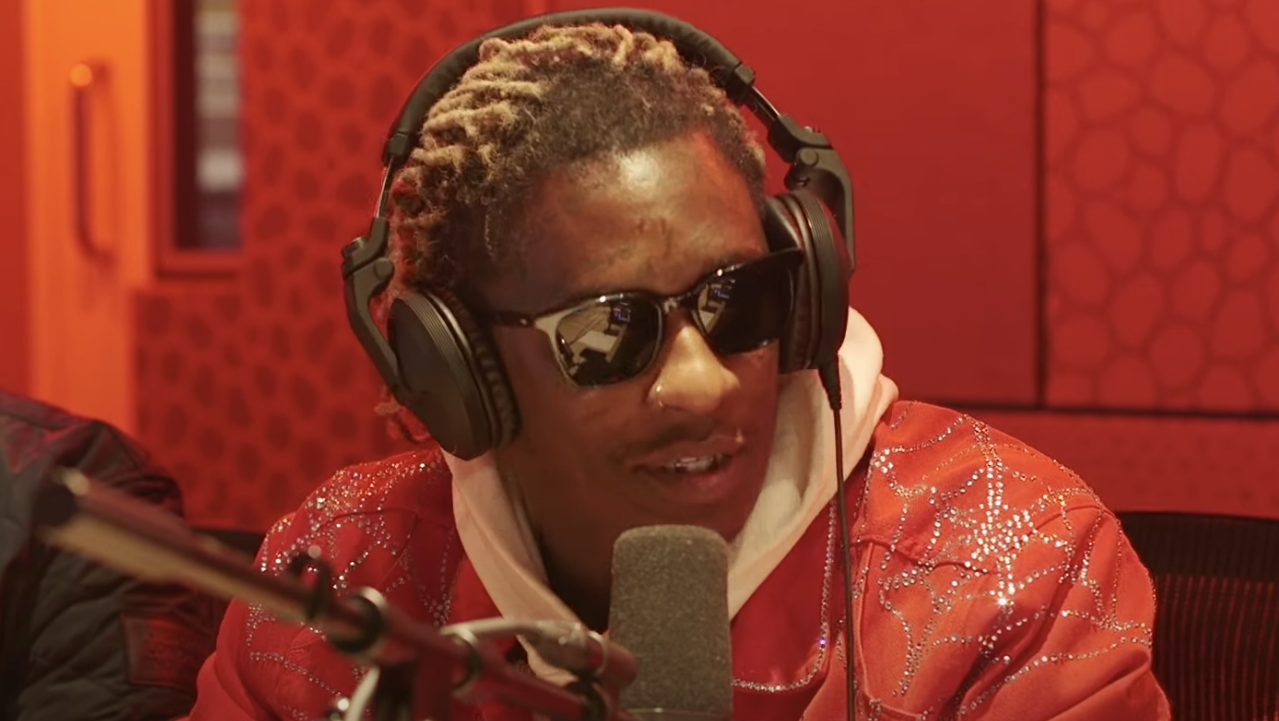 He continued, “None of them trying to be like me. They’re gonna get some tattoos in they face, a grill, they might put Lil on the front of their names or Baby after it, but they don’t sound nothing like me, they haven’t been through what I’ve been through or they’re not from where I’m from.”

DaBaby has also been someone to shine a light on other artists coming out of North Carolina or on his Billion Dollar Baby Entertainment roster. In December, Baby cosigned emerging rapper Morray by posting an Instagram Story bumping his fellow Carolina native’s infectious “Quicksand” tune.