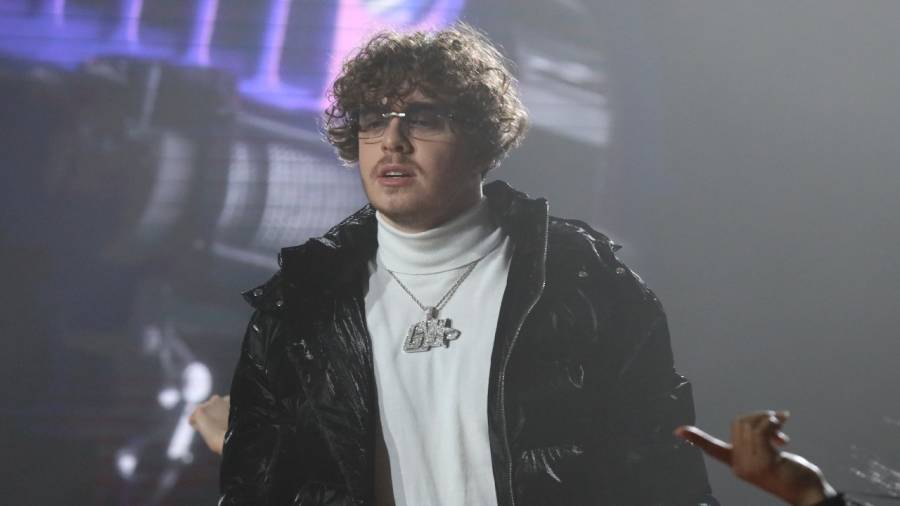 Jack Harlow On Being 'Popping' Enough For A Big NYE Shutdown: 'I'm Moving Into The Superstar Echelon'

Jack Harlow had one of the most unpredictable runs of 2020. When Harlow dropped his Sweet Action EP in March his following of fans blew up thanks to the buzzing single “WHATS POPPIN.” He doubled-up on that success with the remix that featured DaBaby, Tory Lanez and Lil Wayne that went No. 2 on the Billboard Hot 100 and things took off from there.

Today, Harlow is a Grammy-nominated artist and with that comes a lot of brands that want to work with the next rising star in the business. Harlow already has deals with New Balance and Papa John’s and he has recently been tapped to perform at Bud Light Seltzer Sessions Presents New Year’s Eve 2021.

During his conversation with HipHopDX, the Kentucky native spoke on the end of the year performance and how important it is to partner up with Bud Light Seltzer at this stage of his career.

“It feels like I’m moving into the superstar echelon, man. I’m happy about it,” Harlow said. “I’ve always wanted to go major and that’s obviously a major brand. They’re established and I want to align myself with things that are major and established.”

Things will be a little different this year with the COVID-19 pandemic keeping fans from attending the live show. Bud Light Seltzer will be streaming the event live from Hakkasan Nightclub in Las Vegas with no attendees. With that comes a challenge for Bud Light Seltzer, Harlow and the other performers like Post Malone, Steve Aoki and Saweetie to put on a spectacular show for those watching at home.

“I’m going to give it my all,” Harlow said when asked what his fans should expect from him during his virtual performance. “I think you got to put some more energy in since it’s not in real life, so I’m ready to put my heart and soul on that thing.”

Harlow’s debut album That’s What They All Say dropped on December 11 and debuted at No. 5 on the Billboard 200 chart. In its first week, the album moved 51,000 units and was streamed over 66 million times. Led by singles like “Tyler Herro,” “Way Out” and “WHATS POPPIN,” That’s What They All Say is going to get its love from Harlow who’s performing the album for the first time live at the New Years Eve show. 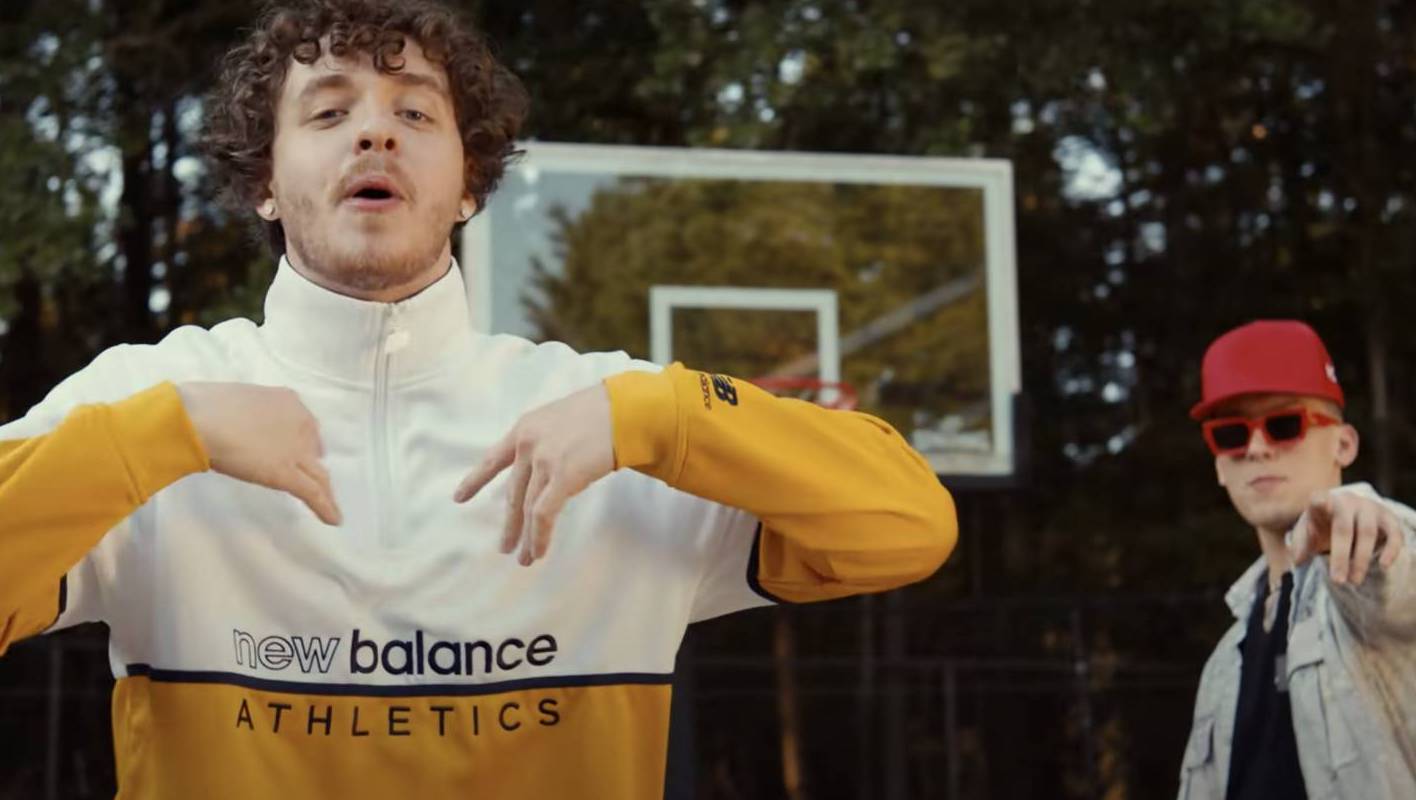 The 22-year-old continued saying, “It’s going to be exciting for me because I’m performing a lot of songs that I just dropped. So it’s not like I’m going to be dragging my feet or going through the motions. I’ll be actually excited to perform them. The songs are fun, so I’m looking forward to it.”

Check back for more of our conversation with Jack Harlow coming soon. In the meantime, head over to his Instagram page @jackharlow.