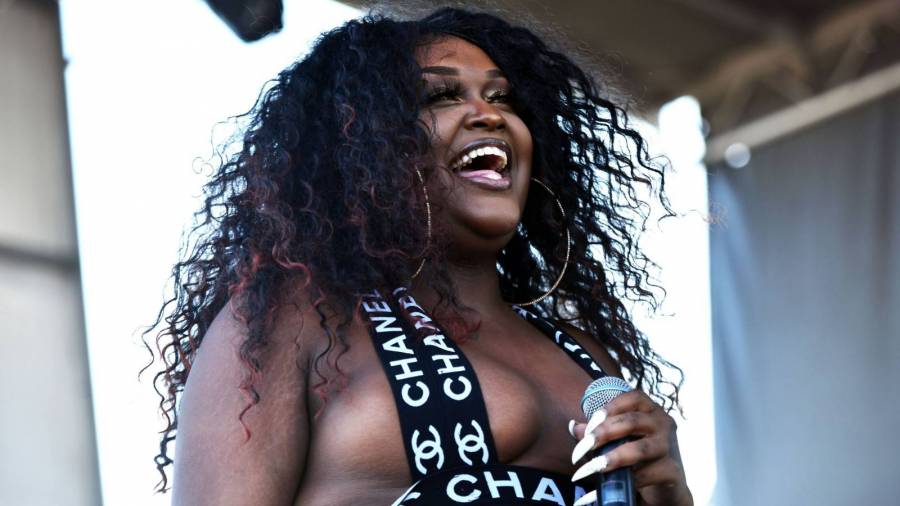 Cupcakke became a trending Twitter topic on Tuesday (December 15) after she dropped her controversial new single “How To Rob (Remix).” The track finds the Chicago spitter setting her sights on numerous rappers in the industry, including Lil Baby, Megan Thee Stallion, Cardi B and Flo Milli.

The song, which is a nod to 50 Cent’s 1999 debut single “How To Rob,” names over 20 rappers who the 23-year-old evidently believed needed to be knocked down a peg — although she claims it’s “all muthafuckin’ love” at the beginning of the track.

“Drop Offset body in a jungle since he wanna be a cheater, forgive me, lil’ father,” she raps in part. “I can make Wiz Khalifa just choke off a NewPort. Is that Tory Lanez or is that Too $hort? (Short ass)/Stash the stack from Young M.A. up in New York/Catch Lizzo, drag her out the food court (Hahaha).

“And you know it ain’t shit to catch Lil Baby, all I gotta do is have one, two hoes on deck/Runnin’ through your party just so I can find Cardi, like, “Bitch, I’m finna give you your old teeth back!”

The brief but potent track also manages to call out DaBaby, Tekashi 6ix9ine, Migos, Tory Lanez, Young M.A, Doja Cat, Sukihana, Lil Durk, City Girls, Lil Kim, Chief Keef, G Herbo, Mulatto, Sada Baby and DreamDoll in a matter of one minute and 47 seconds. At one point, she even emulates some of their flows, including Megan and Flo Milli. 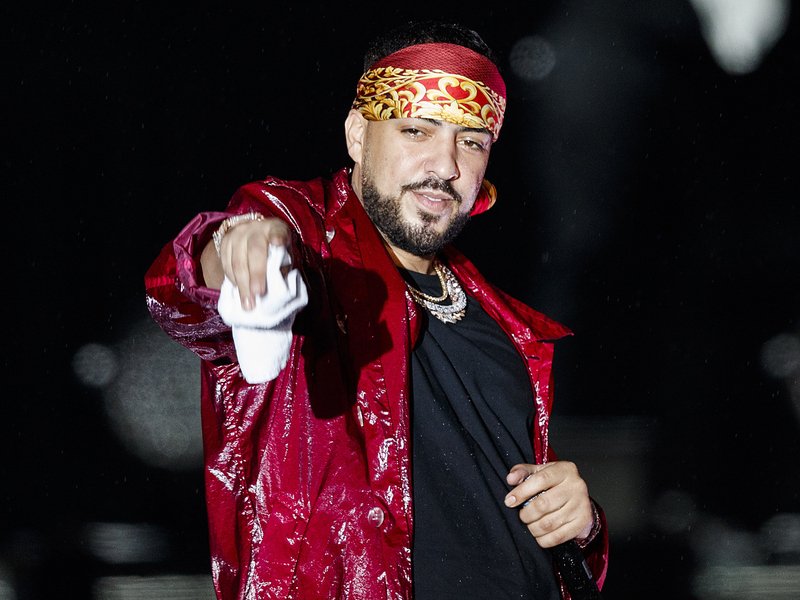 As CupcaKKe’s name continued to trend, she did address the song on Twitter and made sure to reiterate it’s nothing personal.

“I think it’s a beautiful thing & any one upset with it it’s just use to the mediocre,” she tweeted. “Understand it’s not male rappers complaining it’s female rappers. Sit back & enjoy talent at its finest & for the last time it’s all love to all the rappers mentioned. Don’t be sensitive.”

I think it's a beautiful thing & any one upset with it it's just use to the mediocre. Understand it's not male rappers complaining it's female rappers . Sit back & enjoy talent at its finest & for the last time it's all love to all the rappers mentioned. Don't be sensitive https://t.co/jfW3GJiJ48

Read the full lyrics via Genius below.

Read “How to Rob (Remix)” by ​cupcakKe on Genius