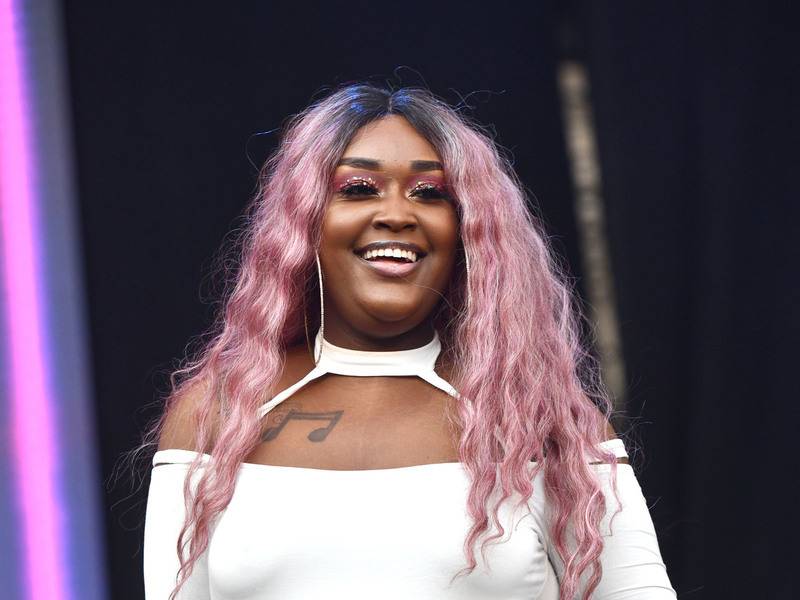 CupcakKe has apparently put her retirement plans on the backburner. Just a few months after announcing she was quitting music, the Chicago-bred rapper claimed to have inked a $8 million deal on Sunday (December 29).

“Your girl just signed a 8 million $ deal,” she wrote via Twitter. “God is soooooooooooooo good … I have no words right now.”

CupcakKe’s signing announcement capped off what’s been a tumultuous year for the provocative artist. In January, she was hospitalized after threatening to commit suicide. In September, she declared she was retiring during an Instagram livestream.

Prior to the short-lived retirement, CupcakKe seemingly had a social media meltdown that involved her taking shots at K-Pop artist Chungha and Billboard chart-topping singer Camila Cabello. She eventually explained her actions were an effort to get people’s attention.

CupcakKe reemerged on Twitter in November and reactivated her Instagram in December. Upon her return, she revealed she lost 30 lbs. and proclaimed “ya girl is back.”

30lbs down – ya girl is back pic.twitter.com/raMVX9i2j6