CupcakKe Has Social Media Meltdown That Results In Her Retirement Announcement 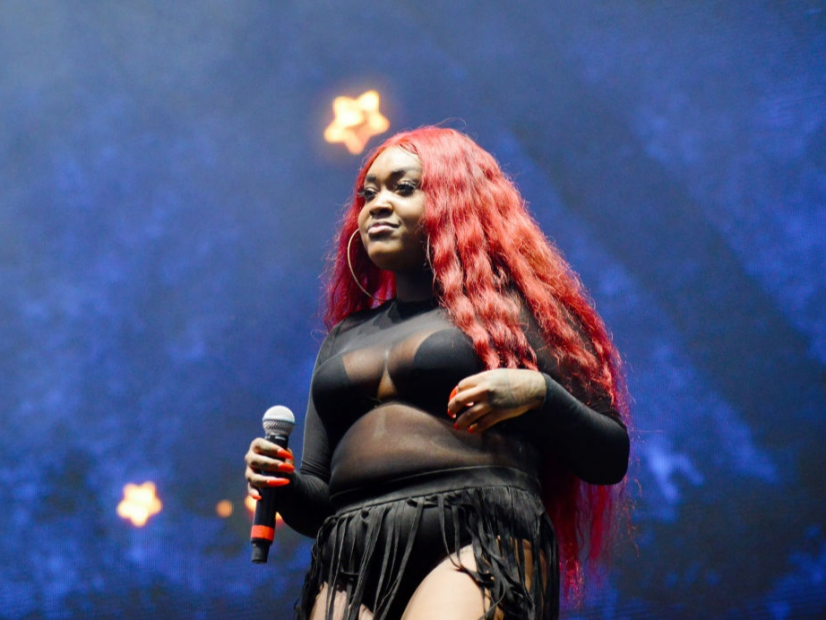 CupcakKe dragged several artists on Twitter in what turned out to be a public announcement of cancelling her tour and quitting music. On Sunday (September 22) the Chicago rapper dissed K-Pop artist Chungha on Twitter and was accused of racism from Chungha’s fans for making fun of the singer’s name.

“THEY CAN NOT DANCE FOR SHIT,” she wrote, retweeting a video of Chungha performing. “Who? Chungha? Are you asking me do I chew gum ???? I’m confused,” she wrote in a second tweet.

cupcakke calling us racist when half of us are poc and SHE'S racist herself trying to come for chungha while making fun of an asian name foh pic.twitter.com/MXb3z4ioA5

CupcakKe also took shots at Camila Cabello, calling her “racist” and alleged she had sex with Cabello’s boyfriend, Shawn Mendes, referring to him as “the fine gay guy.”

“Your ‘fave’ that use to be in that lil pop group is racist but WBK,” she tweeted Saturday (September 21). “Yes sis …. I fucked your man … & I did it on purpose since your racist & that’s the TEA.”

Cupcakke is giving is the Watergate Scandal of this generation’s pop music and I’m here 👏🏾 for 👏🏾 it. 👏🏾

APPARENTLY she screwed Shawn Mendes, to get back at Camilla Cabello for being racist (which, I mean, she is). pic.twitter.com/yu7Om2boLV

Sunday evening (September 22), CupcakKe clarified through an Instagram Live that the tweets were meant to draw attention to her true announcement — that she’d be cancelling her tour, pulling her records off all streaming services and quitting music.

“This live is going to be the last video that y’all see of me,” she said tearfully. “I am completely done with music, I want to be normal again.”

“I want to go to heaven after this and I don’t wanna go to hell… just seeing all ages at my shows and seeing them sing along to ‘hump me’ and ‘fuck me’ and all this shit… it has torn me apart,” she said.

The 22-year-old said she released sexually explicit music as a way to draw attention to her other non-sexual records, which she says show her real talent. However, she expressed that because of her size, she felt the music industry would not take her non-sexual content seriously. Later on, she also revealed that she’d developed a gambling addiction, causing her to lose $700,000.

CupcakKe embarked on her 10k Tour earlier this month, named for her plan to give away $10,000 to a random fan each night, and dropped off her new single, “Grilling N*ggas,” last week. Tickets for the tour are still available to purchase online. However, she repeatedly stated throughout the Live that the tour is now canceled and has since deleted all content from her Instagram and Twitter accounts.

The Live video concludes with CupcakKe thanking her fans for changing her and her family’s lives, who she said were experiencing homelessness prior to her music. Currently, her music is still available on streaming services.