Los Angeles, CA – Michigan native DDG has proven on more than one occasion that he is somewhat of an opportunist.

The YouTuber-turned-rapper actually detailed how he cashed in millions of views off of a pseudo-sneak-diss from Lil Yachty back in 2017 during his exclusive interview with HipHopDX. DDG says it all began when he mistakenly thought Lil Boat name-dropped him in his freestyle over Tay-K’s infamous track “The Race.”

Seeking to make a viral moment of it all he quickly fired off a reaction video to his YouTube channel. But after Lil Yachty publicly denounced the shout-out and claimed he had no idea who the “Moonwalking In Calabasas” rapper was, DDG decided it was time to fire-off his diss “Big Boat.”

“I know he didn’t, like, mean to say nothin’ disrespectful to me, but I’m like — at the time I’m lit on YouTube,” DDG says, eyebrows raised.

The Pontiac made rapper got his wish — in the form of views, of course, as “Big Boat” has more than 13 million views on YouTube to date. The pair ended up trading subliminal shots in the weeks following the release of diss and DDG goes on to say that he eventually reached out to a Yachty to let him know there was really no bad blood. 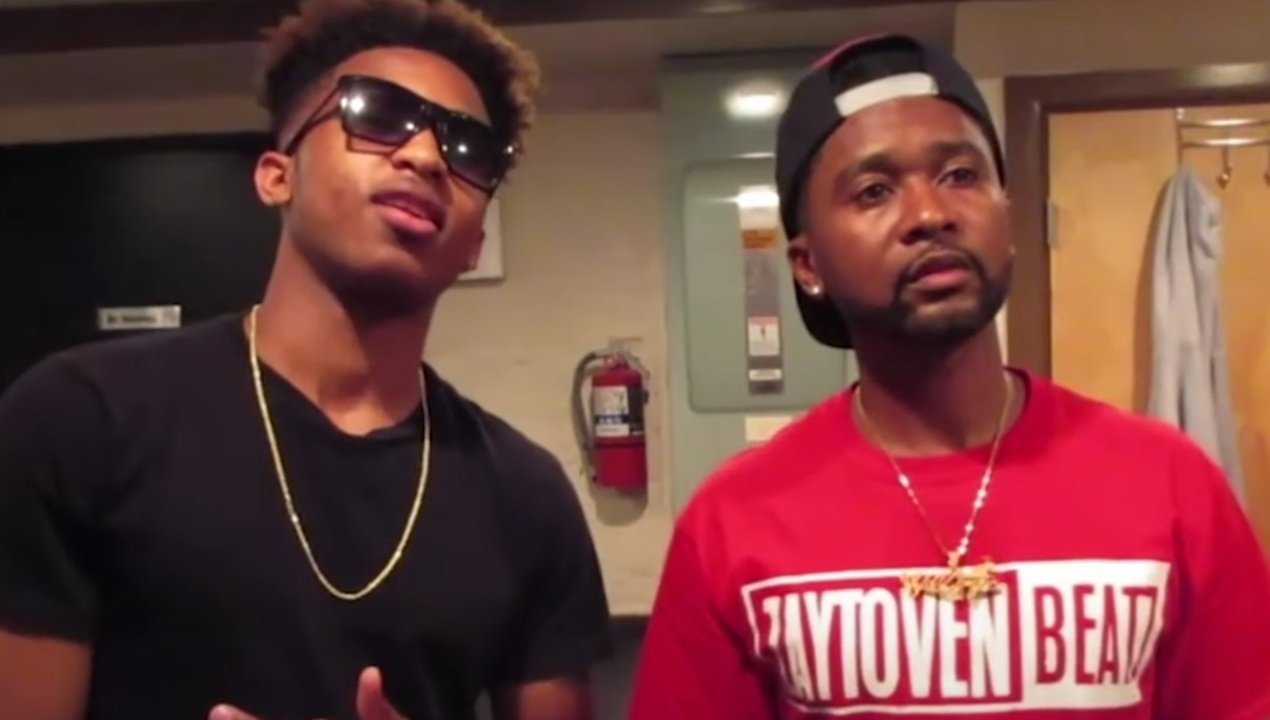 Though it has been a little over three years since the whole situation popped off, DDG reflects on the instance fondly and says he and Yachty still have not spoken face-to-face, but maintains there is no smoke between them.

“I haven’t actually talked to him in-person before. I been in the same facility, but I never spoke to him because, I just don’t know what type of energy he has. But like, I ain’t got no problem with him at all. It was lit, the song fire — it was a moment, it was a great moment.”

Watch the interview clip above and revisit the full interview here. Also, revisit the video for DDG’s Lil Yachty-aimed diss “Big Boat” below.

“You don’t know me/Why you boostin’/You should stop/You hella ugly and your hair built like a mop.”