Over a decade since Wiz Khalifa‘s “The Thrill” blew up on the blogs in 2009, the song has finally arrived on streaming platforms.

The move comes amid an industry-wide push to get old mixtape cuts on to streaming platforms, with the major roadblock being sample clearances. “The Thrill” is a prime example as it then-illegally sampled Australian indie band Empire of the Sun’s popular 2008 song “Walking On A Dream,” but it now has the band listed as an official feature on digital streaming providers (DSPs).

In a statement, Khalifa recalled being put on to the song in his early days touring the college circuit and immediately recording to it the same night.

After 10 years we’re dropping The Thrill with @EmpireOfTheSun tonight on all platforms pic.twitter.com/wVU1vkk91B

“‘The Thrill’ is a really special song to me because I seen that one grow from the ground up,” he recalled. “I remember being at a low key show at a college and one of the kids told me about the song and he said ‘man you’ll be that dude if you sample the song.’ So I immediately went home, started thinking of some bars, went to the studio and recorded it. And it was one of those songs that we took on the road and made our own videos for, and performed it, and the world loved it. And I’m happy that it’s available on all streaming platforms and that people can enjoy it the way that they need to now.”

Empire of the Sun Also released a statement, recalling hearing Khalifa’s track early on as the original was still blowing up. 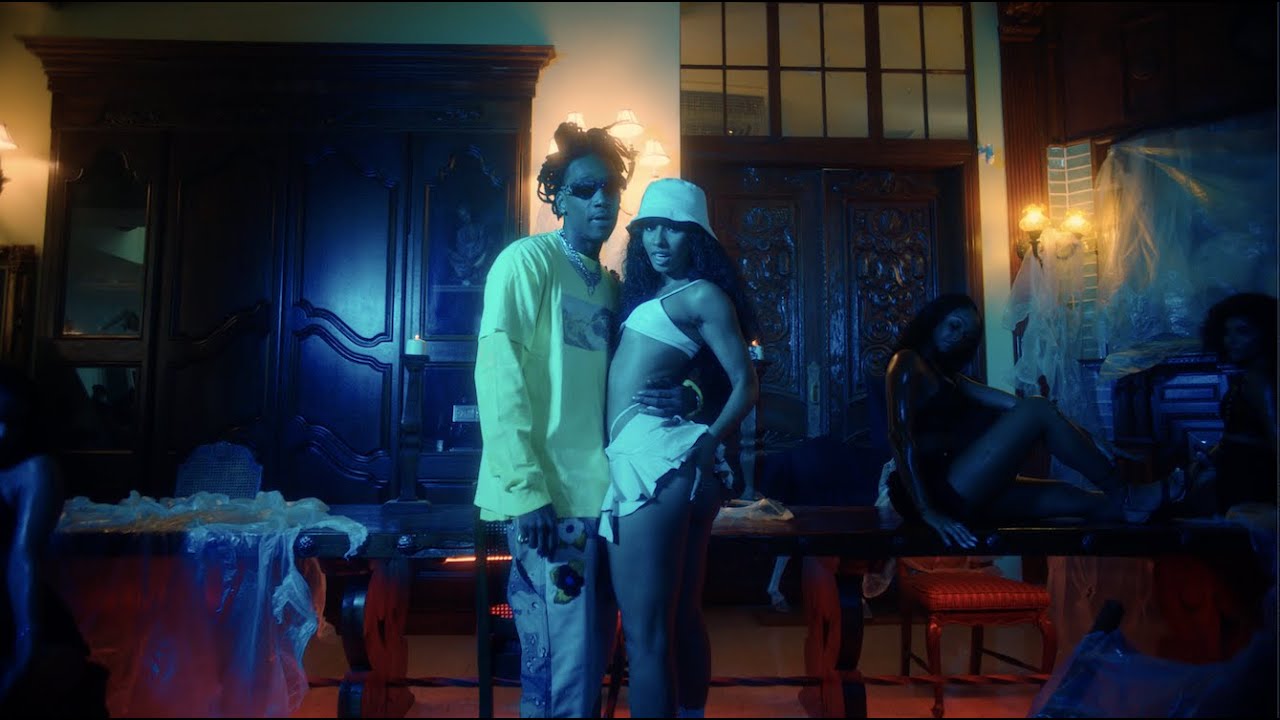 “As this track was breaking for us around the globe we kept hearing undercurrents of Wiz’s version,” the multi-platinum band said. “‘Walking On A Dream’ is a song that morphs and transcends so many emotions and musical plains that it’s great to hear it alive in another world, Wiz’s world.”

In 2018, Khalifa brought his classic mixtape Kush & OJ to streaming services eight years after its release, but was forced to make some changes after not being cleared for every sample. The Demi Lovato-sampled “We’re Done” had to be left off completely, while “The Statement” and “Never Been” had to be altered.

Lil Wayne ran into similar issues in August with the release of his 2009 mixtape No Ceilings to DSPs, as clearance issues brought the original 21 tracks down to just 12 – much to the disappointment of fans.

Listen to “The Thrill” below.