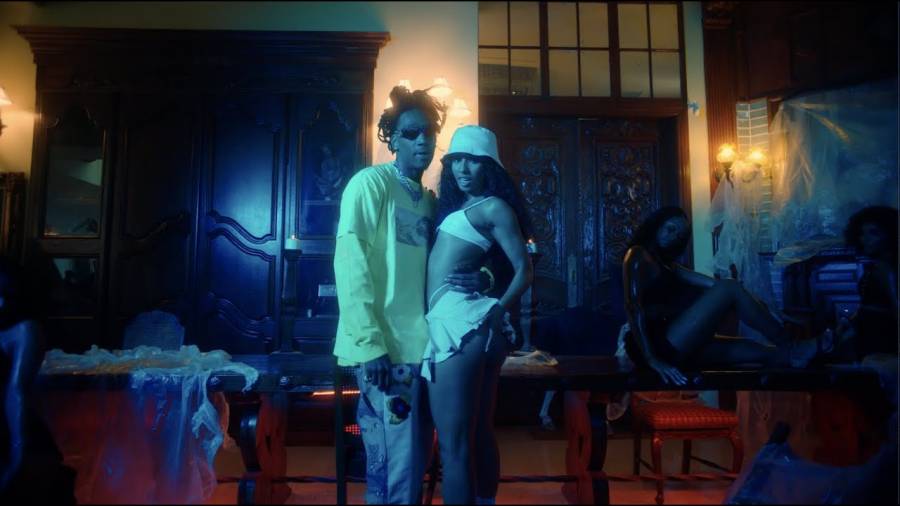 Wiz Khalifa and Rubi Rose sparked dating speculation after cozying up together in a few photos on Instagram. Although the pictures were from a video shoot for their collaborative single “POV,” many fans were quick to comment on Khalifa’s post and suggest the two were romantically linked.

The Taylor Gang boss didn’t help the situation by using the eyes looking and tongue emojis as his only caption. Rose added to the mess by throwing in a hush emoji in the comments.

Just a few days prior, Rose was teasing their “POV” collaboration in the same outfit. Khalifa first hinted at them working together back in August.

Khalifa and Rose weren’t the only rappers to have fans leaping to conclusions over photos from a video shoot. A little over a week ago, Griselda Records artist Armani Caesar and YFN Lucci found themselves in a similar situation.

Caesar also posted some seemingly intimate shots on Instagram, leading fans to assume she and Lucci were an item. But unlike Khalifa and Rose, she quickly cleared the rumors. 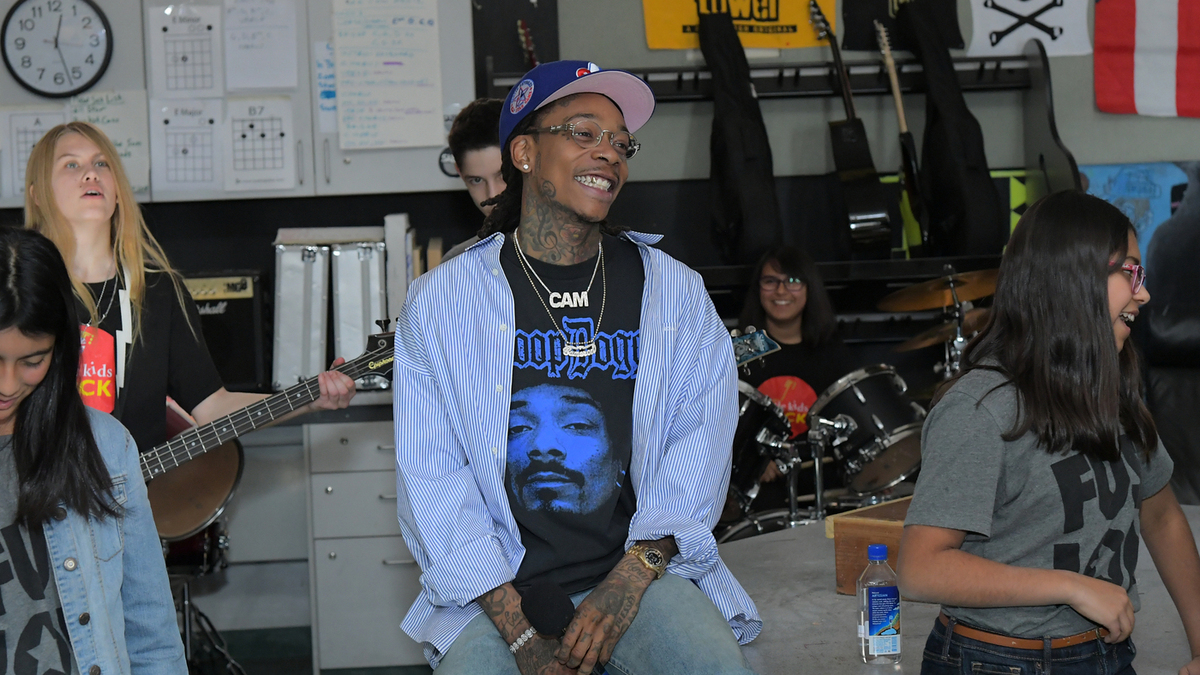 Lucci ended up appearing in her video for “Palm Angels,” which premiered on September 24. Khalifa and Rose’s visuals debuted along with all of the New Music Friday releases at midnight on October 2.

Watch their “POV” below.