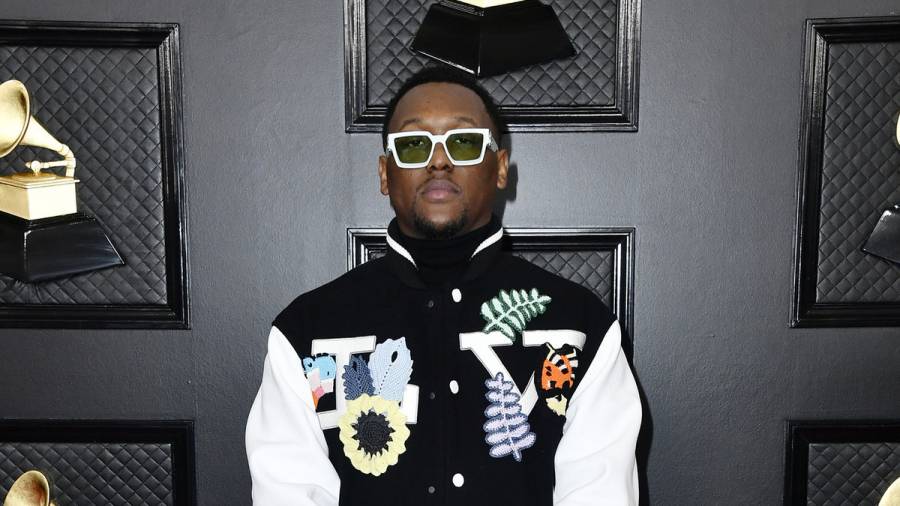 Hit-Boy has been on an impressive run this year and he’s proudly patting himself on the back for it.

On Friday (October 30), the platinum-selling producer laid claim to being the most versatile among his peers this year. He made sure to show love while doing so, though.

“I don’t like being controversial and I love all my producer homies but I came wit the most styles in 2020,” he wrote. “Look it up.”

I don’t like being controversial and I love all my producer homies but I came wit the most styles in 2020. Look it up

In addition to executive producing full albums for Nas (August’s King’s Disease) and Big Sean (September’s Detroit 2), Hit-Boy has provided production for Jay Electronica, JAY-Z, Tinashe, Conway The Machine, DeJ Loaf, Mick Jenkins and more. He also produced Benny The Butcher‘s highly-anticipated Burden of Proof album in its entirety, and he’s got something in the works with Curren$y.

Talking to HipHopDX last fall, the talented producer offered some insight into how he has such range.

“It’s all about balance, having a sound that anyone can feel and relate to,” he told DX. “Working with so many artists at once keeps me on my toes and locked into what’s next. Chalice is the spot, a very creative place. You feel like it’s time to work when you pull up here.”

Watch the recently released video for “4 Thangs” below.