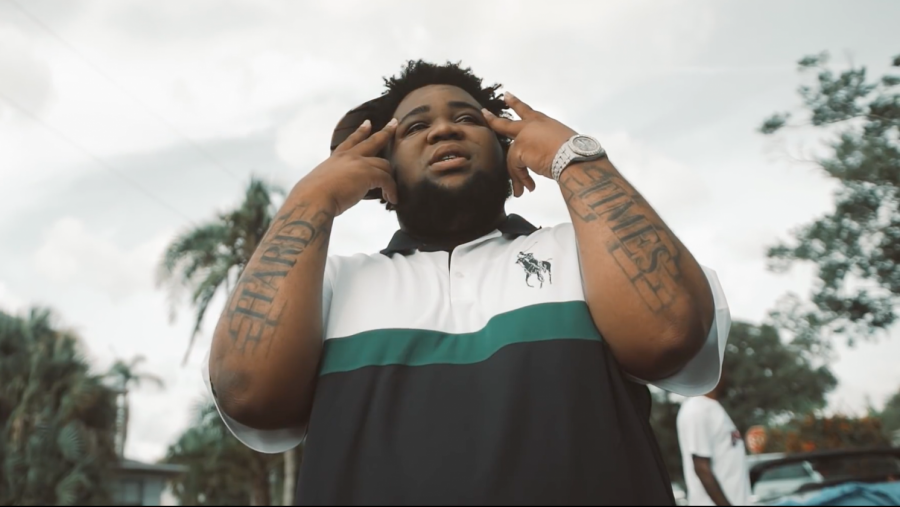 Rod Wave shocked fans on Monday (October 26) after revealing what he really says on the chorus of his song “Letter from Houston.” Many thought the Florida artist was singing the name of somebody called “Wanda,” but it turns out that isn’t the case at all.

“Wonder do you miss me when I’m busy on the roaaaad!” he confirmed on his Twitter page. “Not Wanda Who Tf Is Wanda.”

Wonder do you miss me when I’m busy on the roaaaad! Not Wanda Who Tf Is Wanda

Fans quickly replied to the tweet admitting they heard the lyric wrong the whole time, and revealed who they thought “Wanda” actually was.

One fan assumed it was his girlfriend’s name, saying, “Lmfaooo ipy I been say Wanda n telling everybody it’s Wanda thought that was his girl name.”

Another user thought it could be his cousin: “We thought Wanda was your Cuzin or something Rod.”

In disbelief about the revelation, a fan wrote, “This n*gga asking who Wanda is like we know? N*gga you made the song, tell US.”

we thought Wanda was your Cuzin or something Rod 😂😂😂😭😭😭

This nigga asking who Wanda is like we know? Nigga you made the song, tell US

Peaking at No. 62 on the Hot 100 chart, “Letter from Houston” has over 31 million YouTube views and appears on the deluxe version of his Pray 4 Love album. The original LP debuted at No. 2 on the Billboard 200 in April with roughly 72,000 album-equivalent units, topping his 2019 debut Ghetto Gospel which debuted at No. 14 before climbing to No. 10 a week later. 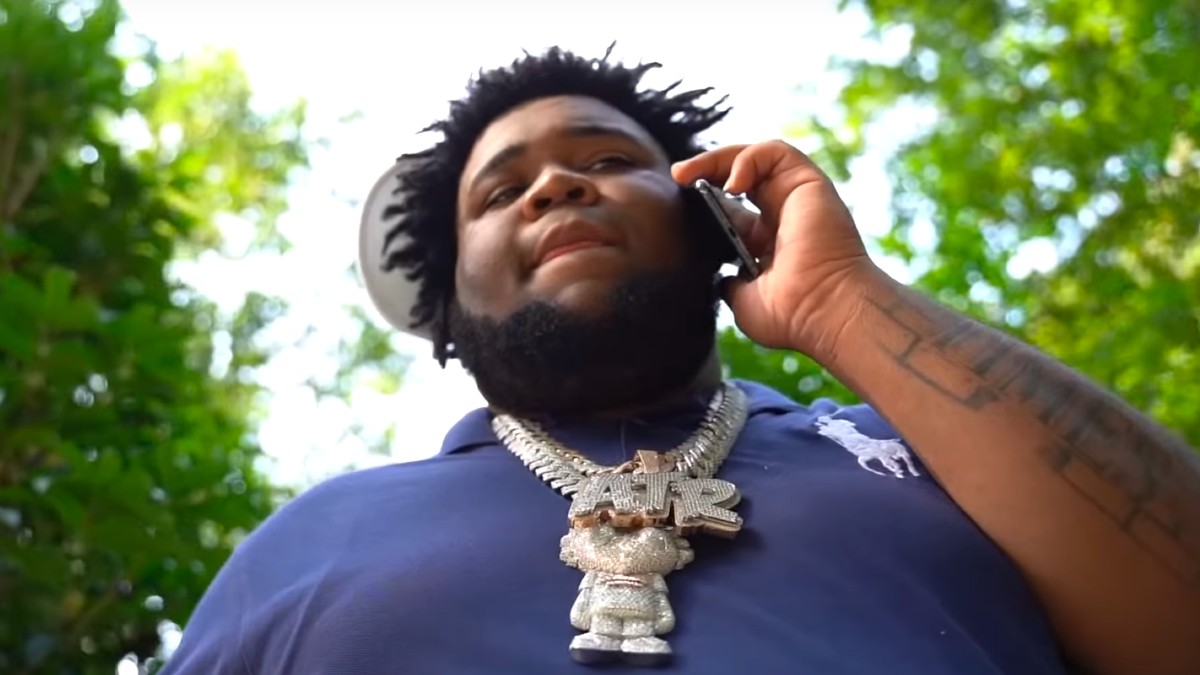 In August, Rod Wave responded to PnB Rock after the Philadelphia rapper criticized current albums for being “sad asf.”

“Don’t be letting all these shenanigans on the internet get this shit twisted,” Rod said. “I won’t saying nothing back to the other people, those are regular people and they be actin’ like fans and shit, trying to be funny, I don’t really say shit. But you rap n*ggas, I ain’t letting you get a pass or get away with none of that shit.

“I be chillin, laid back, you know, ’cause the rap game, but don’t be thinking this shit sweet. That’s just in general, you feel me? Real shit. Rap n*ggas ain’t connected to reality no more. A lot can’t create reality music. I don’t want make that dancin’, gay ass, hop around, pop booty-shaking shit, you feel me? Keep me out of that shit, man.”

PnB hit back at Rod calling him his “son” and claimed he created that style of music, but the feud ended there.

Revisit the now Rod Wave-annotated “Letter from Houston” below.

The West Coast rap legend emerged the accidental victor in the Roy Jones Jr. versus Mike Tyson fight when he stepped in for Lil Wayne over the weekend.