Rod Wave surprised fans with the release of a new song and visual on Sunday (October 11).

With a video comprised of recent performance footage (which is likely somewhere in the south because the shows are packed), it opens with a conversation between the Florida native and his mother where she’s consoling him over something he’s going through. The song finds him reflecting on his journey from nothing and celebrates the success he’s found since rising to fame in 2019.

The song is the first release for Rod following the release of his sophomore album Pray 4 Love in April. The project debuted at No. 2 on the Billboard 200 and opened with 72,000 equivalent album units, making for his second top 10 placement on the chart.

Last month, he released the visual to his Lil Baby collab “Rags2Riches 2,” which lived on the deluxe edition of the album that dropped in August. 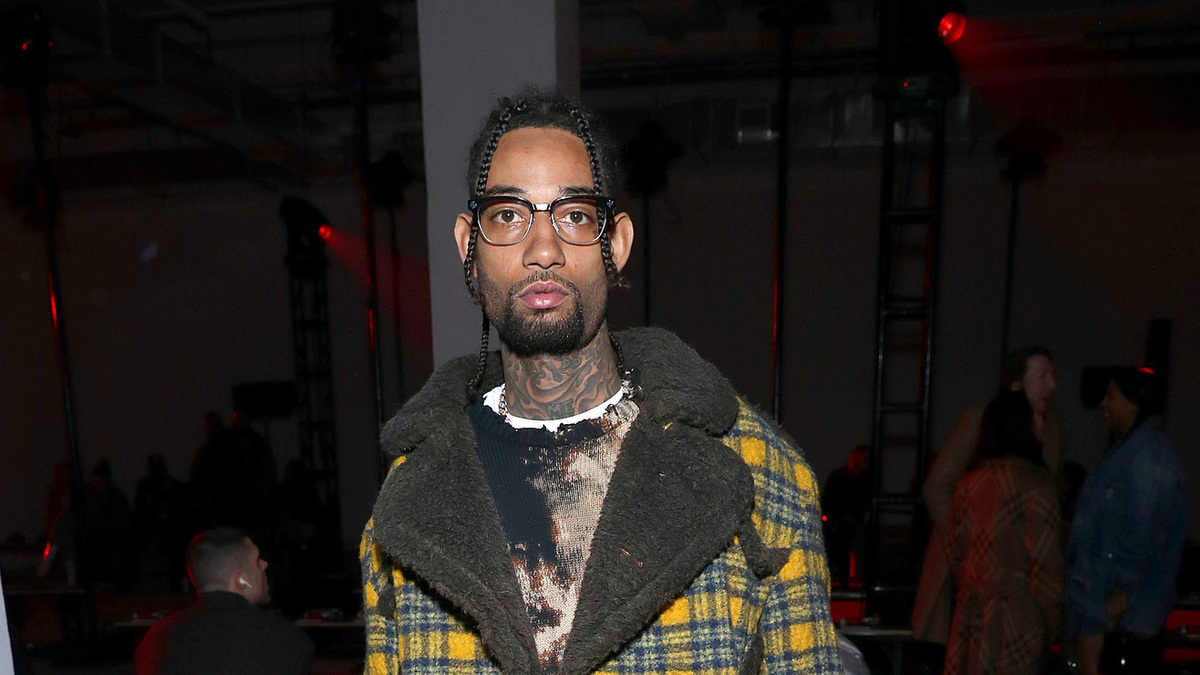 PnB Rock Is Now On A Mission To 'Son' Rod Wave

The Atlantic Records signee recently took issue with PnB Rock after he felt PnB disrespected him by calling the projects coming out in 2020 “sad asf.”

“Don’t be letting all these shenanigans on the internet get this shit twisted,” he said in a video following PnB’s comments. “I won’t saying nothing back to the other people, those are regular people and they be actin’ like fans and shit, trying to be funny, I don’t really say shit. But you rap n*ggas, I ain’t letting you get a pass or get away with none of that shit.”

PnB responded by calling Rod his son and laying claim to fathering his style, but the beef didn’t extend much further.

Watch the video for “Shooting Star” up top.