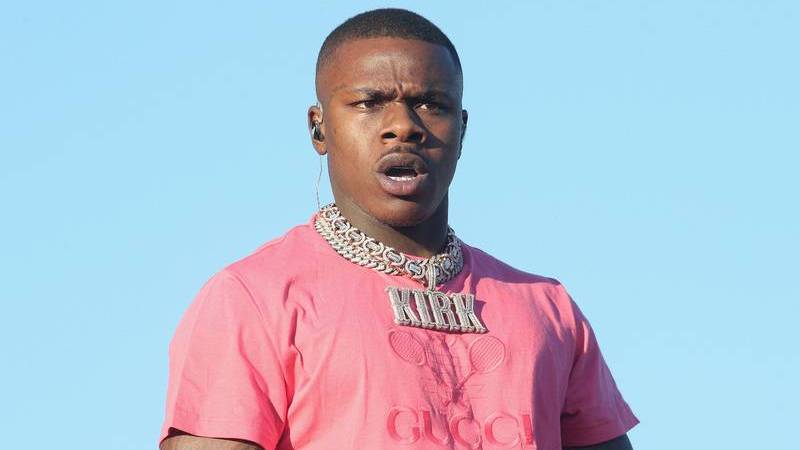 Kanye West revealed on Sunday (October 18) he and DaBaby are working on a track together. Ye shared a text message thread between himself and the ever-confident North Carolina rapper that implied they’ve been exchanging verses.

The excitement is clear in both artists’ messages. DaBaby promises to send back his verse the same day, while Kanye sending an overload of emojis in response. DaBaby also expresses his gratitude, letting Ye know he’s been a fan since 2007’s Graduation album.

In September, Kanye announced via Twitter he won’t release any new music until he’s freed from his contract with Sony and Universal, after leaving fans hanging with the promise of Donda: With Child. Meanwhile, DaBaby dropped the deluxe version of his Blame It On Baby album in August.

It’s unclear when this collaborative track will drop, but the song would be the pair’s first joint record.