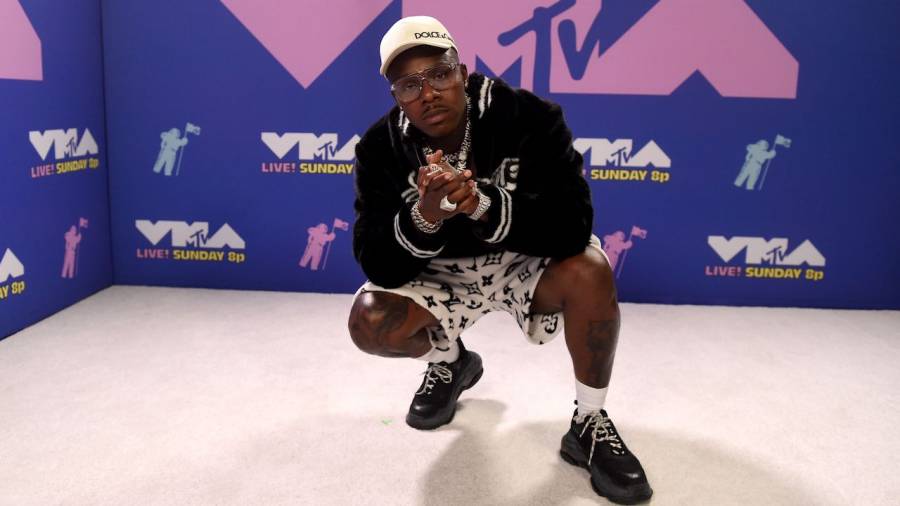 DaBaby is once more riling fans up on Twitter.

The North Carolina rapper spent Saturday (October 17) using an early morning smoke break to tout once more his rapid-fire flow hasn’t failed him yet, despite critics pleas he switch it up every now and then.

Since he broke through in 2019 with Baby On Baby, DaBaby has reeled off two No. 1 albums in KIRK and Blame It On Baby and a No. 1 single on the Billboard Hot 100 chart in “ROCKSTAR” with Roddy Ricch.

DaBaby Says He Was ‘Hacked’ After Round Of Cocky Tweets

The morning string of tweets from DaBaby isn’t the first time he’s spouted off a few statements a few would disagree with. Last Sunday (October 11), he jumped on the social media site to declare it wasn’t him after a night of tweets where he offered threats to nameless individuals who threatened him.

“Ion know who need to hear this , but I’ll slap da fuck out any one of you niggas and pay for the lawsuit. Lol noooo cap,” he wrote. “But I’d much rather keep playing pussy & sit on these M’s.”