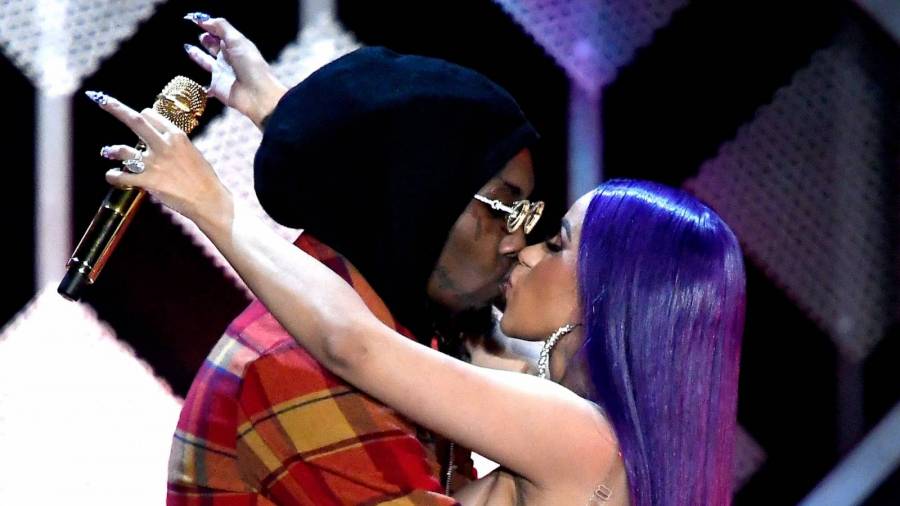 The signs were all there — Offset was pining after Cardi B on Instagram, he showed up with a lavish gift for her 28th birthday celebration and the estranged couple even shared a kiss. So, it truly came as no surprise to Cardi’s fans when she revealed she and the Migos rapper had reconciled.

Cardi then confessed the $330,000 Rolls-Royce Offset gifted her for her birthday didn’t hurt.

“I do like material things,” she continued. “What do you want me to do? The n-gga gave me a Rolls-Royce and I snub him? And I really wanted some dick for my birthday.”

Cardi then insisted she and Offset were just like “regular” people in the sense they have ups and downs in their relationship — it’s just played out in the public due to their celebrity status.

The Bronx native and former Love & Hip Hop: New York personality filed for divorce at the Fulton Country Superior Court in September after roughly three years of marriage. Court docs stated there was “no prospects for a reconciliation” because the marriage was “irretrievably broken.” She also requested full custody of their 2-year-old daughter Kulture. 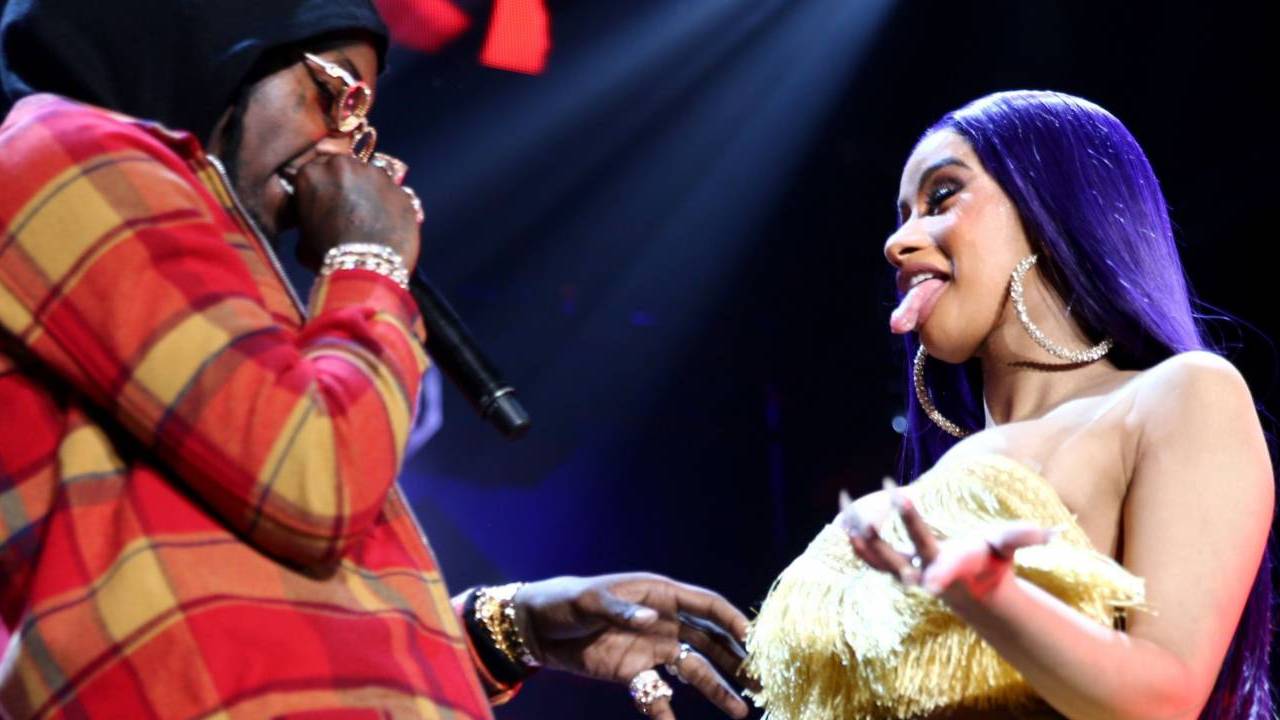 Are Cardi B & Offset Already Back Together?

Rumors of Offset’s alleged infidelity has plagued the couple almost since the inception of their union and many assumed his cheating was the reason for the breakup. But Cardi refuted that notion in another Instagram Live video and revealed she was simply sick of fighting.

“I wasn’t crying, you wanna know why? Because it wasn’t … the reason for my divorce is not because none of that shit that ever happened before,” she said. “It’s not ’cause of cheating. I’m seeing people like, ‘Oh, he has a baby on the way.’ That’s a whole fucking complete lie. That’s the second time that people’s tryin’ to pin babies over here. No, that’s bullshit.

“I just got tired of fucking arguing. I got tired of not seeing things eye-to-eye. When you feel like it’s just not the same anymore, before you actually get cheated on, I’d rather just leave.”

But, as with their December 2018 split, her absence from the marriage was evidently short-lived.