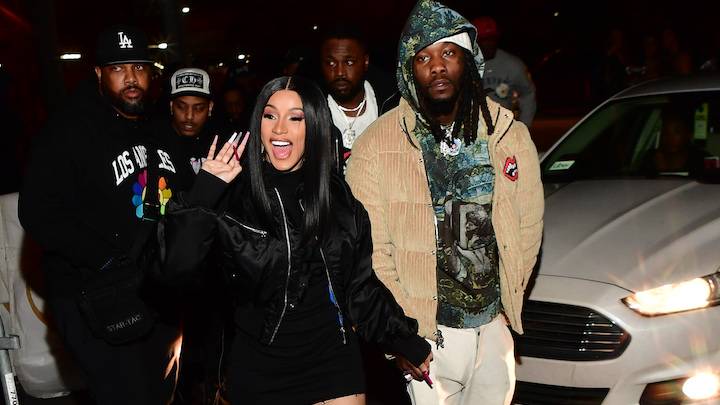 Even in the midst of a pending divorce, Offset is trying to win Cardi B over.

The Bronx Hip Hop superstar celebrated her 28th birthday in Las Vegas on Saturday (October 10). While surrounded by plenty of her peers — including City Girls, Megan Thee Stallion and others — Cardi was floored by the Migos rapper’s latest gift — a 2020 Rolls-Royce Cullinan valued at roughly $330,000.

Male onlookers can be heard shouting “Black love!” in the couple’s direction as a band plays Cardi’s No. 1 hit “WAP” in the background.

Cardi B & Offset spotted together for her birthday 👀 pic.twitter.com/wd4Kzg7CAM

The lavish gift is another chapter in the pair’s relationship, even after Cardi clapped back at trolls online who believed she was divorcing the father of her 2-year-old daughter Kulture for “attention.” 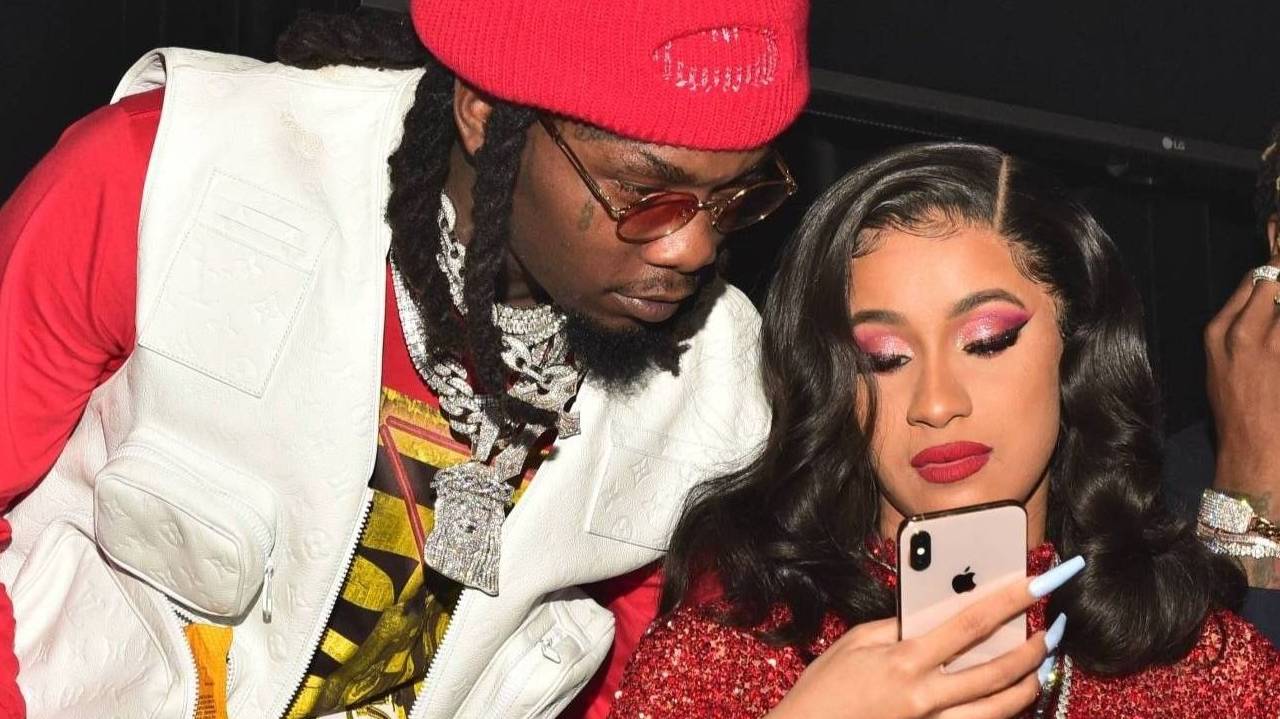 The Rolls-Royce gift comes less than a day after Offset publicly proclaimed he missed Cardi. On Friday (October 9), he took to Instagram drinking out of an Ocean Spray bottle, asking fans to assist him in picking out a new hair color. After The Shade Room shared the video, the rapper quickly responded to a fan who commented on his appearance, saying he looked “stressed out” despite giving off “carefree” vibes.

At least for one night, “MRS. WAP” was back in his arms.