“In June 2020, I was very stressed and couldn’t focus on making my own music,” Spose wrote on Facebook. “So, for fun, I started making a mash up album of my favorite band The Smashing Pumpkins and my favorite rapper JAY-Z. I really enjoyed the challenge and solving the puzzle of which songs, and which parts of songs, would go together well, etc.”

He added, “And so, before I give you all my new music, I present to you ‘Marcy Projects and the Infinite Sadness,’ my love letter to two of my favorite things on Earth.”

Mashup and remix projects were frequently made after Hov dropped an acapella version of The Black Album. Arguably the most noteworthy release to emerge was Danger Mouse’s The Grey Album, which blended Jay’s vocals with The Beatles’ self-titled album commonly known as The White Album. 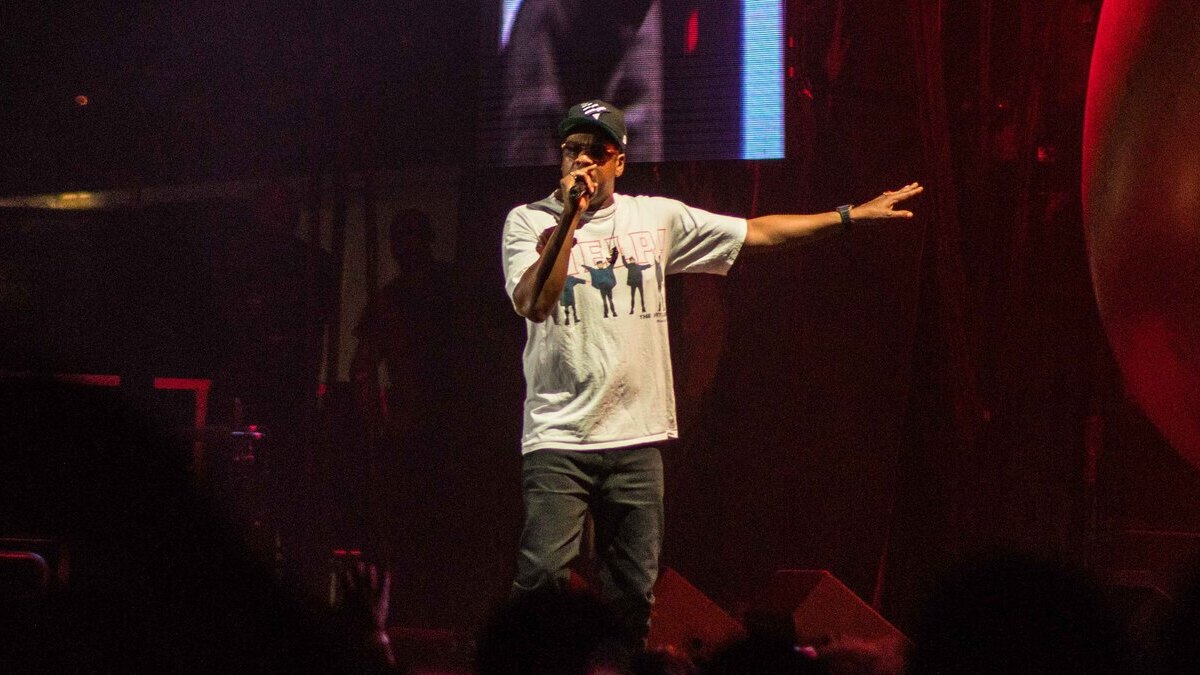 Over 15 years after The Grey Album became a sensation online, Spose has mashed up Jay’s The Black Album with another acclaimed rock LP.

Check out the Marcy Projects And The Infinite Sadness stream, cover art and tracklist below. Download the MP3’s here.