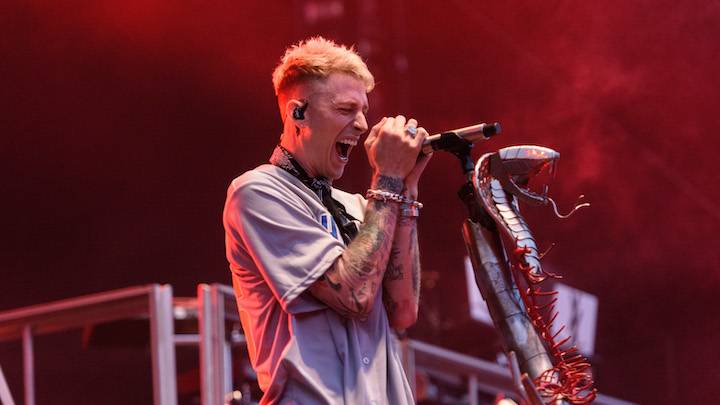 Diddy Salutes Machine Gun Kelly As 'Tickets To My Downfall' Set To Debut At No. 1 On Billboard 200 Chart

The Cleveland artist’s recently released Tickets To My Downfall album is on pace to bow at No. 1 on the Billboard 200 chart, marking MGK’s first No. 1 album and the first No. 1 album for Diddy’s Bad Boy label since Day26’s self-titled debut album in 2008.

“Beyond proud of you @machinegunkelly and your musical journey to find your truth!,” Diddy wrote on Instagram Saturday (October 3). “Congrats to you and your team on your first NUMBER ONE album #TicketsToMyDownfall!!! I told you that once you stopped giving a fuck it will all come together. Love you bro keep being fearless and pushing culture forward. You officially brought Rock back…a true Rockstar!”

The Travis Barker produced Tickets To My Downfall is a sharp detour from MGK’s previous albums as he’s now taken on a more punk-rock aesthetic. When asked if he’s fully abandoned Hip Hop for acting, MGK downplayed it and said Hip Hop hadn’t seen the last of him.

“I’m not leaving here — I mean, André 3000 said it my favorite way, is that ‘Hip Hop is a young man’s game,’ he told HipHopDX’s Editor In Chief Trent Clark. “So essentially when I don’t have, or when I’ve stopped living a certain way, or if I don’t have the right vigor to deliver my lyrics with then I’ll stop. But I mean, I’m a fresh 30 and I’m still fully out here. So I don’t think that Hip Hop is going to stop for me at all.” 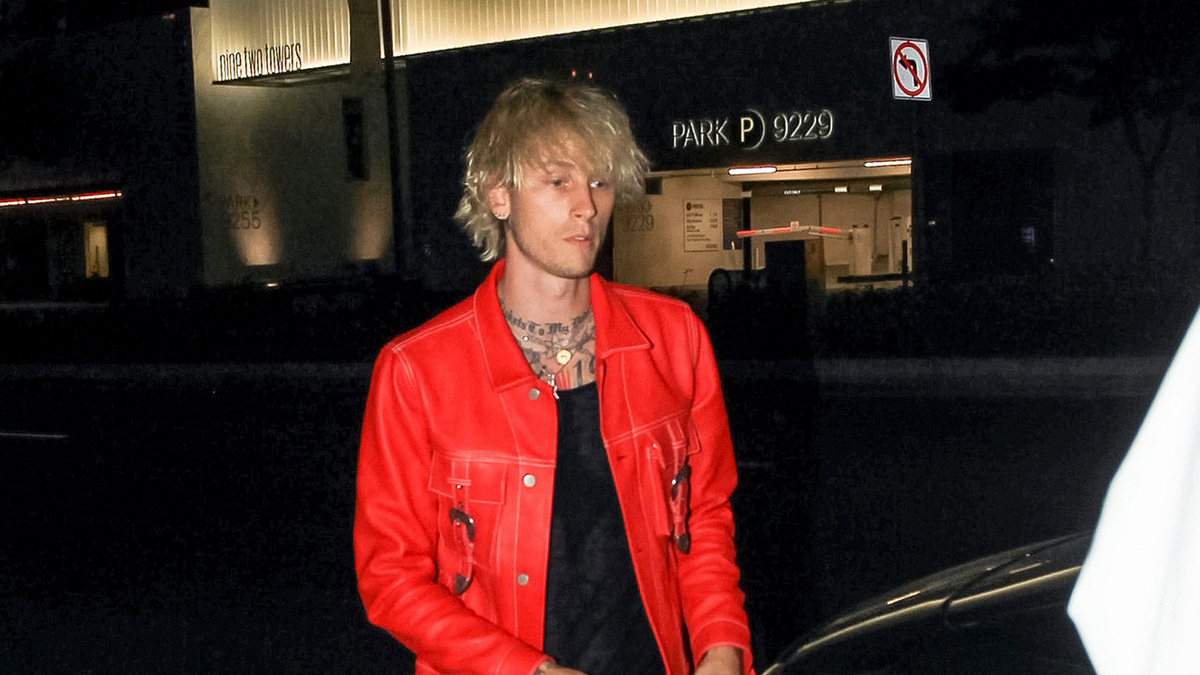 While MGK’s reinvention has been celebrated by the likes of Drake, he’s still making it known he’s about the rage life.

Mod Sun and MGK were driving in Los Angeles on Thursday night (October 1) when MGK’s “Concert For Aliens” came on. MGK got so hype he managed to kick out the windshield of Mod Sun’s car. The entire incident was captured on Instagram Live.

MGK followed up in his own post, “Fuck i owe you a new windshield bro my bad!!! @modsun.”

Stream Tickets To My Downfall from MGK below.