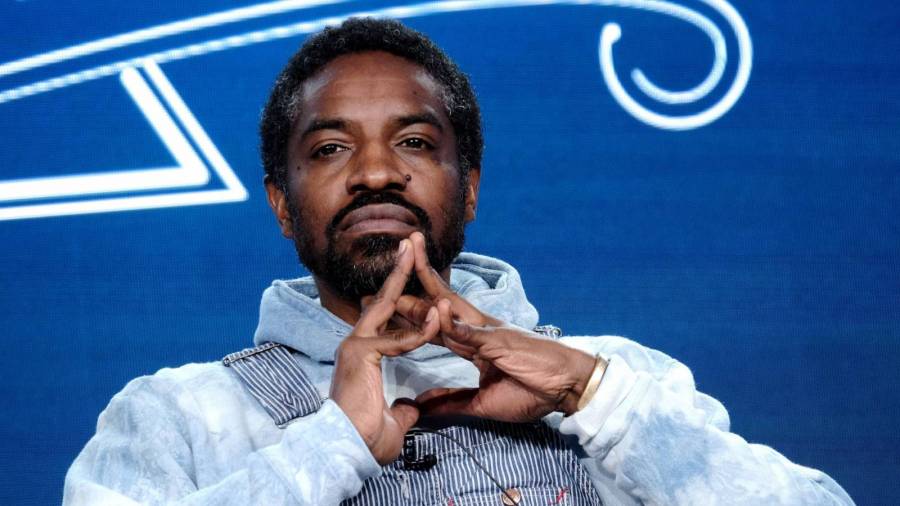 André 3000 could’ve died. Imagine a world with no Outkast, no Aquemini, no Southernplayalisticadillacmuzik and no ATLiens. That could’ve been a reality had a complete stranger not had one of the first cell phones known to man and was able to call for help.

As the Hip Hop legend tells journalist Mike Ayers for his forthcoming book One Last Song, “When I was younger, me and my friend were in a car accident. We were riding with my friend’s mom, but we were so young, we didn’t know what happened until we woke up in the hospital. I didn’t know. I was a kid.

“Fortunately, we were on this street in Atlanta and it was a non-busy street. And fortunately this guy who had money passed by — and he had one of the first working cell phones. It was like a suitcase. And he was able to call an ambulance. If we didn’t have that cell phone, we would have been out there for a minute — and might have died. Who knows. I don’t know if that’s a near-death experience. But I was definitely lucky.”

Elsewhere in the excerpt, 3 Stacks also touched on his father, mother and stepfather’s deaths and why he chose Prince’s 1985 song “Sometimes It Snows In April” as the last song he’d want to hear before he dies, the premise of Ayers’ book (out on October 13 via Abrams Images).

“I’m a pessimist; I always think of the worst,” he says in the book. “I’m always thinking of death in some way. In recent years, my parents and my stepdad passed away, so it’s been a little bit of funeral fatigue. This is reality now. The older we get, the more funerals we’re going to. I’m forty-five right now as I’m giving this answer, and I have had to start thinking of things I never had to think about before. I never planned on being an adult. Sometimes, I’m looking around and I’m like, ‘Damn, I have to be an adult. Fuck!’

“When I was younger, I heard ‘Sometimes It Snows in April’ by Prince. That was always a song that summed up what it is. Usually, when someone dies, unless they die of old age or sickness — it happens in a strange way. Both of my parents are gone and they both died early. Just out of the blue, when I least expected it.

“Even the lyrics ‘Sometimes it snows in April’ is kind of like … it’s not the time it’s supposed to snow. So it means something really serious happened when it wasn’t expected. The mood of the song always clicked in that sort of way. I never knew what Prince was talking about, but it sounded like he was talking about a life.”

André’s mother Sharon Benjamin-Hodo died at her Georgia home on May 28, 2013, one day after his 38th birthday. In 2018, Dre dropped two singles addressing the loss of his parents: “Me&My (To Bury Your Parents)” and “Look Ma No Hands,” his first original songs as a solo artist outside of Outkast.

Listen to them below.