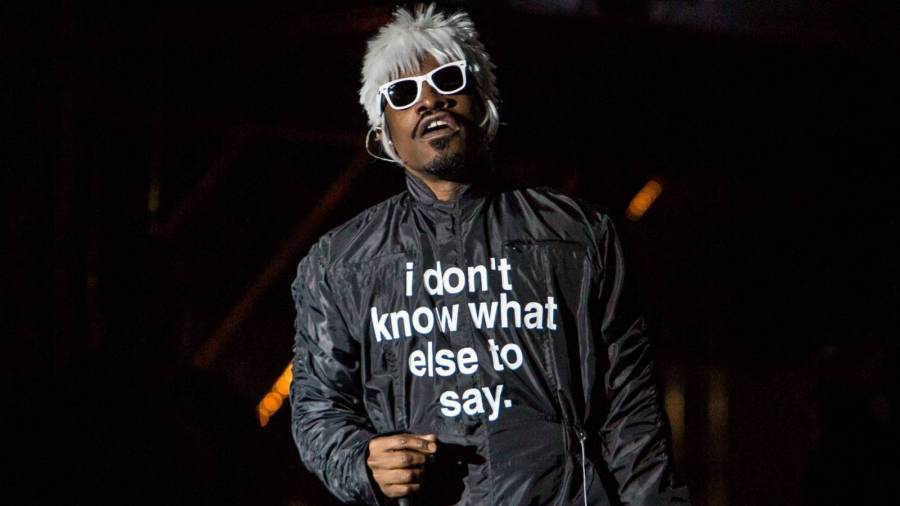 Journalist Mike Ayers has penned a new book called One Last Song in which he interviews famous musicians about the last song they’d want to hear before they die. Earlier this week, Rolling Stone published an excerpt from the book that included a blurb about Outkast legend André 3000.

His selection? Prince’s “Sometimes It Snows In April.”

I’m a pessimist; I always think of the worst. I’m always thinking of death in some way. In recent years, my parents and my stepdad passed away, so it’s been a little bit of funeral fatigue. This is reality now. The older we get, the more funerals we’re going to. I’m forty-five right now as I’m giving this answer, and I have had to start thinking of things I never had to think about before. I never planned on being an adult. Sometimes, I’m looking around and I’m like, ‘Damn, I have to be an adult. Fuck!’

When I was younger, I heard ‘Sometimes It Snows in April’ by Prince. That was always a song that summed up what it is. Usually, when someone dies, unless they die of old age or sickness—it happens in a strange way. Both of my parents are gone and they both died early. Just out of the blue, when I least expected it. Even the lyrics ‘Sometimes it snows in April’ is kind of like . . . it’s not the time it’s supposed to snow. So it means something really serious happened when it wasn’t expected. The mood of the song always clicked in that sort of way. I never knew what Prince was talking about, but it sounded like he was talking about a life.

I got into Prince in my early teens. My older cousin, I looked up to him and he had all the girls, all the cool clothes. His girlfriends would come over and they’d hang out. And I got into Prince because he was into Prince. And I’m listening to it—and I’m like, What the hell? You know Prince: he expands and goes into any kinda music. And my cousin, he was the coolest dude I knew at the time, so this Prince dude, he gotta be cool. I didn’t really connect connect to it until I got a little older, like in my late teens, when I started to understand the lyrics a little bit more. To be more concerned with the lyrics. Ever since then, Prince is like an oasis for me. He showed a whole generation you can make any type of music you want. And that’s what it’s about. Prince represented that to me more than anything. It’s all music. Just do it.

When I was younger, me and my friend were in a car accident. We were riding with my friend’s mom, but we were so young, we didn’t know what happened until we woke up in the hospital. I didn’t know. I was a kid. Fortunately, we were on this street in Atlanta and it was a non-busy street. And fortunately this guy who had money passed by—and he had one of the first working cell phones. It was like a suitcase. And he was able to call an ambulance. If we didn’t have that cell phone, we would have been out there for a minute—and might have died. Who knows. I don’t know if that’s a near-death experience. But I was definitely lucky.

Prince originally released the song in 1985 and included it on his eighth studio album Parade, which was also the soundtrack to the 1986 film Under The Cherry Moon. The late music icon wrote, produce and performed the song alongside co-writers Wendy & Lisa and often used it to wrap up his live shows. 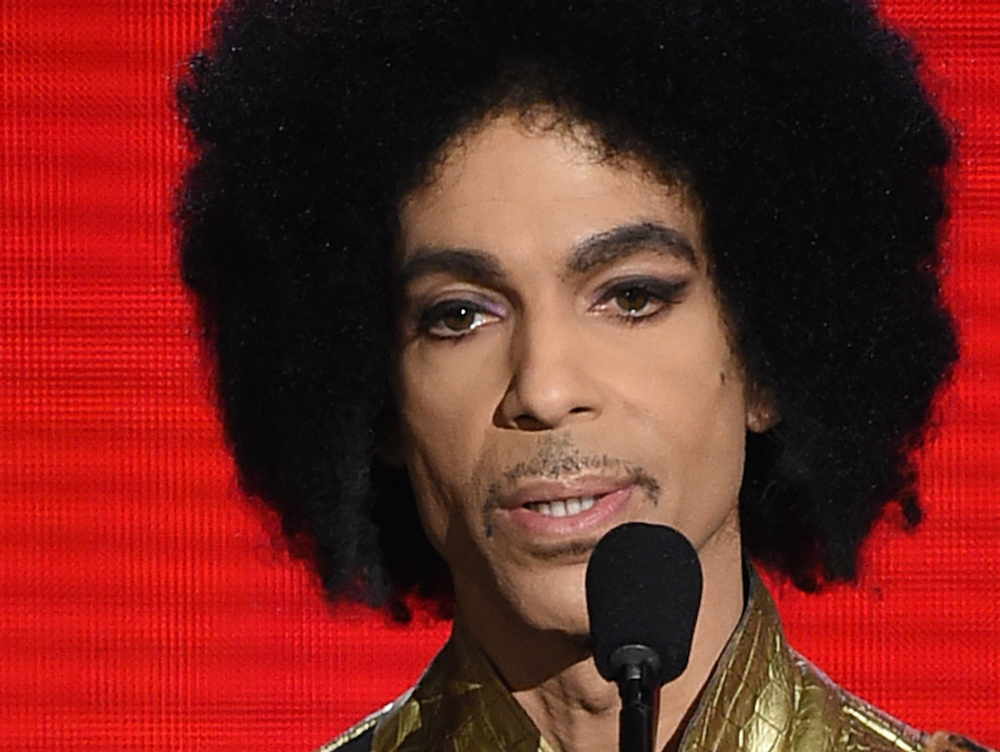 Prince's Cause Of Death Revealed

Following Prince’s death in April 2016, the song returned to the Billboard Hot 100, peaking at No. 7.

Check out a live version of Dre’s selection below.