Machine Gun Kelly‘s alternative-rock pivot is paying off. Just days after releasing his Tickets To My Downfall album, MGK returns on Wednesday (September 30) with five new tracks and an acoustic version to his “Bloody Valentine” single as part of the LP’s deluxe edition.

More than a decade into his career, the Cleveland native is looking to notch the first No. 1 of his career this week. According to Hits Daily Double, he’s currently on pace to grab the top spot with a shade under 100,000 album-equivalent units sold.

Kelly also released the visual to album standout “drunk face,” which was shot by close collaborator Mod Sun. The chaotic clip finds MGK jumping around his mansion’s estate and playing the guitar on a private jet. His girlfriend and actress Megan Fox also makes a guest appearance. 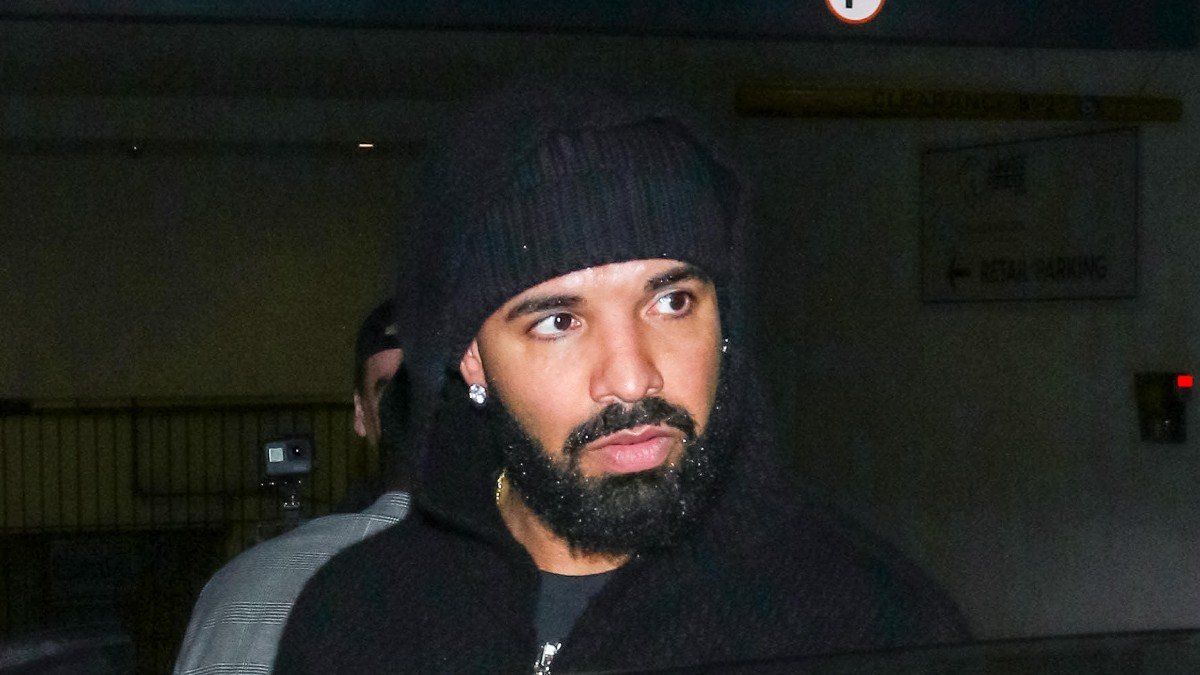 Speaking last week (September 26) as part of a music roundtable, MGK addressed claims that he was abandoning Hip Hop and doesn’t think that’s the case. He saluted multi-hyphenates such as Jamie Foxx who didn’t allow themselves to be boxed into one genre or ability.

“I’m not leaving here — I mean, André 3000 said it my favorite way, is that ‘Hip Hop is a young man’s game,’ So essentially when I don’t have, or when I’ve stopped living a certain way, or if I don’t have the right vigor to deliver my lyrics with then I’ll stop,” he said. “But I mean, I’m a fresh 30 and I’m still fully out here. So I don’t think that Hip Hop is going to stop for me at all.”

Drake also showed love to Kelly in a private DM for “reinventing” himself as an artist.

“I’m happy for u my g,” Drake said. “You are reinventing and look like you are genuinely enjoying it which is not easy for us. I wish you the best with the new album. Always been a real one.”

Kelly has kept busy in 2020, as the Hotel Diablo artist also starred in Hulu’s Big Time Adolescence alongside his good friend and comedian Pete Davidson back in March.