Pusha T has been on the quiet side when it comes to new music lately, so it’s no wonder fans are getting restless.

On Sunday (September 20), a fan tweeted the G.O.O.D. Music rapper complaining about his lack of material this year, saying, “Bruh 2020 is almost done and we are yet to hear from u…..” A ruthless Pusha responded, telling them to play the waiting game like everyone else.

“So the fuck what?” Pusha said. “You will wait on greatness like the rest…”

Pusha’s response carries the same energy as lyrics on “The Games We Play” from his DAYTONA album.

So the fuck what? You will wait on greatness like the rest… https://t.co/q5Tnutmrv9

The Virginia native was in a talkative mood yesterday. In another tweet, a fan asked if DAYTONA was old enough to be considered a classic yet. Pusha wondered why it was even up for debate, but said the 2020 version of himself is on another level.

That’s still in question? Well fuck it, who cares that was 2018…”2020 Vision Push” is unfuckwitable. On God! https://t.co/LXxpKsiIor

Pusha’s last album DAYTONA was released on May 25, 2018. Since then, he’s dropped three singles “Sociopath” with Kash Doll, “Coming Home” with Lauryn Hill, and “Puppets” for HBO’s Succession series — all in 2019.

No solo releases have arrived so far in 2020, but he’s featured on Jadakiss‘ “Huntin Season” and Black Thought‘s “Good Morning” with Swizz Beatz and Killer Mike. Part of the reason for Pusha’s absence may be down to his first child Nigel Brixx Thornton being born in June.

Congratulations to @PUSHA_T & Virginia Williams on the birth of their newborn baby boy, Nigel Brixx Thornton, who was born on June 11. 🎉🧸🎈 pic.twitter.com/d67zeYidjq

“I don’t respect the pusha t verse on the song with me and gunna cause I don’t have nun to do with y’all beef nor does Gunna,” Thug said. “And if I knew that was about him I would’ve made changes on our behalf… this rapper shit so gay.” 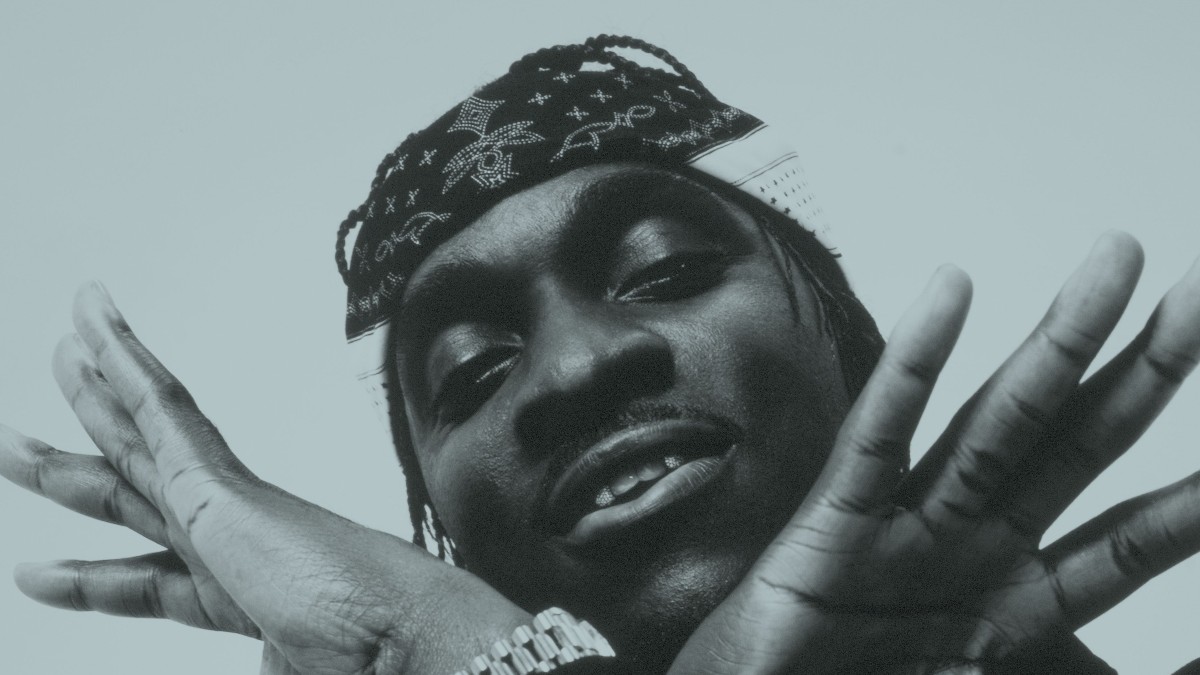 Pusha then responded to Thug’s comments about the track, which was intended to appear on Pop’s posthumous album Shoot for the Stars, Aim for the Moon.

“Don’t feel bad,” he said. “NOBODY knew what the verse was abt. 1. The label heads that stopped it didn’t even know. They ONLY ASSUME because HE TOLD them! The same way HE TOLD abt the Ross ‘Maybach 6’ verse. And if HE’LL TELL record executives abt rap verses, God only knows what else HE’LL TELL! I don’t deal in Police Work, Police Rappers or Police N****s!!”

Pusha T responds to Young Thug: “NOBODY knew what the verse was abt” pic.twitter.com/74KxUdrFZy