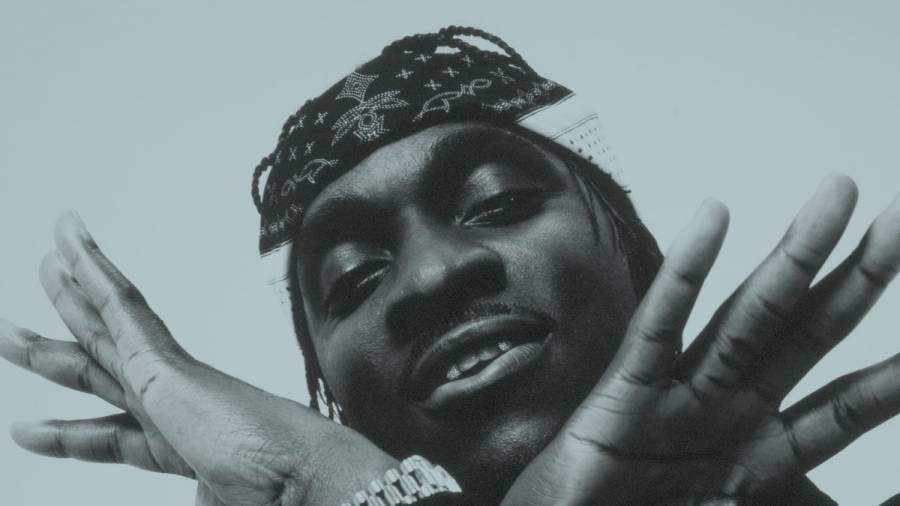 Chaos EC was set for an ESL One Counter Strike match against Team Liquid on Friday (August 28). In a statement, they expressed their frustration with the current events of the United States and explained their decision.

“Now is not the time for games,” Chaos EC said. “We are mad. We are exhausted. We know that gaming is part of the problem. We will not be competing in today’s ESL One Cologne 2020 Match against Team Liquid in order to do our part to move the light where it belongs – on the protests against this country’s continued systemic racism and police brutality.”

In an Instagram post about the cancellation, Pusha added the hashtag, #JusticeForJacobBlake. Blake was shot four times in the back after a Kenosha, Wisconsin officer fired seven shots at him on August 23. Police were trying to arrest him after responding to a call about a domestic dispute at the time. His father has since confirmed he’s been paralyzed from the waist down.

“The injustices against the black community that persists in our country, fueled by systemic racism and prejudice that lies within the criminal justice system and other institutions, must stop,” Victor said in a statement. “No one should be conditioned to cope with the worst of humanity on a daily basis. That’s not what I want for my children or yours. I remain hopeful for the next generation and I am committed to doing my part.”