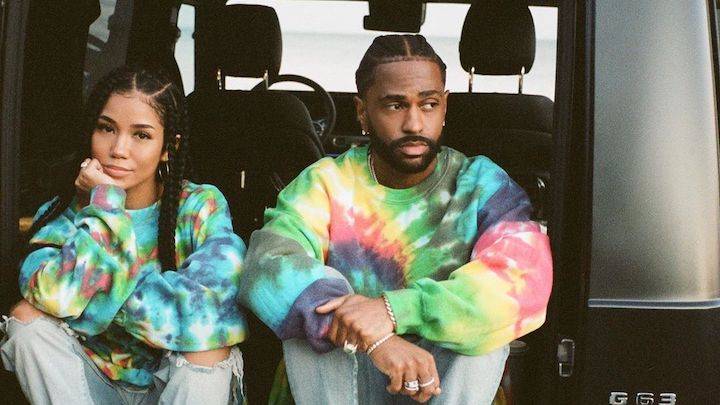 Big Sean and Jhene Aiko’s follow-up to 2016’s TWENTY88 is finally coming, according to Big Sean.

During an AMA session on Reddit Wednesday (September 16), a fan wondered if a sequel to TWENTY88 was going to happen. the Detroit 2 rapper confirmed the sequel to he and Aiko’s collaborative effort is happening.

when it’s just me n you cruising on the PCH, the days I wish I could put on loop. This a classic Detroit song I flipped, (Soulful Moaning) and Jhené n Ty took it to that master level! 🌍🌹💙✊🏾 Directed by Detroit’s own @1000000000devwill 🚀🚀🚀

The duo made an appearance together on Detroit 2‘s “Time In” as well as “Body Language” with Ty Dolla $ign.

Back in 2016, Big Sean told fans the follow-up would arrive in 2017 but it never materialized. However, he and Aiko have collaborated since then including “None Of Your Concern” from Aiko’s Chilombo release.

Sean’s been celebrating his third No. 1 album as Detroit 2 topped the charts. Recently, he and Lil Wayne’s “Don Life” was tapped as the theme for the 2020 NBA Finals commercials.

The original TWENY88 album arrived in 2016 and debuted at No. 5 on the Billboard 200 chart, selling 48,000 equivalent album units. HipHopDX ranked it four out of five, highlighting Sean and Aiko’s unquestionable chemistry. The two even produced a narrative based short film to go along with the project. Revisit the 2016 release from TWENTY88 featuring K-Ci and JoJo below.