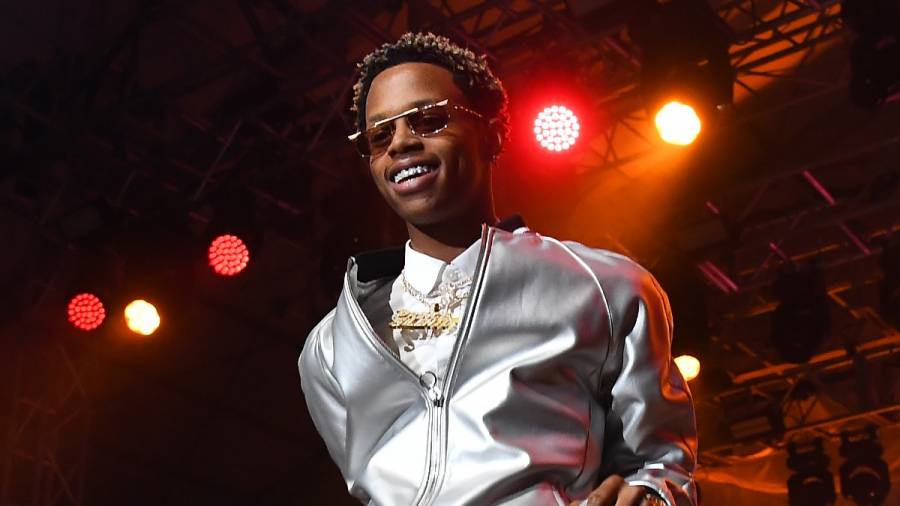 Following his back-to-back arrests late last month, a warrant has been issued for Silentó‘s arrest once again.

According to XXL, the “Watch Me (Whip/Nae Nae)” creator missed his court date on Wednesday (September 16), which led to a $105,000 bench warrant – which is the amount he posted in bail on September 8.

Silentó (whose real name is Richard Lamar Hawk) was previously arrested on August 28 for “inflicting corporal injury on a spouse or cohabitant” after reportedly entering a random home in Los Angeles with a hatchet while looking for his girlfriend. He was released later that day, then arrested again the following day on August 29. 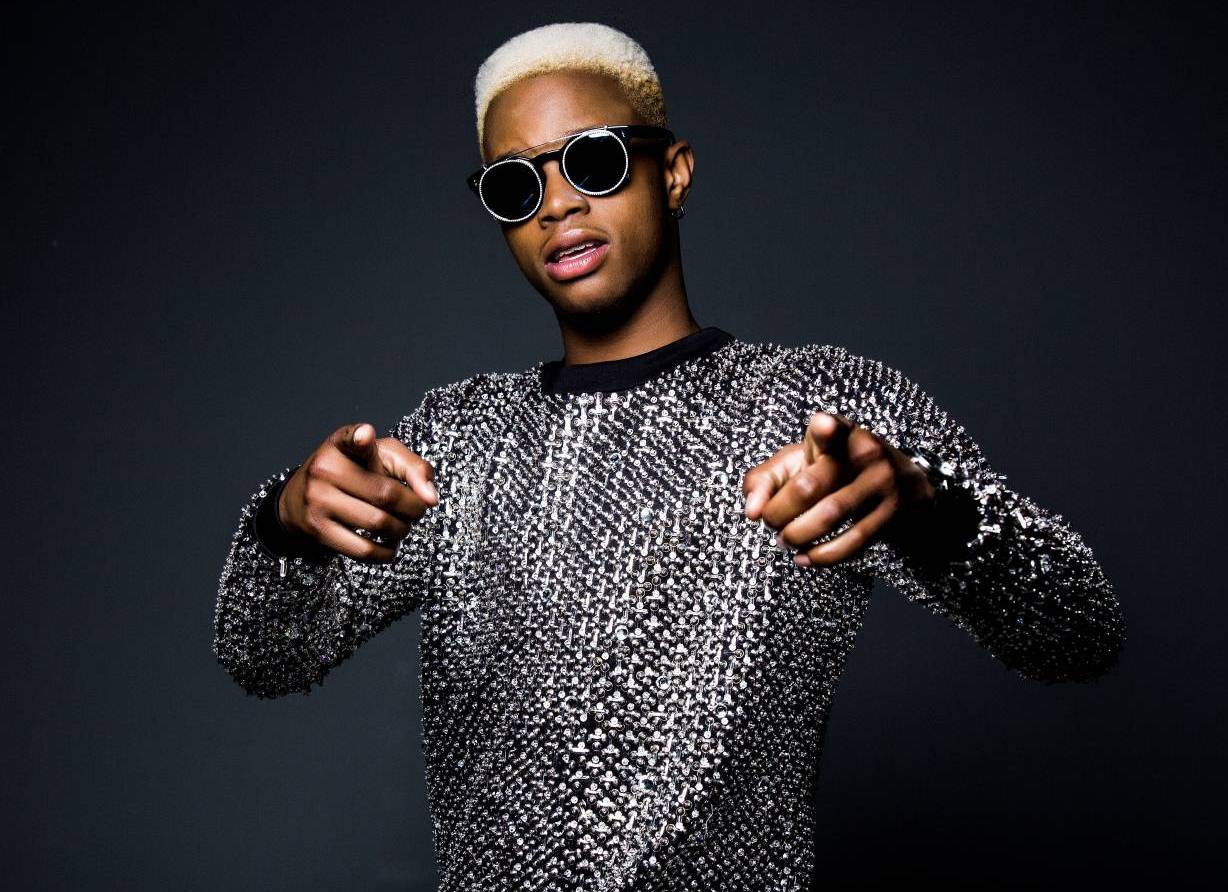 This time, he was picked up near Burbank Boulevard in Los Angeles for assault with a deadly weapon. He was held behind bars for over a week until he was able to post the $105,000 bail.

The 22-year-old hasn’t posted on social media since before the first arrest, but his last post on Instagram alluded to some issues.

“The Marks Humans Leave Are Too Often Scars,” he wrote with a photo of himself.

The Marks Humans Leave Are Too Often Scars 🖤