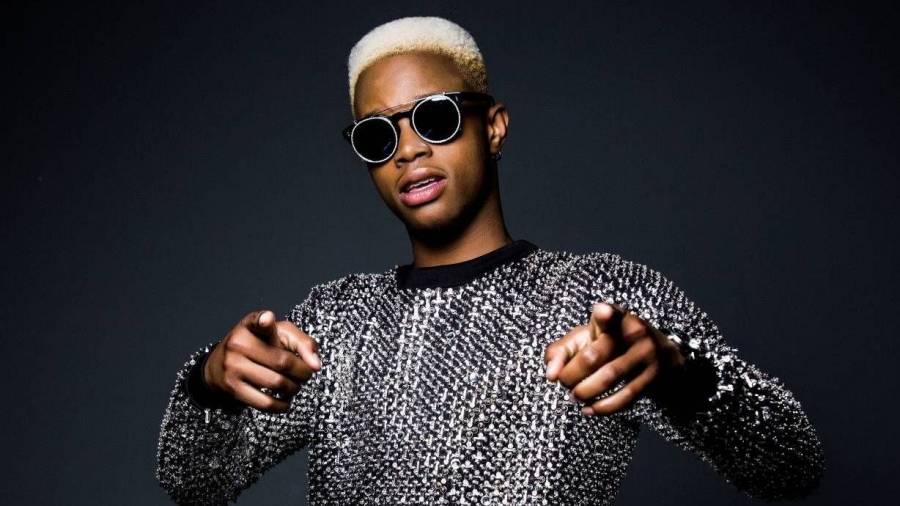 Los Angeles, CA – Silento is typically the victim of internet death rumors — but not this time. The “Watch Me (Whip/Nae Nae)” sensation was still behind bars on Wednesday (September 2) for assault with a deadly weapon, not long after being taken into custody for domestic violence.

According to Fox 11 Los Angeles, the 22-year-old rapper (real name Richard Lamar Hawk) was initially arrested last Friday (August 28) for inflicting corporal injury on a spouse or cohabitant after police were called to the 100 block of Macarthur Avenue for a domestic disturbance. Although he was released later that day, Los Angeles Police Department’s Officer Mike Lopez confirmed he was picked up again on Saturday (August 29) near Burbank Boulevard in Los Angeles, this time for assault with a deadly weapon. 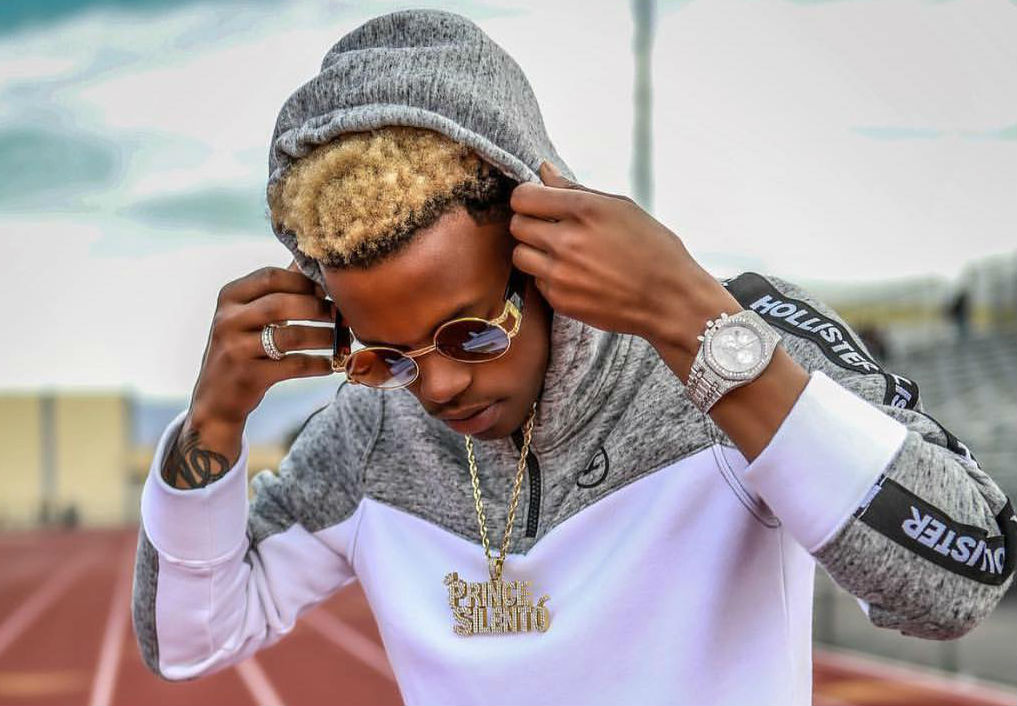 No, Silento Is Not Dead

Silento was reportedly wielding a hatchet and threatening people with it as he looked for his girlfriend at a Valley Village home. Once he was disarmed, a friend of his showed up and informed Silento he had the wrong house. They took off before police arrived.

As noted on the Los Angeles Sheriff Department website, he’s now facing two felony counts of assault with a deadly weapon and being held on a $105,000 bail. He’s expected in court at the Van Nuys Courthouse on Friday (September 4).