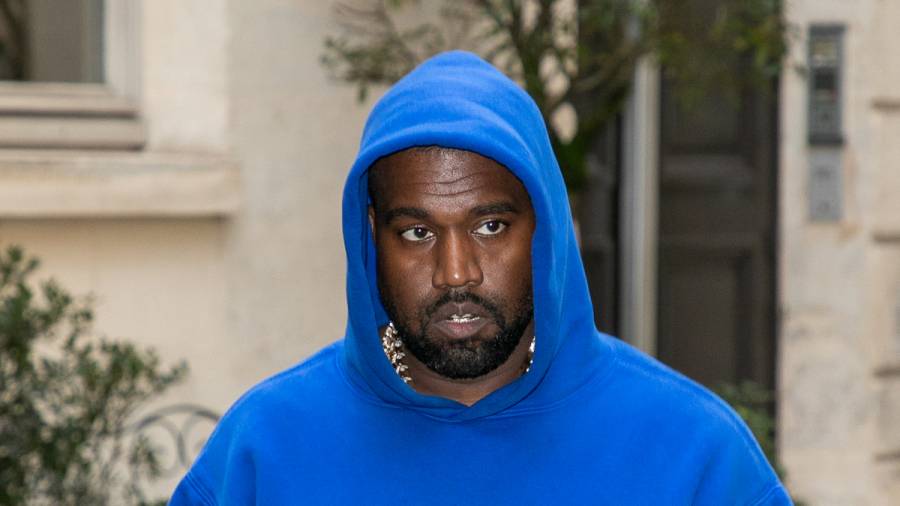 Kanye West hasn’t forgotten about his other business endeavors amid his tirade against the music industry. Yeezy declared he’s calling the shots at adidas and would somehow reunite the brand with its longtime rival Puma in a Twitter post on Friday (September 18).

“I am the head of adidas,” he wrote. “I will bring adidas and puma back together and bring me and jay back together … all pumas designs are embarrassingly trash but I will personally design puma and adidas and make everything ok.”

Two brothers, Adi and Rudolf Dassler, originally ran the Dassler Brothers’ Sport Shoe Factory together in Germany. A bitter split between the two led to them founding adidas and Puma, respectively. While adidas generated over €23 billion of total revenue in 2019, Puma earned over €5 billion.

West’s tweet also included another comment about repairing his relationship with JAY-Z. The former collaborators haven’t been on good terms since 2016, but ‘Ye has said he misses his “big bro” amid his Twitter rants.

A few hours before his message about adidas, West addressed claims about Hov allegedly selling Yeezy’s masters in order to get control of his own. The tweet emphasized his desire to mend his bond with JAY-Z.

“Don’t let the system pit us against each other,” he wrote. “JAY IS MY BROTHER … I have eternal love for all artist that have been through and are still trapped this crooked system. Jay still doesn’t get his own masters back for ten years. I will see to it that we all get our masters.”

West has been tweeting constantly as he publicly battles to get ownership of his masters. His barrage of posts saw him sharing more than 100 pages of his recording contract with Universal Music Group and continues to insist he will change the music industry for good.