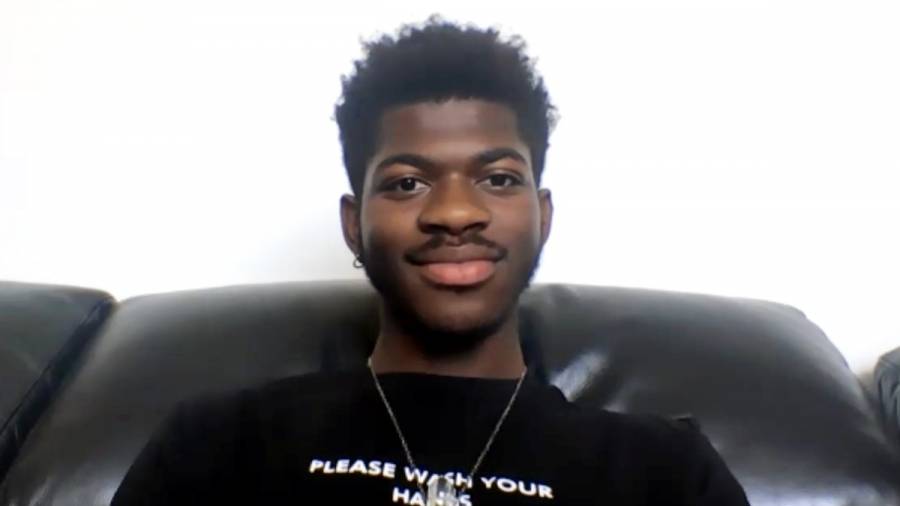 Lil Nas X is getting ready to return to music.

Joking his money was running low from his Grammy Award-winning mega-hit “Old Town Road,” Lil Nas X told fans his hiatus was coming to an end in a tweet on Thursday (September 9).

Of course, with a track that holds the record for being the fastest song to reach diamond status in the history of the Recording Industry Association of America (RIAA), his money isn’t getting short any time soon. As far as the music goes, he’s been relatively quiet since his debut EP 7 in June 2019.

The project debuted at No. 2 on the Billboard 200 with 77,330 total album equivalent units, and spawned a second hit single with “Panini,” which is certified 5x platinum in the US. 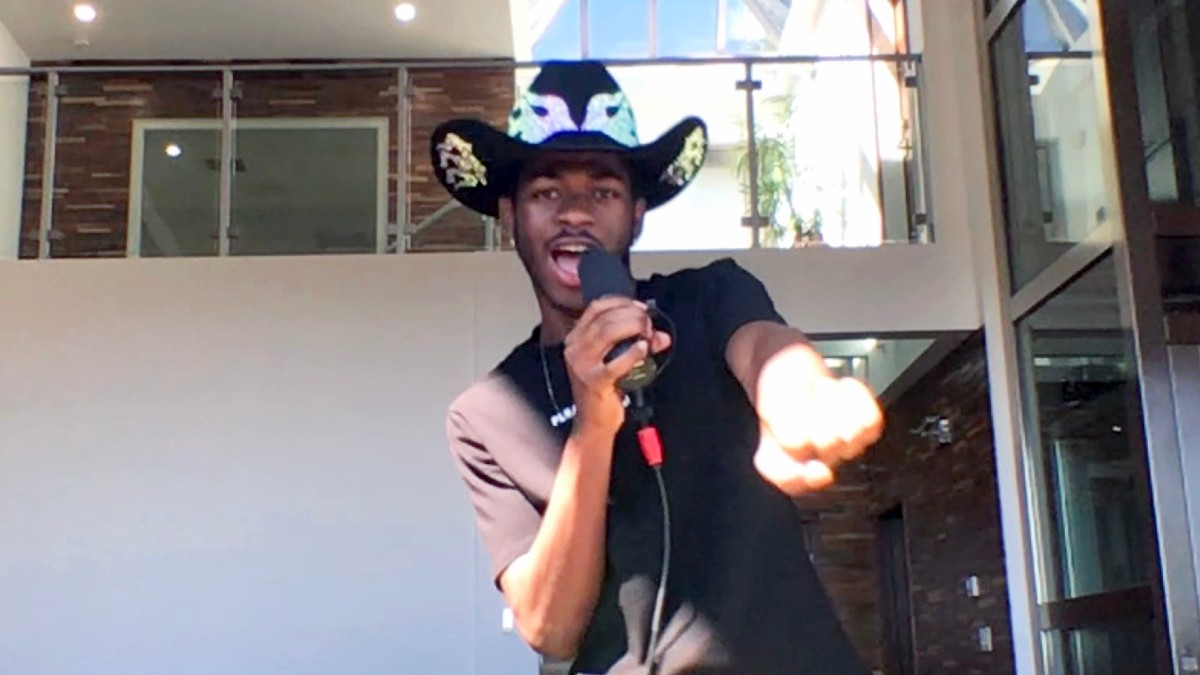 He’s definitely been working, though – as The Neptunes revealed in a January interview they’d been in the lab with him.

“Actually, [Lil Nas X] was here in the studio the other day, we’re working on something for him,” Chad Hugo told Clash. “Hopefully [we will] come up with some other sounds.”

The singer/songwriter has also appeared in a number of performances to promote the EP, including one alongside the other Nas at the 2020 Grammy Awards. The pair performed a remix to the 7 cut “Rodeo,” then released a visual to the collab soon after.