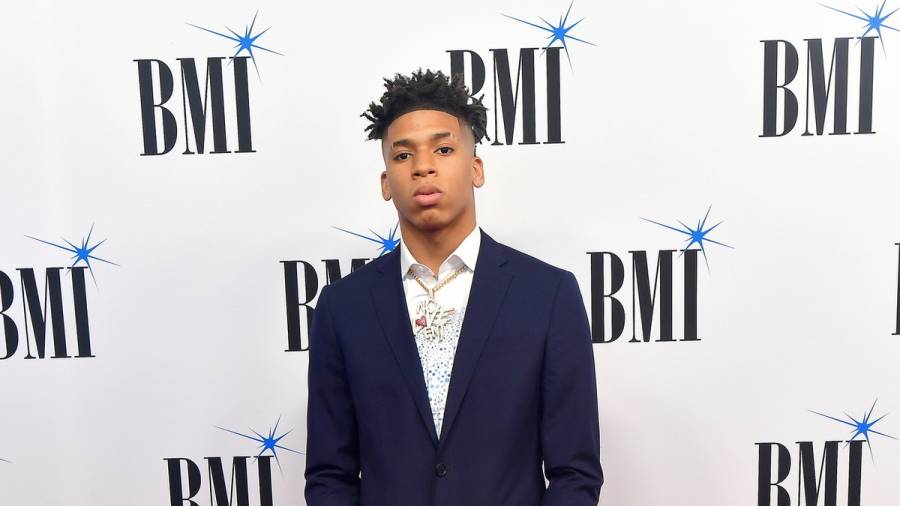 NLE Choppa Tries His Hands At Waterbending After Mastering Fire

NLE Choppa’s embracing of positivity and meditation has him playing around the classical elements. After making an attempt at firebending, the Memphis-bred rapper went full Avatar: The Last Airbender while meditating in water in a Twitter video.

“Watch the whole thing,” he wrote. “I had my own waves going just off the energy I was giving off meditating. I’m evolving more and more.”

Watch the whole thing. I had my own waves going just off the energy I was giving off meditating. I’m evolving more and more 💜 pic.twitter.com/Ydsp4WZl08

Although some Twitter users trolled Choppa and pointed out how he was moving his fingers to create waves, his waterbending efforts got the approval of Erykah Badu. “Come on home son,” she wrote in a retweet of his video.

The 17-year-old artist has been making changes in his lifestyle, which led to him declaring he’d no longer release violent music. In a recent interview with HipHopDX, Choppa said meditation changed his life.

“Through the process of music, stress, all this stuff going on, a lot of shit going on, I kind of lost it,” Choppa explained. “That’s why I said making my [Top Shotta] album was a real testimony. ‘Cause I lost myself in the process of making it. But then at the end, I found myself just by, I was trying to find peace, a way to find peace to where I could just get some alone time and just really focus on my thoughts. So I wouldn’t be driving myself crazy.”

He continued, “I started meditating. I found myself again right when all my blessings about to come in, it set me back right on what’s important. Cause at first I was just drained. I was drained, but I feel how drained I was, it kind of benefited in the music I was making.”

Check out DX’s conversation with Choppa below.