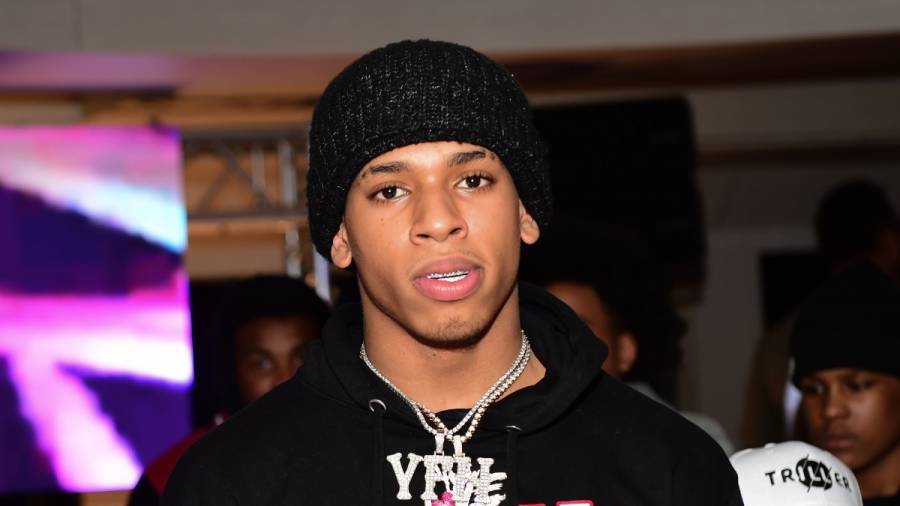 NLE Choppa‘s recent string of enlightenment has prompted him to make another change in his life: he’s no longer committing to making violent music.

The Memphis native, who rose to prominence with his “Shotta Flow” series in 2019 announced on Twitter Saturday (September 5) his time rapping about violence was over.

“Ion Rap Bout Violence Nomo,” NLE wrote. “If You Hear It From Me It’s A Old Song :100: I Wanna Spread Positivity And Wake People Up. I’ll Still Drop Them For Y’all Tho But Just Know I’m On To Better I’m Tryna grow I Got More To Talk about Now.”

Ion Rap Bout Violence Nomo. If You Hear It From Me It’s A Old Song 💯 I Wanna Spread Positivity And Wake People Up. I’ll Still Drop Them For Y’all Tho But Just Know I’m On To Better I’m Tryna grow I Got More To Talk about Now 💜

The 17-year-old has shifted his focus in recent weeks. He’s spoken up about gardening, preparing for potential food shortages and how a positive mindset can draw good things to your life. 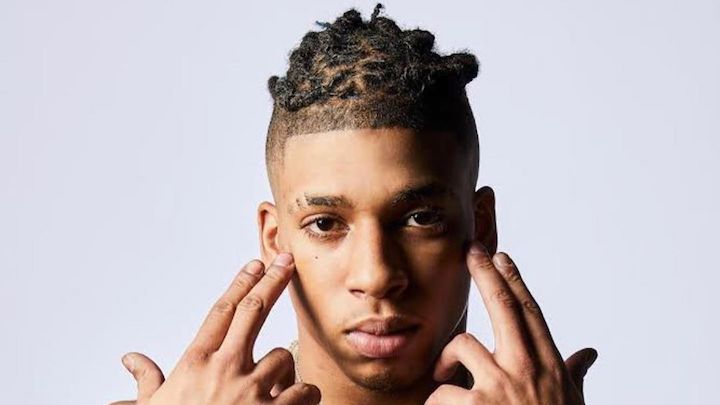 Much of the change in NLE’s life has been through the art of meditation. After a year where he was catapulted into national fame with “Shotta Flow” and his Top Shotta album, NLE sought something to calm his mind down as pressures and stress mounted around him.

“Through the process of music, stress, all this stuff going on, a lot of shit going on, I kind of lost it,” NLE told HipHopDX. “That’s why I said making my album was a real testimony. Cause I lost myself in the process of making it. But then at the end I found myself just by, I was trying to find peace, a way to find peace to where I could just get some alone time and just really focus on my thoughts. So I wouldn’t be driving myself crazy.”

He added, “I started meditating. I found myself again right when all my blessings about to come in, it set my back right on what’s important. Cause at first I was just drained. I was drained, but I feel how drained I was, it kind of benefitted in the music I was making.”

How did NLE reach this level of zen? For him, it came internally.

“It starts with you,” NLE said. “It’s all about getting in the right space, being comfortable. You don’t have o sit in certain ways. You ain’t got to do all that. It’s just you being comfortable. Focus on your breathing. Control your thoughts. And if you having wonders, anxieties, anything in your head to where you can’t focus on your breathing … ’cause you worrying about shit? You gotta make a box in your head. A mental thought box for real.”