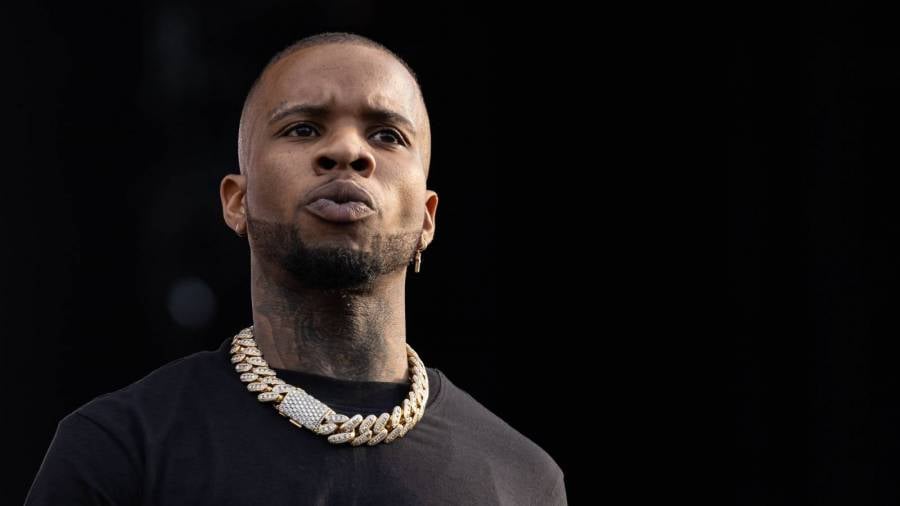 Los Angeles, CA – Rapper Tory Lanez has remained relatively silent on the Megan Thee Stallion shooting incident that took place in Los Angeles on July 12. But in a text obtained by TMZ, the once flourishing Quarantine Radio host blamed alcohol for the melee.

Roughly 15 hours after Megan was shot in both feet, Lanez reportedly text her an apology as she laid in a hospital bed.

“I know u prolly never gone talk to me again, but I genuinely want u to know I’m sorry from the bottom of my heart,” he wrote. “I was just too drunk. None the less shit should have never happened and I can’t change what did. I just feel horrible. Cuz I genuinely just got too drunk.” 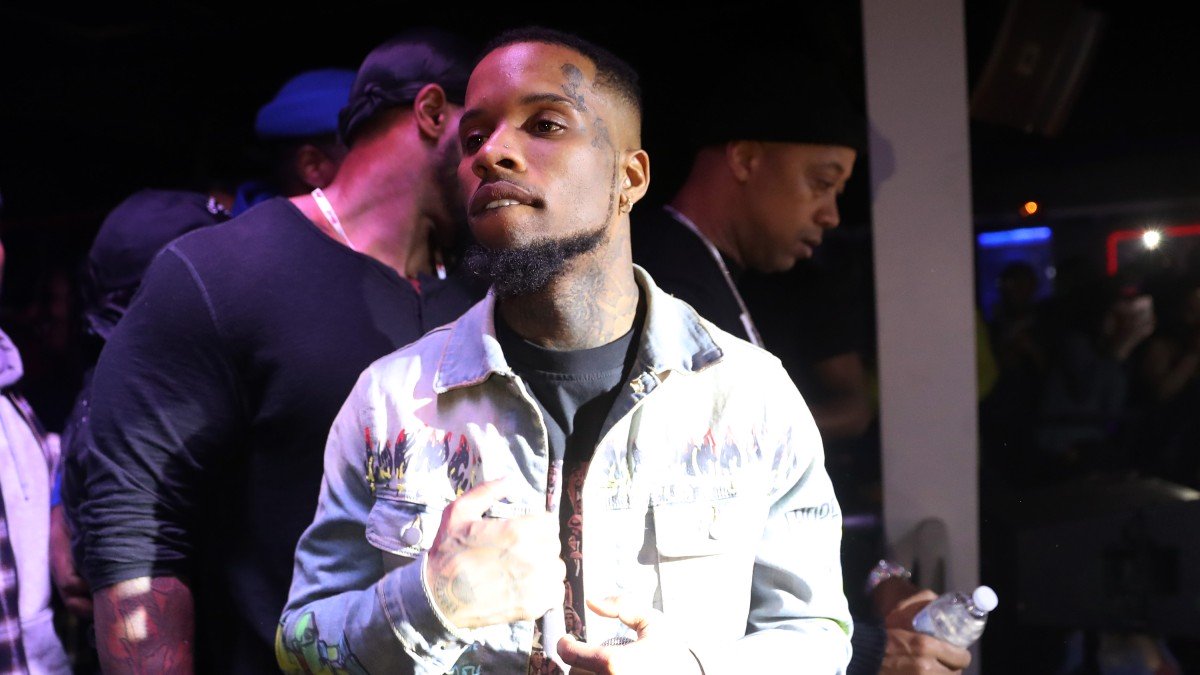 On the night of the shooting, Lanez was arrested for felony possession of a concealed weapon, but so far he hasn’t been arrested or charged for the actual shooting. However, the Los Angeles County District Attorney is reportedly considering charging him with felony assault with a firearm.

Megan initially kept quiet on who the triggerman was but following seemingly endless internet chatter, she finally said Lanez was the culprit in an Instagram Live video late last month.

“I’m from the Southside — it ain’t like, ‘Let me go run and tell my business to the police, you know what I’m saying?” she said. “I ain’t never been that type of person. But, I’m not gonna let y’all keep playin’ in my face. And I’m not gonna let this bitch ass play in my face either.