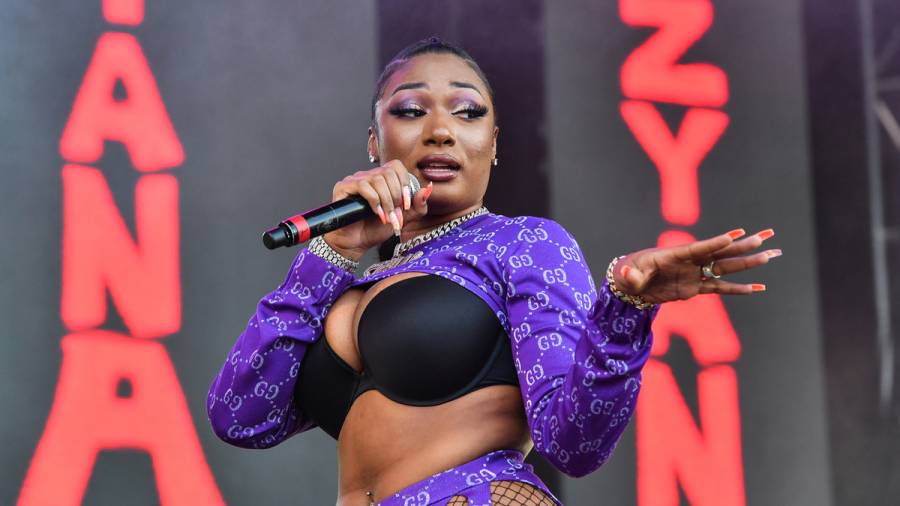 Megan Thee Stallion is back to giving fans a few bars on Instagram.

The Houston hitmaker shared the freestyle clip to her Instagram page on Sunday (August 30), one day after a virtual concert where she highlighted victims of police brutality and gun violence.

“Tic tac toe, I X this bitch, if a hit dog holler, I address that shit,” Megan starts off the freestyle before launching into some pointed bars highlighting her comeback from being shot earlier this year. “Got shot two times and I ate that shit, bounced right back with a Revlon deal.”

The rise of Thee Stallion before Fever and even her 2018 Tina Snow mixtape came through a slew of freestyles. From cyphers while attending Prarie View A&M University or hanging around her neighborhood in Houston, Megan’s flows initially captured fan interest before labels came calling. 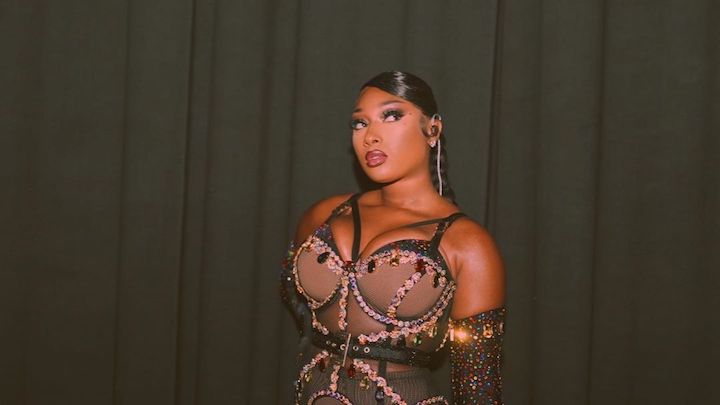 Megan returned to the stage for the first time since “WAP” hit No. 1 on the Billboard Hot 100 chart on Saturday (August 29) for a virtual concert complete with dancers and performances of her hits such as “Hot Girl Summer,” “Savage” and “Big Ole Freak.” However, the lasting impact from the show wasn’t Megan returning to the stage after she was shot twice on July 12 in Los Angeles, but rather her honoring other individuals affected by gun violence as well as police brutality.

Using a blacked-out screen, Megan highlighted men and women such as George Floyd, Breonna Taylor, Jacob Blake, Tamir Rice, Freddie Gray and others and how each were victimized and the days the incidents took place.

The tribute ended with the following question: “Why is it so hard being Black in America?”

You can watch Megan’s virtual concert in full courtesy of TIDAL here.