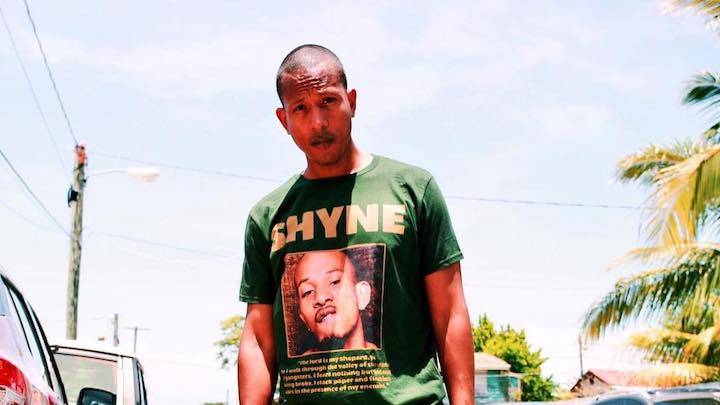 Former Bad Boy artist Shyne has repeatedly said his actions in the infamous Club New York shooting of 1999 were a mistake. In a brand new conversation with Fat Joe, the “Bad Boys” rapper is not only reliving the night, he’s standing by his decision-making.

“What was happening for me in my life in my time was a miracle, cause that incident in Club New York almost ended my career,” Shyne told Joe over Instagram Live. “All I used to pray for, I know I defended myself … I defended my friends.”

Looking back on that December 1999 night, Shyne remembers the events which led up to the shooting when Puff got into an altercation with Matthew “Scar” Allen. Shyne knew of Allen and his associates and immediately considered the protection of all parties over anything else.

“I was in fear for my life,” Shyne began around the 6-minute mark of the conversation. “Scar who was the instigator … I know Scar from Brooklyn. Those are my guys. I didn’t have a problem with him; that wasn’t my beef. That was Puff’s issue. They had a problem with Puff for whatever reason. Scar, Nino and the entire Brooklyn crowd was in Club New York. I seen them, it was all love but when they started arguing with Puff … I know what these Brooklyn guys are capable of. I know what Scar is capable of. I know what Nino is capable of. I know what happens once these arguments start. Once they start, it becomes a problem — a serious problem. Once he starts talking crazy, yeah, I became afraid for my life. Once he says it’s about to happen then it’s about to happen.

“I seen somebody reach for a gun and I reached for my weapon and I defended my friends and myself. Cause once he starts firing, once whoever else pulls out a gun and starts firing, it doesn’t stop there.”

When asked about his decision-making, Shyne held no qualms about why he decided to pull out a gun inside the club. After firing shots, Shyne fled with Diddy, Diddy’s then-girlfriend Jennifer Lopez and a bodyguard in a Lincoln Navigator. In the aftermath, there weren’t thoughts about being thankful within the group — only survival.

Ultimately, Diddy and Shyne were tried in separate trials. Armed with high-priced attorneys, Diddy was acquitted of all charges. The same couldn’t be said for Shyne as he was found guilty on two counts of assault, reckless endangerment and gun possession. Many chastised Diddy for not helping out Shyne during his trial as Nas famously alluded towards on his 2002 song “Purple,” rapping, “I don’t like the way P. Diddy did Shyne with different lawyers.”

Eventually, the two would reconcile over the issue.

“Puff apologized, he did apologize to me for that when we met in Paris,” Shyne continued. “He did say that he could have handled it better but he was under a lot of pressure from the lawyers to throw me under the bus. That’s exactly what Benjamin Brafman, Johnnie Cochran and the entire “Dream Team,” that was their position. Cause Puff is a corporation, he’s a half-a-billion dollar corporation. So nobody is gonna sacrifice the corporation for anyone else.” 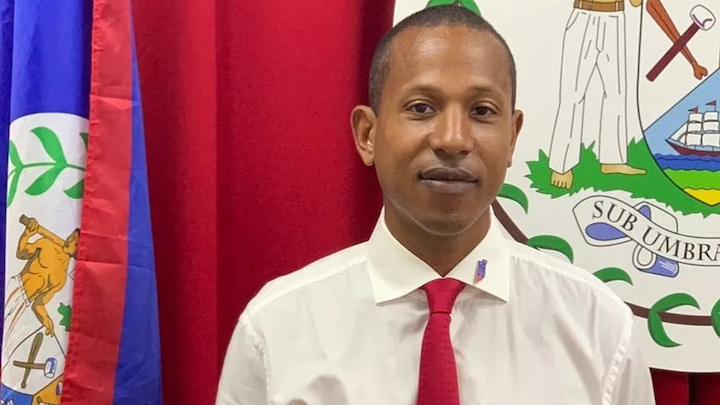 The relationship between Shyne and Diddy has improved since Shyne’s 10-year prison stint and later deportation to his native country of Belize. Although the two briefly feuded, the two have smoothed things out, culminating in Shyne’s brief appearance during the Bad Boy Family Reunion tour in 2016.

In July, Shyne announced he was running for House of Representatives and got an endorsement from none other than Diddy himself.

“BELIZE I’m so proud of my brother @shyne_bz and the journey he is on,” Diddy wrote. “He is running for the House of Representatives and needs your support.”

BELIZE 🇧🇿 I’m so proud of my brother @shyne_bz and the journey he is on. He is running for the House of Representatives and needs your support. #BadBoy4Life ✊🏿🖤