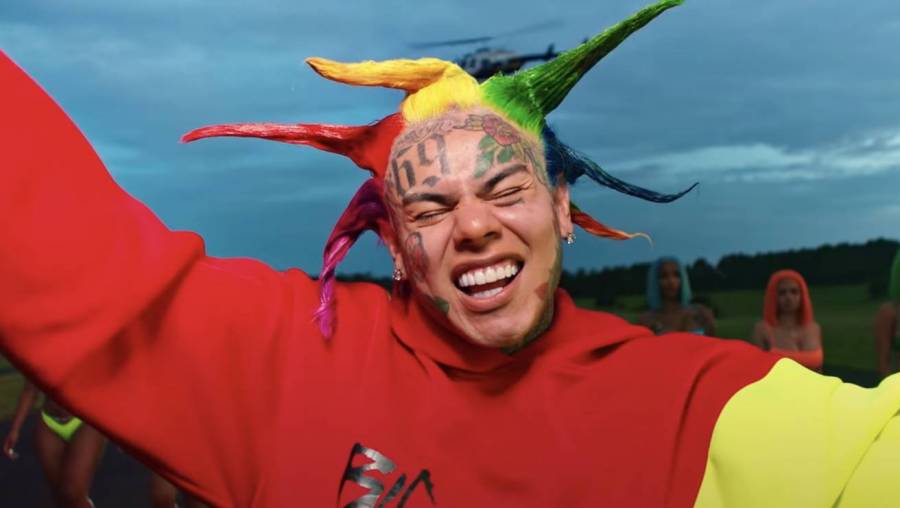 Following the release of Tekashi 6ix9ine’s sophomore full-length effort Tattle Tales, the 24-year-old attention magnet is ensuring the world knows he has an album out.

Even if it’s name-dropping fellow artists and rivals to attract a good headline.

Such was the case on Friday (September 4) during a discussion with Billboard’s Carl Lamarre.

While speaking on his past beef with the music publication, he took a jab at the controversy circulated around Travis Scott’s chart-topping 2018 album Astroworld at the expense of Nicki Minaj’s sanity.

“Everybody was against me,” 6ix9ine recalled. “Radio blackballed me. Playlists blackballed me. I feel like Billboard was mad because I said, ‘How can you still buy bundles?’ You think if I buy some lip gloss right now and I bought a Travis Scott album, is that fair to all the hardworking people who worked on their album?”

6ix9ine’s comments were directed at the Astroworld-themed Kylie Cosmetic Lip Kits that were released after the album rollout frenzy. Scott’s Astroworld bundles were actually released through bread crumb trail of new merchandise for nine days following its release. Each merchandise sale came with an album download.

Elsewhere during the interview, 6ix9ine also discussed Drake losing out on his decade of dominance on the Billboard 200 chart to country star Kenny Chesney, all because the country star had reneged on the actual tour partly due to COVID-19 restrictions. 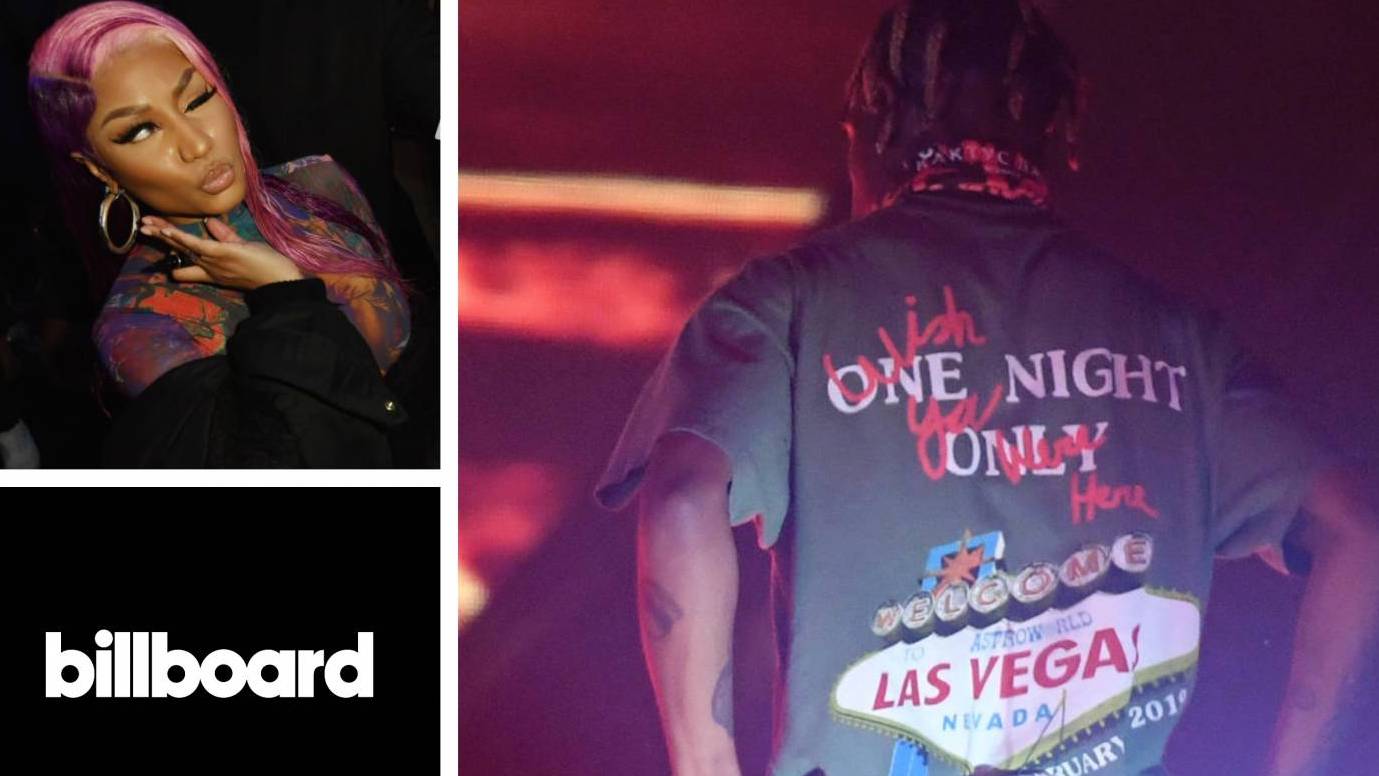 For their part, Billboard announced in July the merchandise and ticket bundling would be soon discounted from influencing their charts, although they’ve yet to produce a date for the change.

With little co-signs in his corner, 6ix9ine reminded Billboard he’s maneuvering through his career without the same access to the “machine” as his counterparts.

“Give me one artist right now that can make the Top 10 in Billboard with zero radio and zero playlisting,” he asked, citing his recent Hot 100 No. 1 hit, the Nicki Minaj-assisted “TROLLZ.”

While the song did make a splash on the Rhythmic Songs and Mainstream R&B/Hip-Hop Airplay charts, it did suffer a historic blow by becoming the second biggest dip from No. 1 in over 60 years of the chart’s existence.