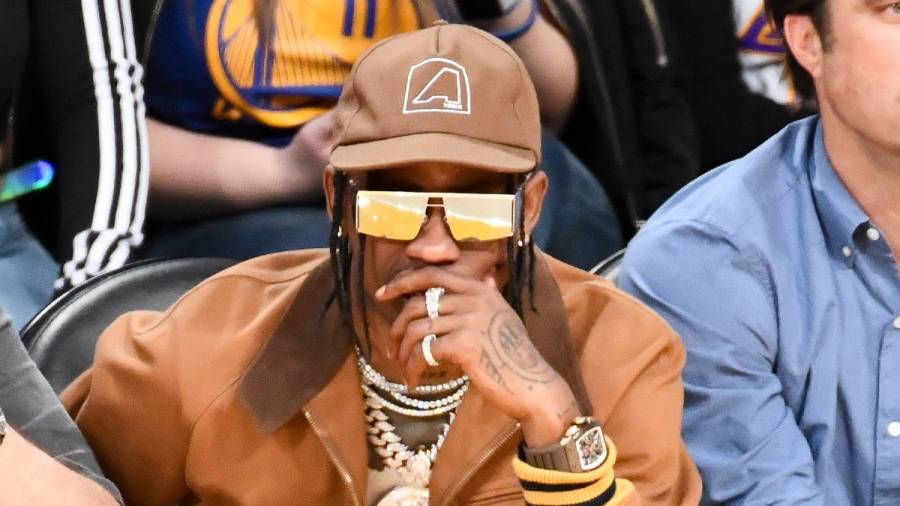 The rumors are true – Travis Scott has joined forces with McDonald’s for “a multi-level innovative partnership.”

In a press release Thursday (September 3), the fast food company revealed the Travis Scott Meal will be available nationwide starting September 8 and will run through October 4. A philanthropic portion will be in play as well, with McDonald’s and Scott promising to “be exploring opportunities to support charitable organizations during the month-long program.”

In a statement, Scott stressed the importance of giving back in the collab.

“I couldn’t be more excited to bring the Cactus Jack x McDonald’s collaboration to life,” he said. “We are bringing together two iconic worlds. Including a charitable component was key for me, and I can’t wait for people to see what we have in store.” 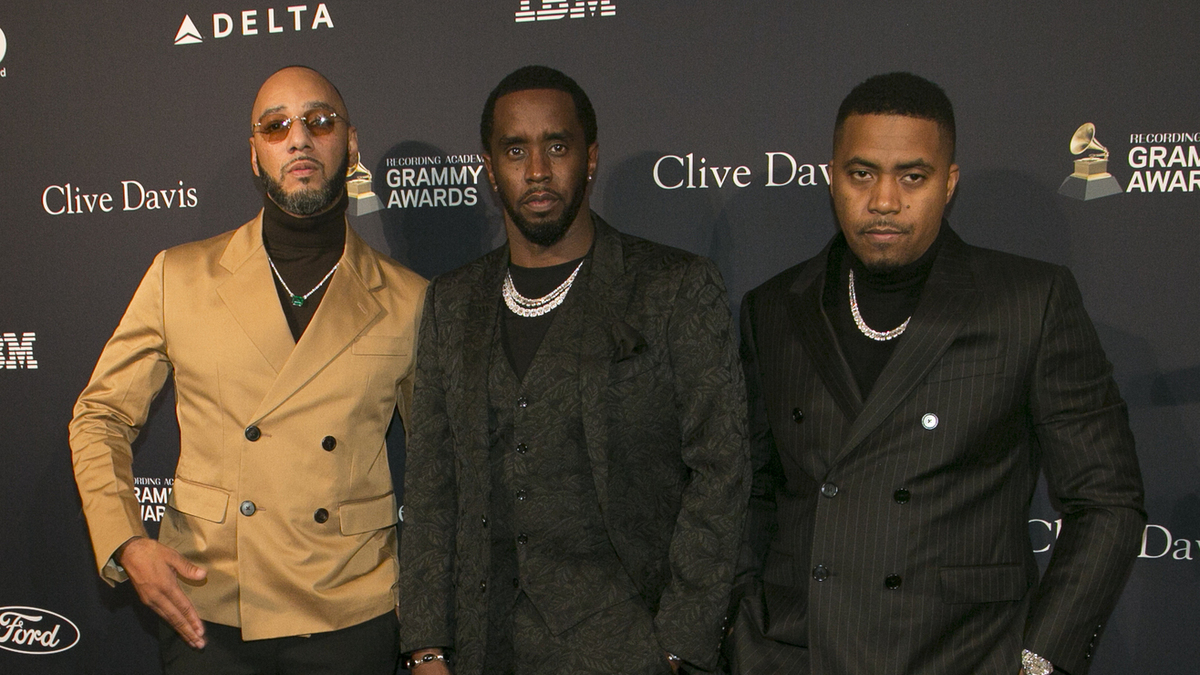 The news comes one day after images of what the Travis Scott Meal entails were leaked online. The sandwich will be a Quarter Pounder burger with cheese, Applewood smoked bacon and various condiments including barbecue sauce. The whole meal with fries and a drink will be available for $6.

Images of custom apparel had also previously leaked, and have now been confirmed as a forthcoming part of the collaboartion. The press release promises “more surprises and releases” in the coming weeks as well.

The collaboration with the Astroworld rapper marks the first time McDonald’s has featured a celebrity’s name on their menu since Michael Jordan in 1992.