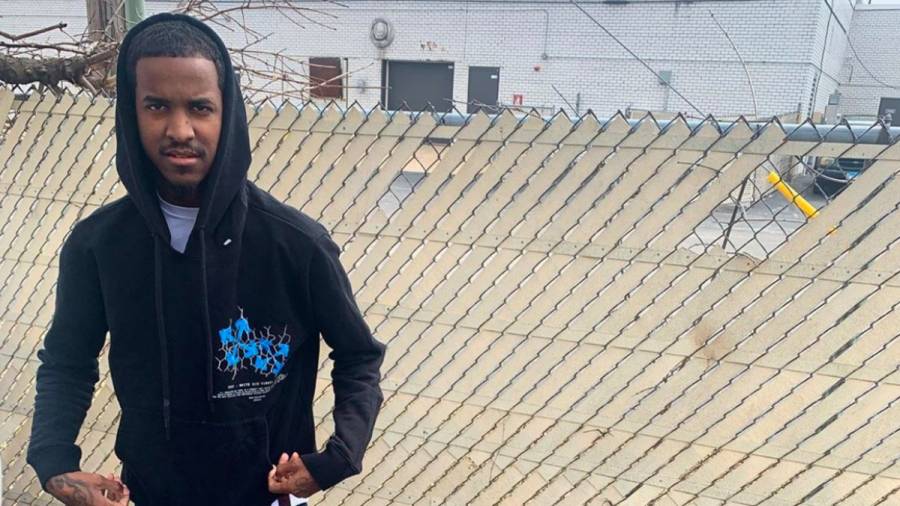 If nothing else, fans can appreciate that Tekashi 6ix9ine seems to trolling his foes into new music releases.

In the midst of his beef with the rainbow-haired rapper, Lil Reese has announced a new album will drop on September 11. Fellow Chicago native Lil Durk recently announced a similar move as he also beefs with 6ix9ine, though he took his trolling a step further and coordinated his new project to release on the same day as the “TROLLZ” rapper’s new album.

Reese’s last release was his 2019 Get Back Gang 2 mixtape. The 9-track effort featured Chief Keef and the late Fredo Santana, who passed in January 2018 after a fatal seizure caused by health complications from substance abuse issues.

While Reese confirmed there won’t be any 6ix9ine features on the new tape, he did reveal the opening track will be a diss toward the Brooklyn artist.

“Nah,” Reese wrote when someone asked about the feature, “but the first track that come in a 69 diss.”

Nah but the first track that come in a 69 diss https://t.co/SXqiwzD4BT

The pair’s issues began last month when Reese took issue with 6ix9ine trolling through the streets of Chicago despite him not being welcome there. On his Instagram Story at the time, Reese reacted to the videos 6ix9ine was posting and made it clear he doesn’t condone a snitch.

“You got extorted then rat on yo whole crew bitch stop playin wit me lil nigga,” he wrote. “You whole pussy out here that same nigga got bullets holes for fuckin around I don’t trick.” 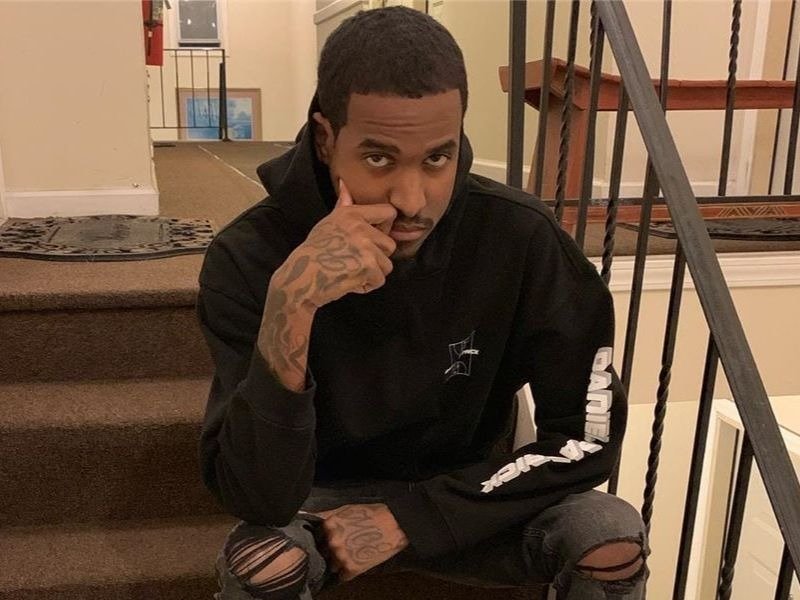 He also commented, “I heard you just tried to sneak on block bro lol don’t lose you life playing on the internet 69,” under one of 6ix9ine’s posts, prompting him to both respond and post an embarrassing video of Reese getting jumped and defecating on himself.

He later deleted the video, but in true 6ix9ine fashion, he created a reeanactment completed with a soiled diaper and a caption that read, “Chicago niggas really think they the shit. #ALBUM SEPTEMBER 4TH PREORDER.”

That video remains up.