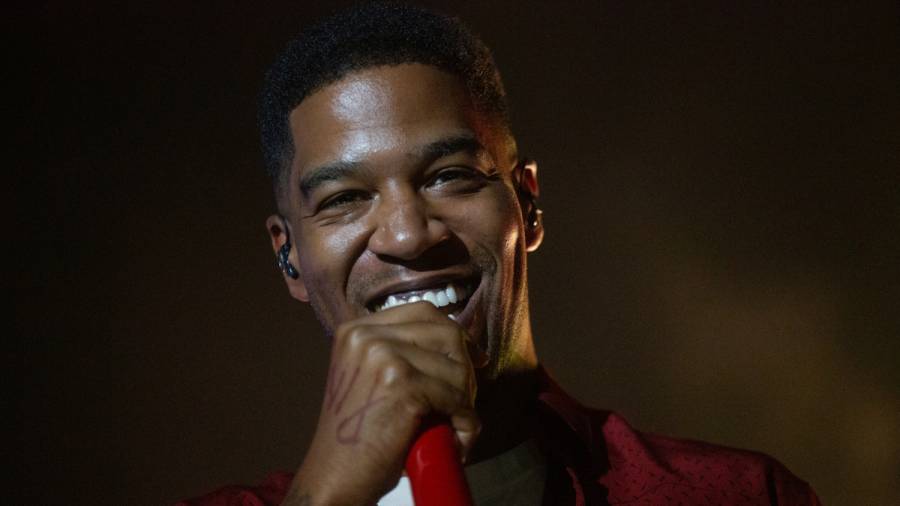 Kid Cudi put his love for Kurt Cobain in ink.

Cudder showed off his new tattoo of the late Nirvana frontman in an Instagram post Monday (August 24), which includes the K Records logo that the rocker had tattooed on himself. The image references Cobain’s appearance at the 1992 MTV Video Music Awards, where he was wearing a shirt that featured the cover of recording artist Daniel Johnston’s debut album. Johnston passed away in 2019, making the tat a nod to him as well.

“4 Kurt and salute to Daniel,” Cudi wrote in his caption.

@_dr_woo_ 4 Kurt and salute to Daniel

The Cleveland native previously showed his love for Cobain when he and Kanye West sampled his 2015 posthumous track “Burn The Rain” on the outro to Kids See Ghosts, “Cudi Montage.” Cudi and Kanye are turning the album into an animated series with Takashi Murakami at the helm, so Cudi’s love for Cobain may be on display even more soon. 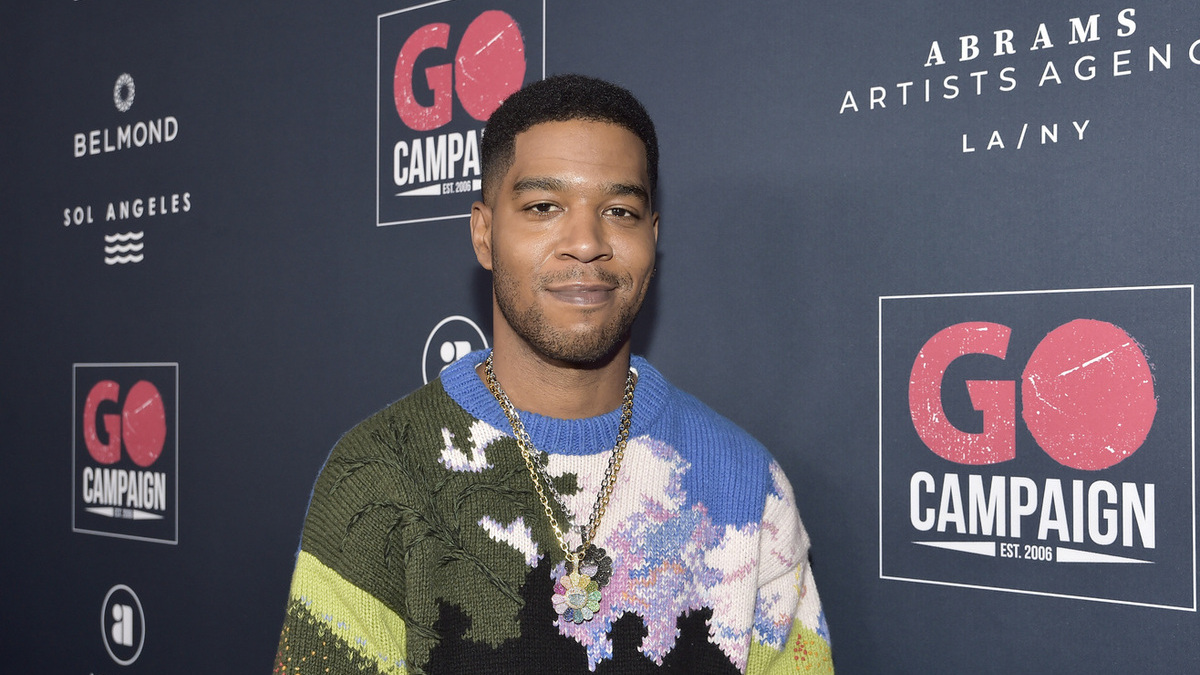 In addition to the cartoon, Cudi’s got new music on the way. After releasing his Eminem-assisted single “The Adventures Of Moon Man & Slim Shady” in July, he teased that more Em collabs may appear during a Q&A on Twitter. He’s also got a joint album with Travis Scott on the way, confirmed by Scott himself in a recent interview with GQ.

“I think with this next project I’m just embodying all of the knowledge I’ve taken in and trying to make the best form of it,” Scott said of the album after playing a track from it. He added little more details, though he did note fans can expect “some fireness!”